[Originally published by Mike Church on 08 October, 2012, during Barack Obama’s pursuit of a second term as POTUS]

1. “Nationalization of our natural resources, beginning with the coal mines and water sites, particularly at Boulder Dam and Muscle Shoals.” 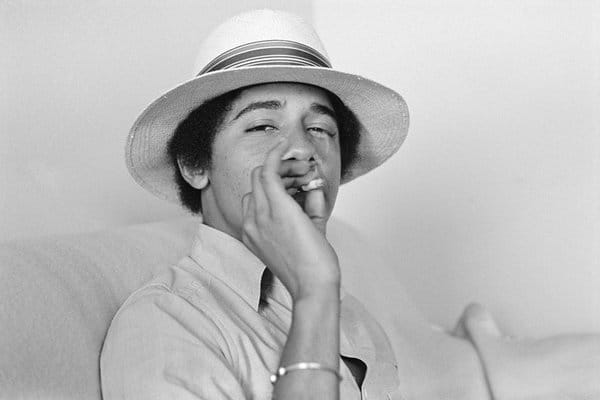 2. “A publicly owned giant power system under which the federal government shall cooperate with the states and municipalities in the distribution of electrical energy to the people at cost.”

3. “National ownership and democratic management of railroads and other means of transportation and communication.”

5. “Immediate government relief of the unemployed by the extension of all public works and a program of long range planning of public works … All persons thus employed to be engaged at hours and wages fixed by bona-fide labor unions.”

6. “Loans to states and municipalities without interest for the purpose of carrying on public works and the taking of such other measures as will lessen widespread misery.”

7. “A system of unemployment insurance.”

8. “The nation-wide extension of public employment agencies in cooperation with city federations of labor.”

9. “A system of health and accident insurance and of old age pensions as well as unemployment insurance.”

10. “Shortening the workday” and “Securing to every worker a rest period of no less than two days in each week.”

12. “Abolition of the brutal exploitation of convicts under the contract system and substitution of a cooperative organization of industries in penitentiaries and workshops for the benefit of convicts and their dependents.”

13. “Increase of taxation on high income levels, of corporation taxes and inheritance taxes, the proceeds to be used for old age pensions and other forms of social insurance.”

14. “Appropriation by taxation of the annual rental value of all land held for speculation.”

0Shares
1928ObamaplatformSocialist Party
Previous PostMonday Red Pill Diaries-AntiFa Riots & The Crisis of Fatherhood in ‘MuricahNext PostTuesday Pile of Prep-Who Is AntiFa? The Parent Hating, Spoiled, Rich Brat I Told You He Is 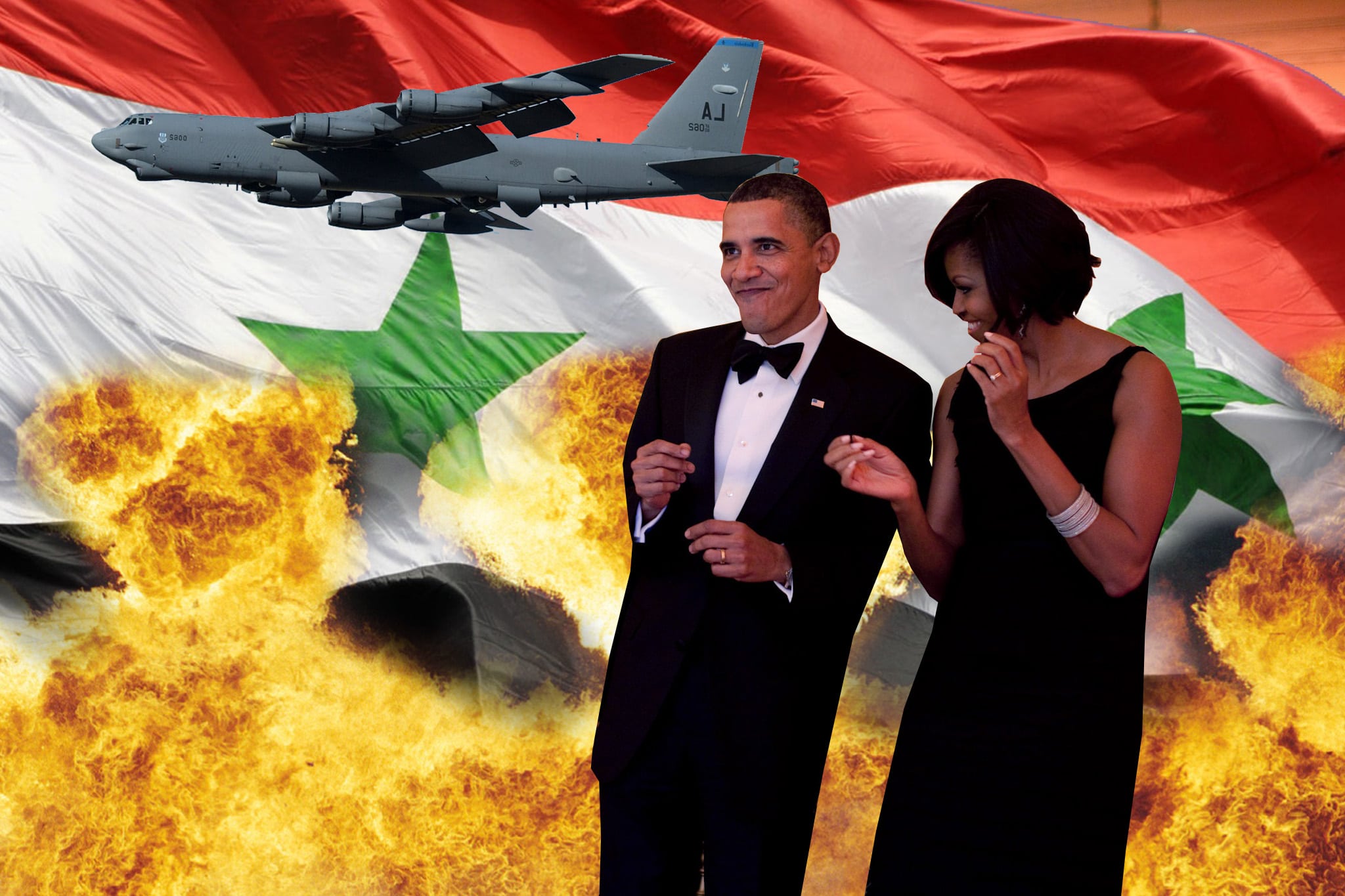