Mandeville, LA – Laetare Sunday is so called from the first words of the Introit of today’s Mass, “Laetare Jerusalem” — “Rejoice, O Jerusalem” and marks the mid-point of the season of Lent; the vestments for this day are rose, as they are on Gaudete Sunday in Advent.

The day is also called: Dominica de Rosa, Refreshment Sunday, the Sunday of the Five Loaves and Mothering Sunday. Today is also the day that Popes have blessed then presented the Golden Rose. Popes used to carry a golden rose in their right hand when returning from the celebration of Mass on this day. In token of special service or loyalty to the Holy See it has been conferred on churches, cities, sovereigns, and other distinguished persons, in the modern age it has been reserved to Catholic queens, a sword being regarded as a more suitable gift for emperors, kings, and princes. It is not known when the custom originated, but it antedates 1050; in 1051, Pope Leo IX called the custom an “ancient institution.”

The delivery of the ornament is now entrusted to the “Bearer of the Golden Rose,” an office instituted in 1895. The Golden Rose was last bestowed upon Elizabeth, Queen of the Belgians, in honor of her silver wedding anniversary in 1925.

Among the noted recipients of the ornament have been Charles VII of France, James III of Scotland, Isabella I of Spain, Henry VIII of England (prior to infamous heresy) and Mary Queen of Scots. Last year Pope Francis presented the Pauline Fathers with a golden rose. It is the third such papal gift for the Jasna Gora shrine of Poland. 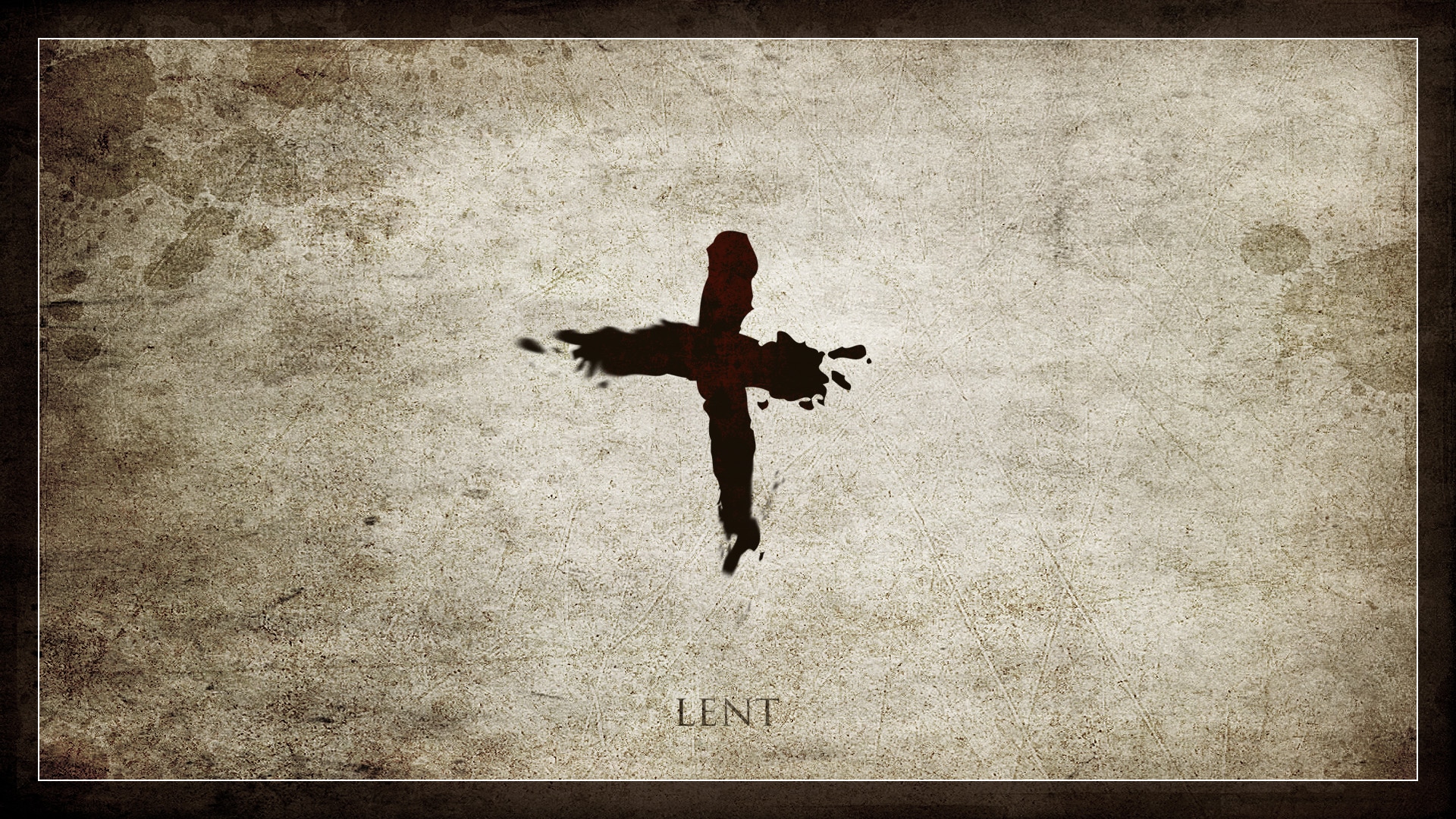