Mandeville, LA  – Mike Church’s daily Pile of Prep, chock full of Oscars going for unconstitutional nobility titles plus other [r]epublican stories used to perform the Mike Church Show on Sirius/XM Patriot channel 125.  “What remains of the morals of antiquity, upon which [the Roman poet] said that the Roman state stood?  We see that they are so outworn in oblivion that they are not only not cherished but are now unknown.  What am I to say about the men?  The morals themselves have passed away through a shortage of men; and we must not only render an account of such an evil, but in a sense we must defend ourselves like people being tried for a capital crime.  It is because of our vices, not because of some bad luck, that we preserve the commonwealth in name alone but have long ago lost its substance.” – Cicero, On the Commonwealth, Book 5; Cambridge Texts”

That’s really “chicken s–t” of you: A close look at “Sequester” drama queens reveals the pathetic extent of the nanny – redistribution – state

“And the Oscar for Unconstitutional Title of Nobility goes to….” Still don’t believe we now have a monarchy with a King & Queen? Explain Michelle Obama handing out best picture award as though she were the Queen herself

Gasoline meets economic illiteracy: When you constrict the supply of ANY THING in a “free market” you will pay more for it, so when refineries close down and the East Coast has NO gas supply, prices rise– duhhhhh

DeceptiCON MEdia should take the cue from Dan Rather and strive to NOT present biased, fraudulent news as fact instead of making excuses up

Mr. Glenn Beck goes after WWE “Tea Partiers” and gets invited to step into the ring and show how big an athlete he is 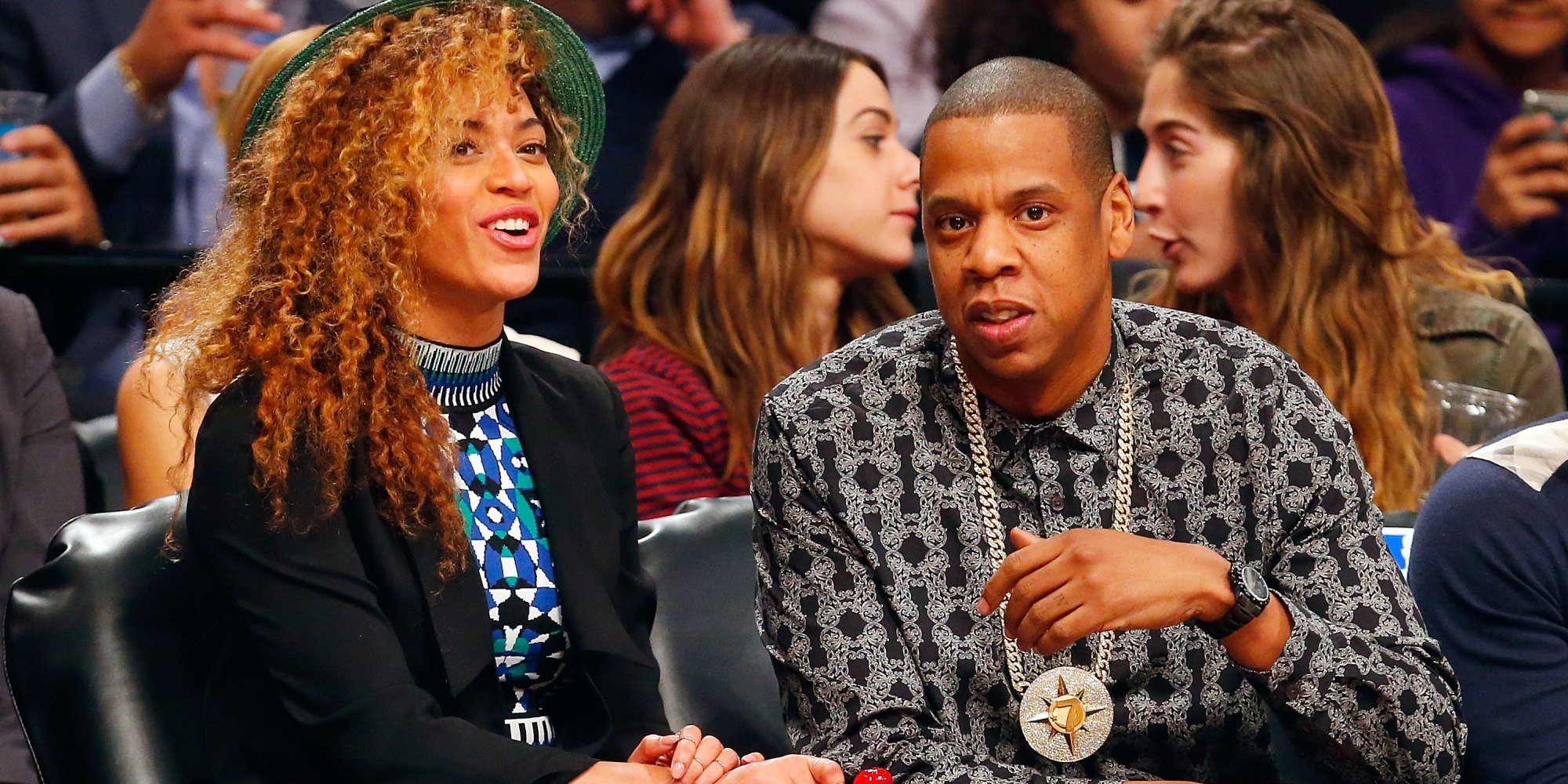 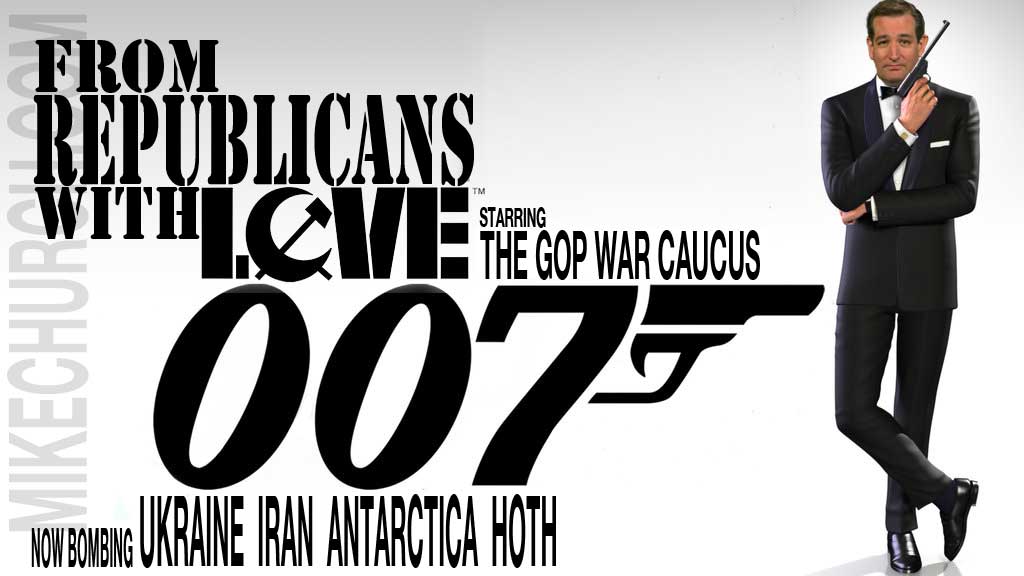 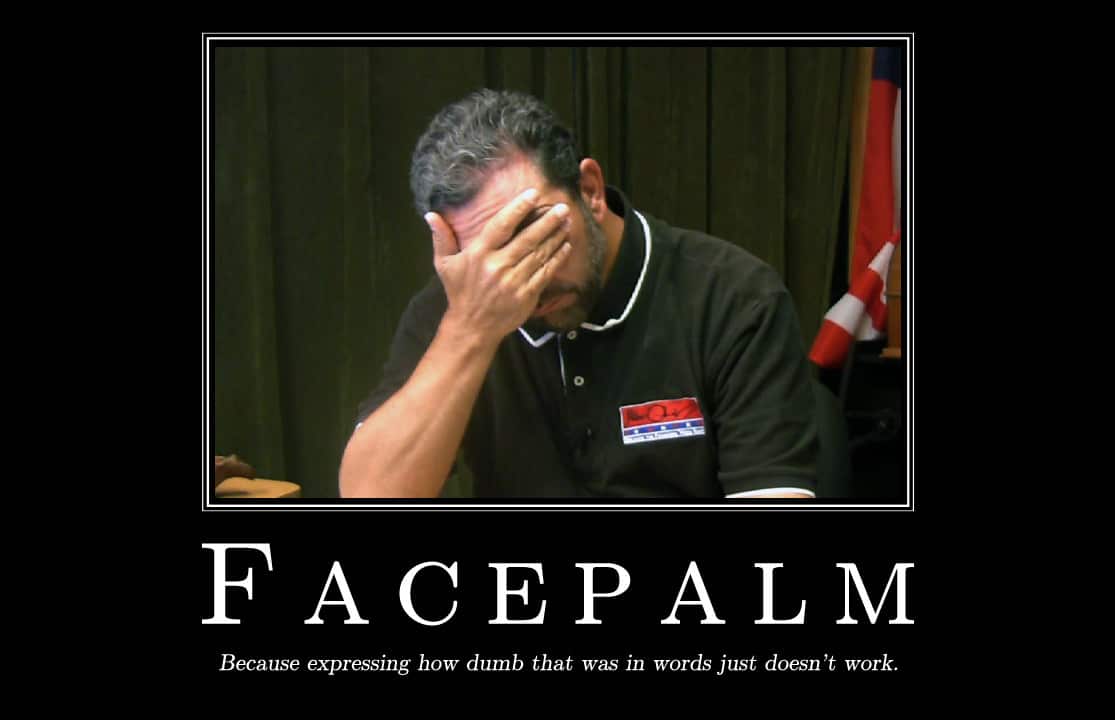