Mandeville, LA – Exclusive Transcript – This is why this schism is occurring inside conservative ranks.  Number one, people don’t truly study conservative things.  They don’t study the classics.  They don’t study their actual history.  They’re willing to take the mythological versions that modern-day charlatans publish, broadcast and what have you without doing their own due diligence.  They haven’t considered the way the great traditions came about and why they are worthy of promoting and defending in their own lives.  Check out today’s transcript for the rest…

Mike:  Back to Guy Benson on this subject.

These are not the words or actions of a big government liberal.  Christie went on to renew his call for a ten percent across-the-board income tax cut, introduce a school choice initiative, tout the pension and healthcare reforms …and extol the results on his property tax cap.  Sure, there’s still plenty of room for criticism.  Despite job gains, the state’s unemployment rate remains too high.  Christie’s proposed spending is lower than it was in FY 2008, but is higher than last year’s budget.  And his unpersuasive defense of the Medicaid gambit is only somewhat tempered by his reminder that he is “no fan of the Affordable Care Act,” having twice vetoed an Obamacare exchange in the Garden State.  But for every frustrating or indefensible call he’s made, he’s done something like yank New Jersey out of a job-killing carbon emissions scheme, or strip Planned Parenthood of state funding.  In other words, Christie’s performance has been a mixed bag for conservatives.

Mike:  I have to ask the question, what is it that “conservatives” want a New England, Northeastern liberal state governor to do?  What is it exactly that you want them to do?  You do realize that he has a state filled with Bruce Springsteen types.  They might want some Obamacare.  They keep voting for Obama.  They might want lavish public service unions and pensions.  They keep voting for people that say they’re going to give them to them.  They may want larger and more powerful public schools and school unions as opposed to being able to choose where to send their children.  They keep electing people that tend to say those sorts of things.

In other words, you’re dealing with people who — this is what ought to make you reconsider this.  In other words, he’s not governing people that are amenable to conservatism, as the conservative poobahs describe it anyway.  Does that make sense?  In other words, there are not a lot of people there that want what Southern or traditional “conservatives” want.  They don’t want to live that way anyway.  So are we to force feed it to them?  This is what amazes me.  The cosmopolitan conservative ought to say that’s New Jersey.  Isn’t this federalism?  Isn’t this republicanism?  This is what you want.  Just because they don’t want to do it the way we want to do it, as long as I’m not having to pay for it.  Now we bring the AG sanction into play.  We are partially having to pay for it, aren’t we?  They’re getting public funding.  That’s not supposed to happen but it is happening.

I think you have to acknowledge that just like when you people call me up and scream and holler at me and call me all manner of names, insult my mother, insult my integrity because I say nice things about not what they do but the manner in which people of the peninsula of San Francisco, California — it’s not just San Francisco; it’s all those places that are south there — that they actually practice self-government.  They practice republicanism.  I didn’t say I agreed with the things they did, I said they were governing themselves and we ought to acknowledge that.  Not only are they governing themselves, but they figured out how to get the courts on their side so they can get away with it.  [mocking] “Yeah, but we have to subsidize it.”  I didn’t say I was a fan of that.

By the way, we’re all being subsidized.  Let the first man who lives in the first city or state that’s not being subsidized raise his lily white, clean, sinless hand.  Contrary to what it is that’s being said elsewhere, no, I don’t think Chris Christie would be my model of a [r]epublican or conservative in the traditional sense of the word.  He is practicing a New England variety of it.  You ought to acknowledge that, not vilify, demonize and ostracize the man as is being done right now.

That’s the problem here.  This is why this schism is occurring inside conservative ranks.  Number one, people don’t truly study conservative things.  They don’t study the classics.  They don’t study their actual history.  They’re willing to take the mythological versions that modern-day charlatans publish, broadcast and what have you without doing their own due diligence.  They haven’t considered the way the great traditions came about and why they are worthy of promoting and defending in their own lives.  There are an awful lot of things that don’t pass for very conservative things that would have passed as boilerplate a mere fifty years ago, a generation ago.

Today, it’s [mocking] “I don’t have time for that.  You know what I do?  I go to this website every day and I email people.”  Imagine if we could actually be saved by email.  Wouldn’t that be a wonderful thing?  If we could actually save ourselves from ourselves by simply emailing and forwarding things around, we already would have cured cancer.  We already would have solved world hunger.  We would have ended every war out there.  Hell, there wouldn’t be anything left for us to do.  Boy, we send them out.  My point is, rejecting a successful member of your partisan group because you are so drunk and so animated with hatred for one individual — this is the old cut your nose off to spite your face exercise.  I believe this is the root of it.  Again, you can talk about other things, but this is the root of it.  Chris Christie would not defame President Obama in October 2012.  That’s why he’s not been invited to CPAC, folks, mark my word.  This is retribution.

I must say also, I don’t know what is to be gained by going to CPAC.  It was the crowd at CPAC that cheered the loudest for Governor Romney two years ago.  Many of them wanted Governor Romney as their standard bearer and they got him.  How’d that work out for you, electorally speaking?  Are the people that are calling the shots inside the “conservative movement” doing a bang-up job of producing results or do they just produce more excuses to raise more money on the hope that [mocking] “Our kids are gonna get ‘em next time.  You wait and see.  We’re gonna sit down and have a bowl of chili together and our kids are gonna come through next time, you just wait and see.” 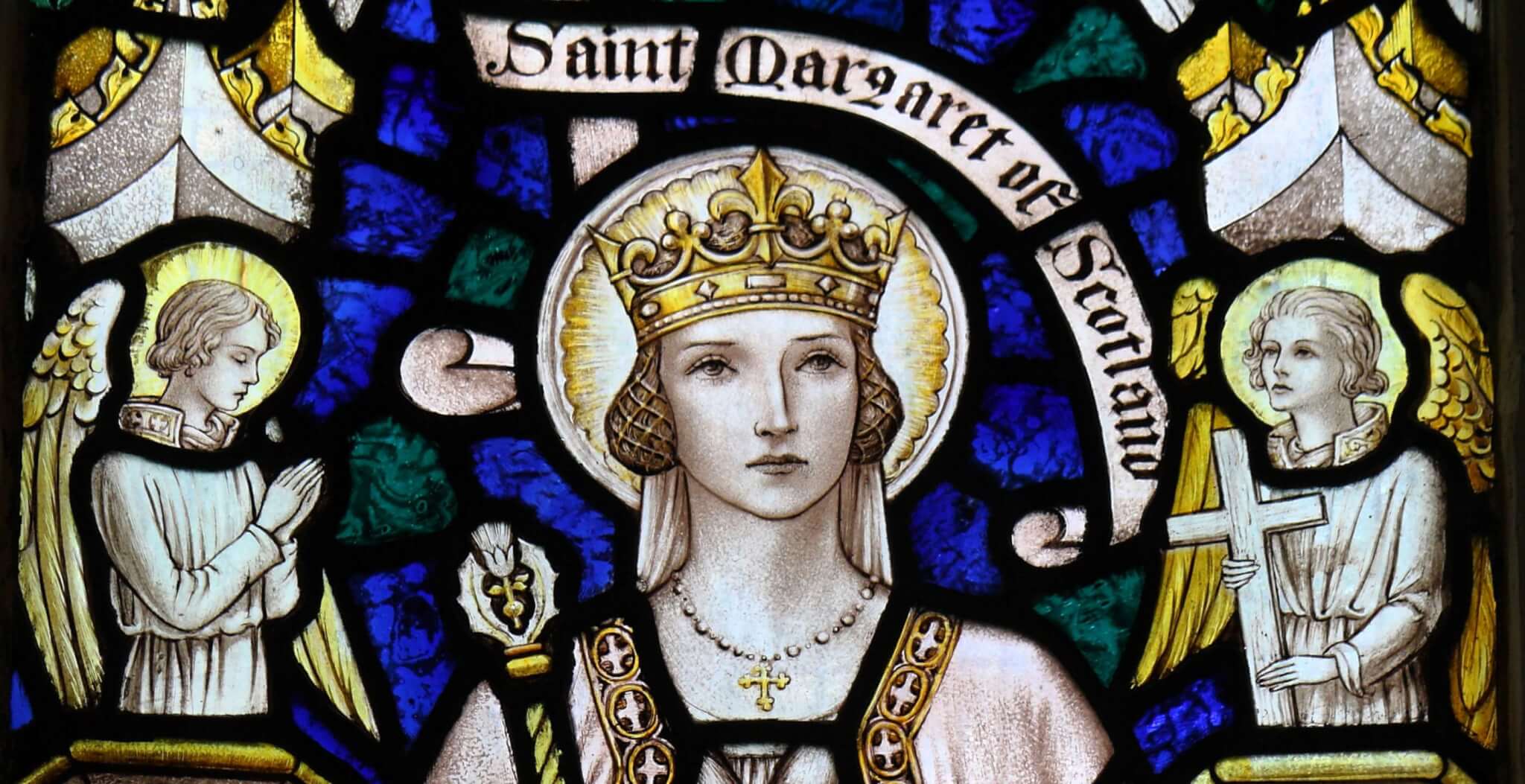