Mandeville, LA – On today’s show I recollected a conversation with my daughter Madison over the history of the Christian faith and the evolution of the Catholic & Lutheran Church. I received several responses from listeners who gently persuaded me that i had some of my history and chronology in error. I happily, in the pursuit of the truth in all matters of history, present the following note as a  correction of the history I presented on-air and welcome further contributions.

Hi Mike,
Was listening this morning to your show–today finally took the plunge and became a member–but wanted to just offer a bit of corrective revision to your brief discourse on church history.

You are correct in asserting that there was one Church–established, officially, at Pentecost as recorded in the Acts of the Apostles. Peter was appointed head of that church by Christ–Matthew 16:18. From the beginning of church history, there was a tendency toward fragmentation, mostly due to geography–there were issues that Paul faced when he planted churches in Asia Miinor, for example. The early Christians felt torn in their allegiance to Paul, or Apollos, or Cephas. Theological issues divided also–you had groups like the Marcions, the Nestorians, all claiming to be faithful Christians. The Council of Nicea was convened essentially so that orthodoxy could be established, and the canon of Scripture was one result of the early church councils, as well as the Niceno-Constantinopoliatan Creed (The Nicene Creed, recited in the Roman Catholic church and the Episcopal Church, as well as in Lutheran, Presbyterian, and others.) In that creed Christians confess that “we believe in the one, holy catholic and apostolic church,” and catholicity means universal (small “c”).

The “Great Schism” occured in 1054 when the churches of the “East”–what we consider Eastern Orthodox (Greek, Russian, Ukrainian, Estonian, so on) split from what we know as the Roman Catholic church. The split was essentially over the supremacy of the Bishop of Rome and over the use of the filioque clause in the Nicene Creed, and some other issues.

This is all prologue to addressing what you raised today. The Protestant Reformation, with Martin Luther serving as the trigger of that event, preceded the English Reformation, Henry VIII, and the Church of England splitting from Rome. Luther nailed his 95 Theses to the door of the Wittenberg church in 1517; Henry didn’t “break” from the Church of Rome until Parliament severed all legal (and financial) ties to the Pope in 1536. You had it the other way around–it was Luther first, Henry later.

I enjoy your show, and thank you for continuing to instruct me.

And from listener Greta H. I received this with a corresponding link.

I would like to respectfully disagree with your assertion that the Roman Catholic Church was the original one. Actually, it was Orthodox. The Church was one, with the Pope being the Patriarch of Rome & nothing further, first among the other equals of patriarchs, & the Holy Spirit proclaimed as proceeding from the Father only, until the year 1054 when the Great Schism occurred & Rome BROKE AWAY from the established Church.

Here is an overview of the history: http://oca.org/orthodoxy/the-orthodox-faith/bible-history/church-history/

Thank you, sir, for reading my message. May God bless you. 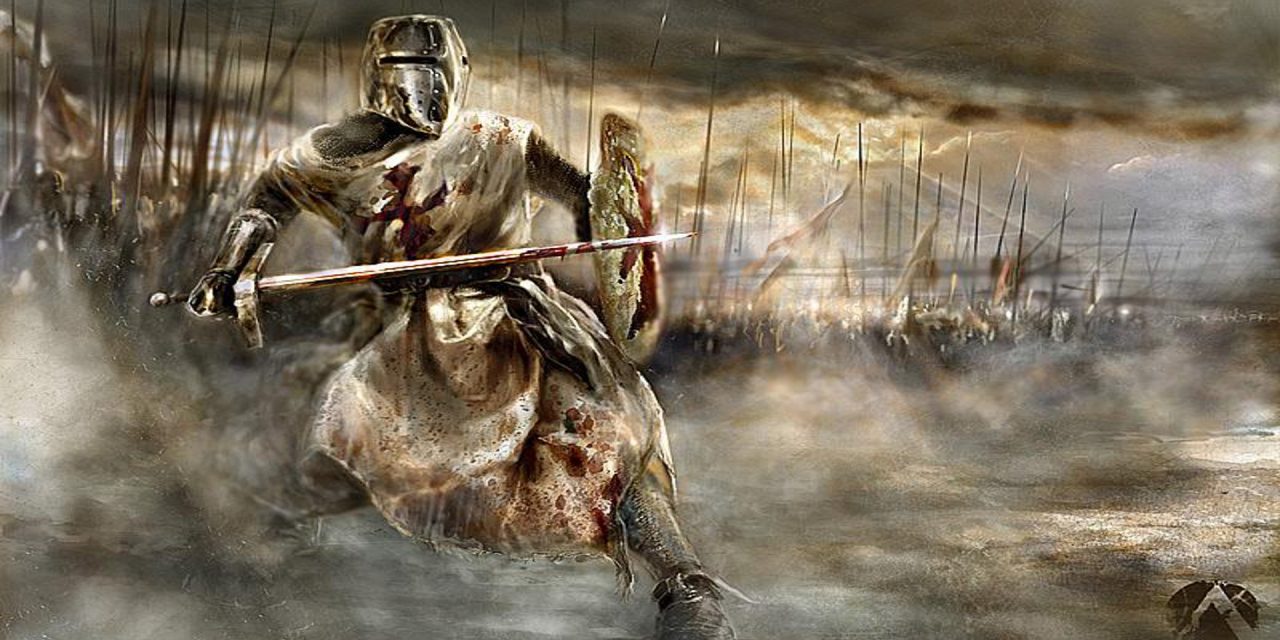 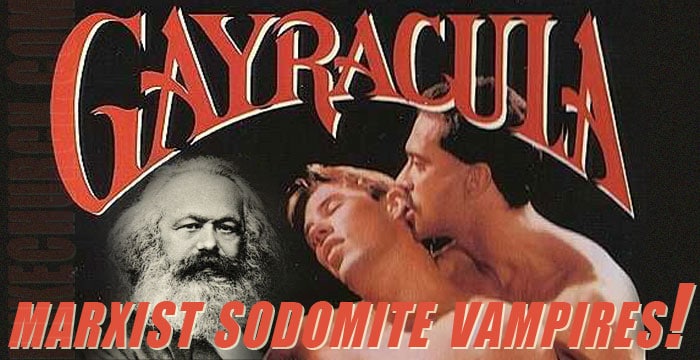 Explaining The LGBTQ Zeitgeist By Learning Who Led It: Sodomite Priests