Mandeville, LA – Exclusive Transcript – It’s kind of like saying harnessing the knowledge and the technological expertise that it took to be able to split an atom yielded medical breakthroughs that would have previously been impossible.  Splitting the atom and radioactive isotopes and using them leads to all manners of chemotherapies and treatments for cancers, all sorts of nifty things that we have learned after being able to split the atom.  It also led to being able to build the most ghastly explosive device in the history of the known universe.  Check out today’s audio and transcript for the rest…

Caller William:  I’ve got a tough challenge ahead of me because I’m probably as stubborn as you are.  I’m trying to, maybe not extol the virtues of the drone, but kind of give you some of the positives, I think, that the technology we’ve had in the military over the last ten years will bring to the civilian community.

Caller William:  I’m an Air Force officer, 18 years.  I was a search and rescue pilot.  I took on this program to stand up some drones, some of the smaller ones about four and a half pounds, with security forces.  I hated drones before.  We’re all macho.  We’re all chivalrous.  We want to be attached to whatever we’re flying. After being a part of this and going through the training, seeing some of the things they can do, I kind of became a fan and a champion of them.  I think we can use civilian technologies with these drones, not spying on people, not assassinating them, not some of the other things that everybody is worried about.

Mike:  I’m sure there are positive uses for them.

Caller William:  What I’m saying is, in the bigger things, we’ve got to integrate them into our technologies and get the FAA on board, which they are, so we can use them.  Two big examples, everybody worries about having armed drones.  We have drones up there with cameras and some that also have thermal imagers.  These thermal imagers can help us — two scenarios I can think of, the big fires we have out West every year, you put a thermal imager on a little drone and it can tell you where the hotspots are and give you the exact GPS coordinates.  Then you can send your teams there to fight the fires.  You’re not putting people out there at risk.  It’s a lot cheaper than the airplanes we fly out West, the old airplanes.  The reason we want to do this is, the fiscal challenges we have, you can’t launch airplanes or have manned aircraft out there.  These little drones, the ones we fly, are roughly $30,000.  As they start to proliferate, they’re going to become cheaper and cheaper and you’ll have the ability for fire departments or the guys out in the forest division to fight the fires.

Mike:  As I said, I’m sure there are positive uses of them, but we have not been discussing the positive aspect, only what they can be used to wreak havoc.  It’s kind of like saying harnessing the knowledge and the technological expertise that it took to be able to split an atom yielded medical breakthroughs that would have previously been impossible.  Splitting the atom and radioactive isotopes and using them leads to all manners of chemotherapies and treatments for cancers, all sorts of nifty things that we have learned after being able to split the atom.  It also led to being able to build the most ghastly explosive device in the history of the known universe.  It has a good, benign, benevolent, beneficial purpose, and it has also a ghastly, horrific, inhumane purpose.  I would never argue with anyone that the drone doesn’t have a valuable purpose.  It’s not really about the inanimate object that is the drone.

Let’s use another example.  Here’s an adage: Guns don’t kill people; people kill people.  Drones don’t kill American citizens; the men who pull the trigger kill American citizens.  I don’t dispute what you’re saying, my friend.  As a matter of fact, you shouldn’t be surprised, I agree with you.  There are nefarious things they can be used for, and this is what you’re trying to guard against.  If you don’t guard against it, then I think you haven’t been a very good citizen.  You certainly haven’t been a very good guardian of your own liberties, of the reputation as being a guardian of liberty of your country.  That’s why the protestation and disapprobation of the drone is and will be expressed.  But no, I see what you‘re saying.  I do not disagree one iota.

Caller William:  I think you highlight a good point.  We call them drones so we take away the human element.  The Air Force is trying to say these are unmanned aircraft, meaning there is a human element that is driving these.  The one thing you’ve got to know, for all your listeners out there, that human element is a patriot.  It will be a long day in hell before a patriot would strike his own people.  That’s the other thing you’ve got to understand.  When the military is involved with it, we are the people.  You’ve got to take away those fears because you still have that human element.  Just like the gun, there’s someone that does something behind that gun.

Mike:  Someone carried out Janet Reno’s order to do whatever happened at the compound of the Branch Davidians in Waco, Texas.  There were humans there involved in that.  Lincoln ordered humans, men, to go march into the field and do horrendous things.  General Sherman ordered men to go march — some people think this is some sort of heroic act — to go rape, rob and pillage the Georgia countryside in his famous march to the sea, women and children being the victims.  If they didn’t die directly, they died indirectly of starvation.  Again, just because we’re Americans, we are not immune to human nature.  It is folly to believe that only Germans and Russians and Chinese people, and Cubans and Venezuelans and Czechoslovakians, can be co-opted by the temptation of evil.  I see what you’re saying, dude.  I don’t disagree with you, just proceed with caution.

Caller William:  Absolutely.  That’s why I love you.  I love your show.  I think you’re right.  We have an historical fear of a large standing army.  That’s good because that keeps the military in check.  We need guys like you to objectively look at it.

Mike:  Thanks for your service, William. Is Man No Different Than The Animals? – The Mike Church Show Church Doctrine 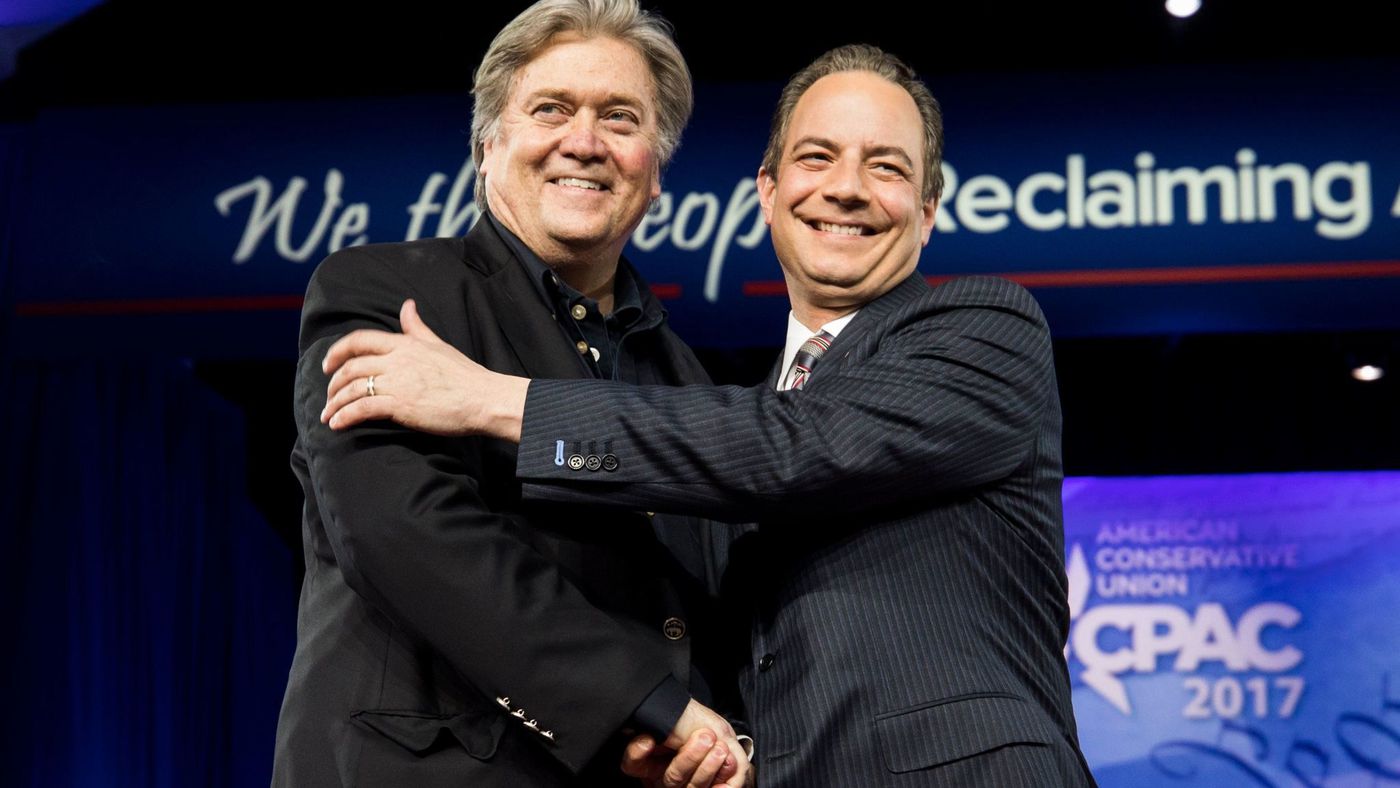