UPDATED: The Film is now available for On-Demand watching and in Theaters! 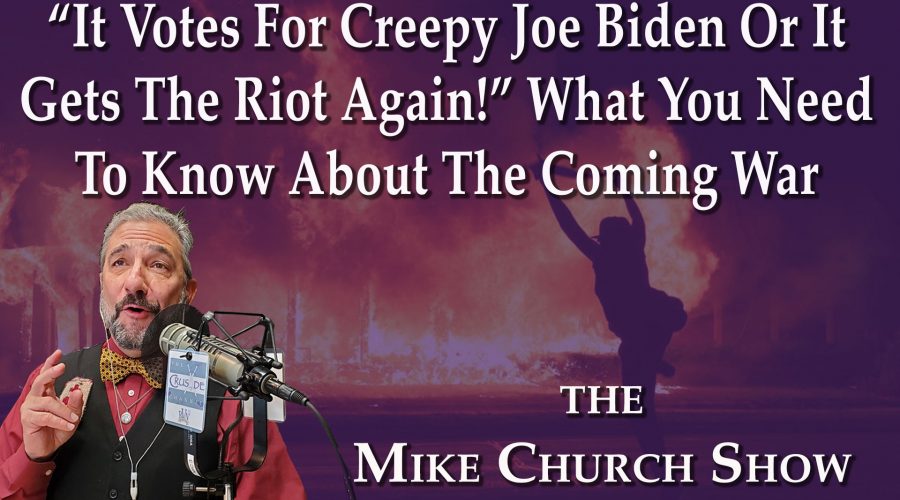 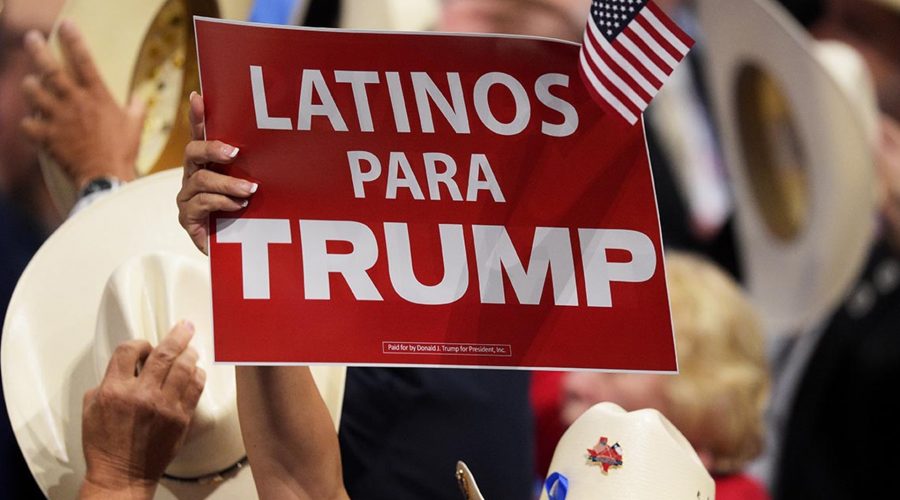 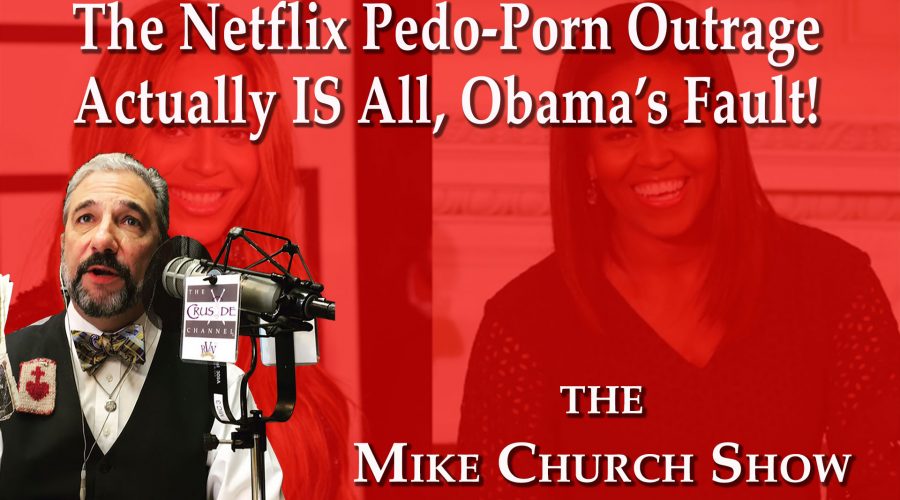