Mandeville, LA – Exclusive Transcript – There are less-than-scantily-clad young women of your age who were protesting.  I have the story here.  Apparently some woman who is a Tunisian nudist artist, whatever that is, was told by the Islamic clerisy there that she could not be a nudist artist anymore.  These women, Femen is what they go under the name of, decided to hold a protest outside of the Tunisian Embassy in France.  Check out today’s audio and transcript for the rest…

(We can’t in good conscious post any pictures from this article but you can follow the link to the story which has some very NSFW pictures.)

Mike:  Is young Eric in today?

Mike:  There are less-than-scantily-clad young women of your age who were protesting.  I have the story here.  Apparently some woman who is a Tunisian nudist artist, whatever that is, was told by the Islamic clerisy there that she could not be a nudist artist anymore.  These women, Femen is what they go under the name of, decided to hold a protest outside of the Tunisian Embassy in France.  What you had were hundreds of young, angry, topless women who had painted all over their bodies all manner of vulgarity.  I don’t know how you plan or what your goal is in combatting what you believe to be vulgar behavior from Islamic clerics and men by painting vulgarities on your naked body in public, but that’s exactly what they did.

I first found the story at American Conservative Magazine website, “Femen Gone Wild: The ‘Topless Jihad.’”  If you go to The Atlantic — I’ll send you the link.  You and Eric are going to want to check this out anyway now that I’ve piqued your curiosity.  This is not safe for work.  It’s posted in today’s Pile of Prep with a warning.  The Atlantic has about 150 pictures of these dames.  As I said, it’s not safe for work.  Your tender sensibilities are going to be offended.  Do not let your young daughters see the Femen protest photos.  Scott McConnell writes about this that he, like I, was unaware that this was going on.  He writes:

I’m curious about the instigators, who are these generally attractive young, white for the most part, women?  How many—if any—are former Muslims, rebel/apostates in the Ayaan Hirsi Ali  sense? How many are more typical young Western feminists… [Mike: I like to call these women members of gal-qaeda, folks. How ironic is that, protesting Islamic clerisy and being called gal-qaeda for doing so?] How many are hipsters hoping to stir the pot, in the same spirit of young women I’ve heard of trying to “provoke” the Hassidim in Brooklyn by dressing provocatively?  While the targets of the protest certainly make it seem compatible with a purely Islamophobic or neoconservative agenda, it’s beyond my imagination that anyone Pam Geller-inspired could organize anything like this. But then who?

Mike:  Have you now seen the — did you click the link?

Mike:  Are you shocked at what they have painted all over their bodies?  It’s pretty appalling, isn’t it?

Mike:  You wouldn’t expect to see this outside the chancellor’s office at Trinity College in Texas, would you?

AG:  Trinity University, I don’t know that you’d see that.

Mike:  I don’t even know if you’d see this at BC, Boston College, SUNY, Columbia.  You might see this outside of Columbia or one of these liberal arts universities.

One of the appealing things in modern Islam—which I’ve seen in Cairo and in Damascus seven years ago—is the blend  of symbols of piety and communal belonging with a studied sex appeal: the headscarf with tight jeans and good eye make-up look. It seems to connote a lot of good things, a sort of modernism within the tradition, a sensuality compatible with marriage and family, reverence for learning and education.

I can’t imagine that these protests, which I suspect will be the most widely viewed photographs from Morocco to Pakistan in the days ahead, will convey to men and women in those societies anything beyond antinomianism and anarchy and a sense that the West is hopelessly corrupt and doomed. [Mike: If I saw these photographs, that’s what I’d think. Who the hell are these women and why are they all naked?] And I can’t see them doing any good at all for Amina Tyler, the Tunisian nude body artist in whose name they are held.

Mike: You’ll notice that some of those women are bearing signs that say there will be more Aminas.  Just out of curiosity, what is a nude body artist?  Do you know?  Is this someone that paints themselves up while naked and then displays themselves publicly?  Is that what that is?

Mike:  Does Eric know?  Does anybody know?  She’s a nude body artist and the protests were held in her name.

Still, I’m curious about the mentality and agenda of those who planned and instigated this. Unlike many political phenomena, it’s far from obvious.

Mike:  I just think these women are absolutely nuts.  They’re in search of infamy at the very least.  As I said, the vulgarity, to try to stop what you believe to be heinous behavior with more heinous behavior, this is like pouring oil on a grease fire. 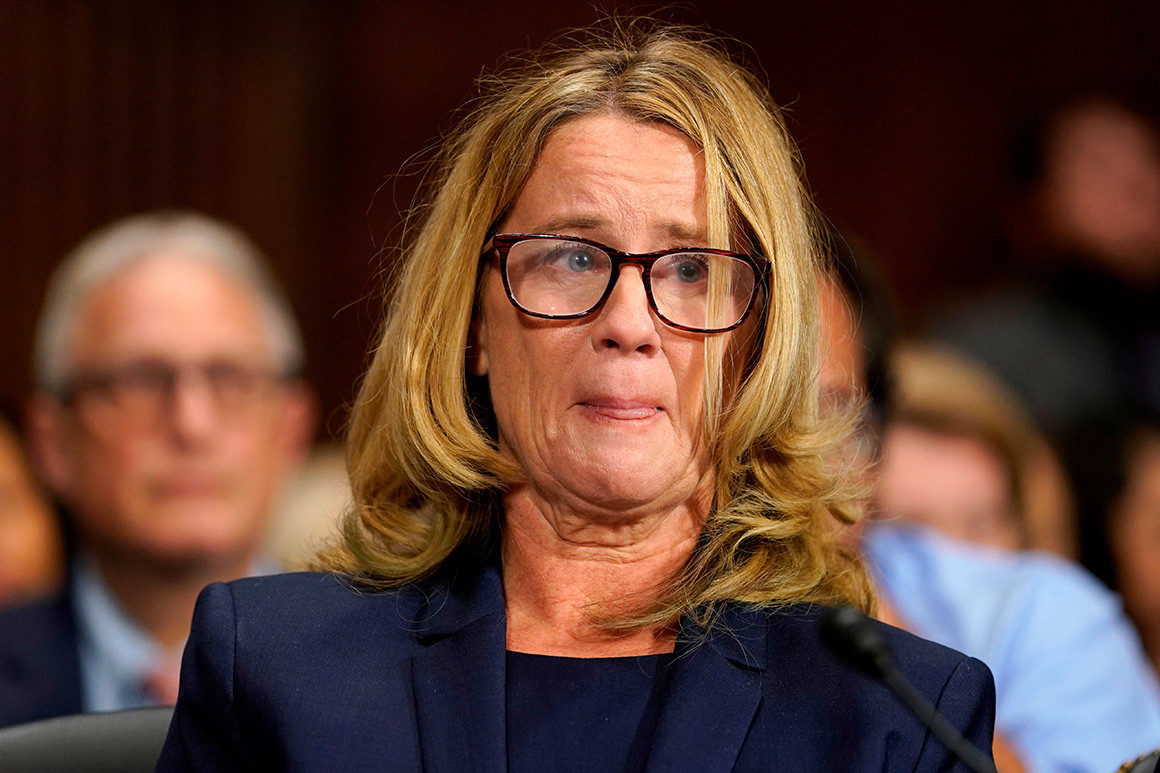