About The Book: For the first time in history, St. Robert Bellarmine’s work, De Romano Pontifice, On the Roman Pontiff, has been translated and made available in English!

In this Theological treatise St. Robert Bellarmine takes on Protestant as well as Greek Orthodox objections to the Papacy.

This Volume contains books 1 and 2, with 3-5 forthcoming in June. These two books take up two subjects:

First, that Christ established the Primacy of Peter by means of an Ecclesiastical Monarchy, which takes up subjects as diverse as: What is the best form of government? Why it is fitting the Church’s government should be a monarchy; Exegetical Commentary on the Lord’s words in Matthew 16 and John 21, along with copious Patristic testimony.

The second subject which is taken up in Book 2 is whether Peter has successors in the Ecclesiastical Monarchy, wherein Bellarmine defends the Church’s position on: The true history of Peter; that Peter truly went to Rome; that Peter was truly a Bishop there; that upon his death he was succeeded by men in the Ecclesiastical monarchy, as well as its proof from the Fathers, then through all the refutations, Bellarmine asks what would happen if the Pope were a heretic.

This important work was foundational to the thought of the Council Fathers at Vatican I, where Bellarmine enjoyed as great a prestige as St. Thomas Aquinas at the Council of Trent. 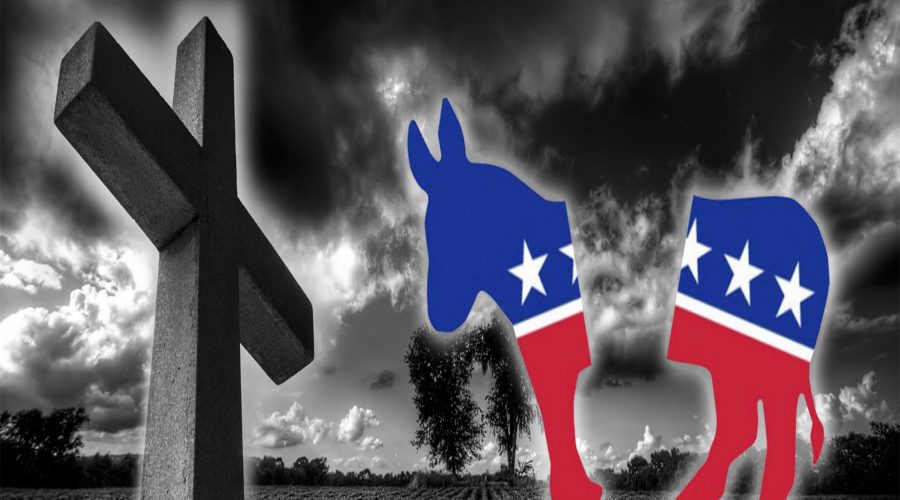 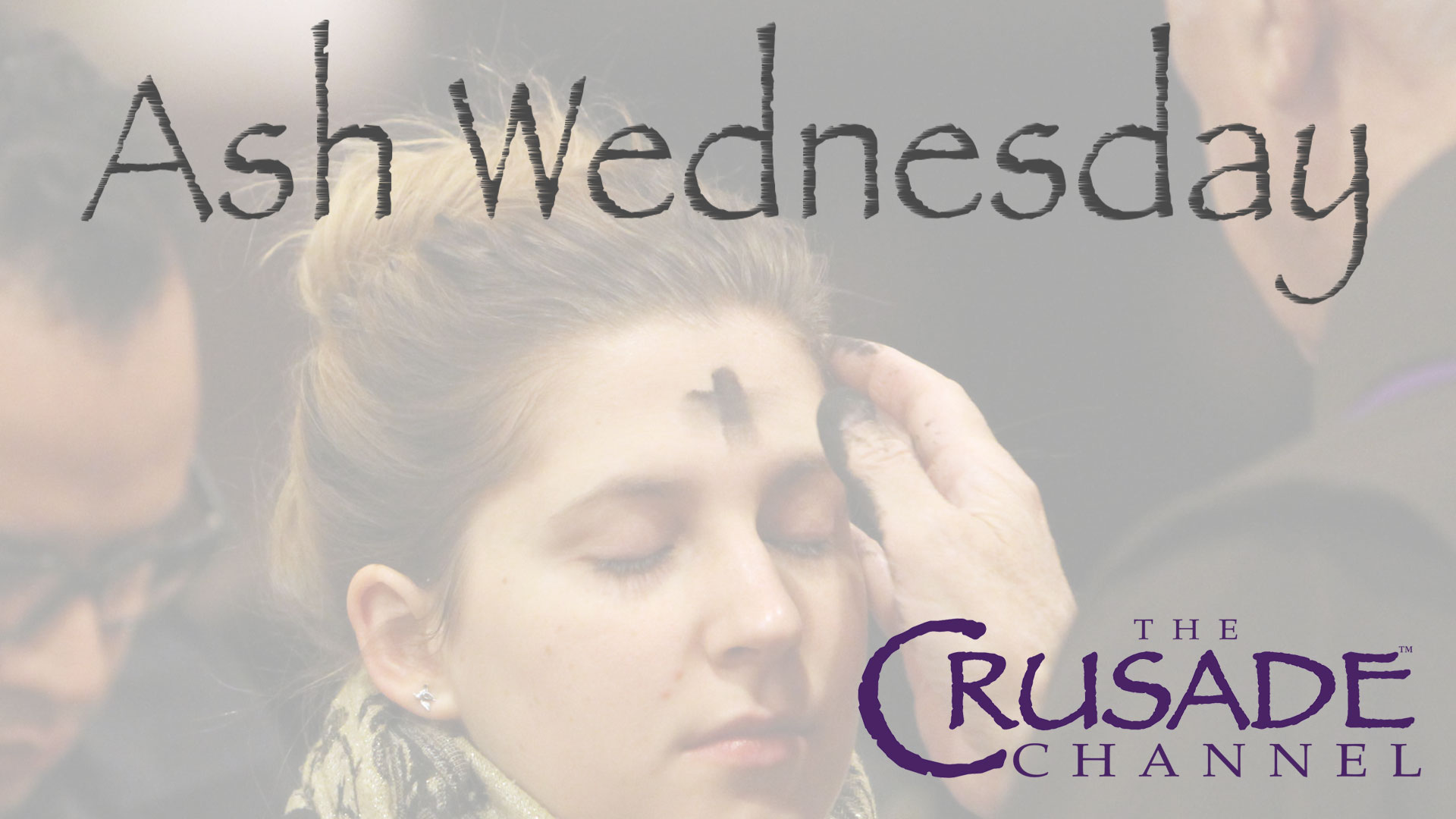