Mandeville, LA – Mike Church’s daily Pile of Prep, chock full of why theNSA’s Surveillance State plus other [r]epublican stories used to perform the Mike Church Show on Sirius/XM Patriot channel 125.  “To plan effectively the nation’s future we must foster Jeffersonian principles. We must have slow but democratic decisions, sound local government, diffusion of property-owning, taxation as direct as possible, preservation of civil liberties, payment of debts by the generation incurring them, prevention of the rise of class antipathies, a stable and extensive agriculture, as little governing by the government as practicable, and, above all, stimulation of self-reliance.” – Russell Kirk

Now, you can sample a FREE TRACK from “The Spirit of 76-The Story Continues”! Enjoy this FREE, 10 minute long, sneak peek behind Mike Church’s epic telling of the origins & meaning of the Second Amendment to the U.S. Constitution, click here to order CD or download.

Mirabile dictu “speak of miracles”, the “Right” begins to rally around Edward Snowden as Paul Revere and not Benedict Arnold, another reason why the vilification of Rand Paul by proxy will not last long; folks are beginning to realize that the State is their enemy, not the other party

RIDICULOUS– Accusations that the 2012 Ron Paul campaign did——– to buy the support of —— in contravention of an Iowa or a Federal law ———. I would fill in the blanks but the story does not provide any information to do so and is just another fishing expedition to try and silence the Paul movement before it can generate critical mass support for 2016

Russell Kirk: Thomas Jefferson had infinite faith in the common man and in the democratic, agrarian ideal, few who have lived in the twentieth or twenty first century have followed in his footsteps. Maybe that explains why Jeffersonian approaches to government are all but impossible today

DeceptiCONNED – Generalissimo John Bolton continues his cavalier advocacy of war, violence and now “pain” that he wishes the Chinese and Russians to feel for befriending our greatest whistle-blower, Edward Snowden

So what is really going on with the Embassy Plot that our brave men and women in NSA lapel pins thwarted or did they? WHY would Obama and Co. let Al Queda know that “we” had intercepted their most intimate, yet sinister, communique BEFORE they could begin to act on it and commit top jihadis to that cause? The Atlantic’s Conor Friedersdorf has his Rosetta Stone moment, realizes his suspicions about the mega-state have been right all along and then makes the mostly correct conclusions as to what is wrong with our current “system” of MASSIVE wealth transfers sanctioned and made possible by the Federal monster

How to do the virtuous, gentlemanly things in your daily life is a question I hear often. Dr. taylor marshall provides the answers I am inadequate at providing and then some. Gentleman, read this as a great start down that path.

Still McCain: McCain & Graham’s visit to Egypt, while constitutionally sound has cast the pall of uncertainty over the already caustic situation. If McCain so desperately wants to have the Congress run foreign affairs, why did he run for President on a platform that HE as President would repair all these fissures?

Up in Smoke: The world waited with baited breath for the conversion of The One to medicinal pot and now that has happened andddd… OK, so only Anderson Cooper & Teen Wolf Blitzer cared if Sonjay Gupta supported medical weed but now that he has, who is left to oppose the inevitable?

Who knew that RADIO show hosts should be required to actually perform RADIO SHOWS as part of their employment. Opie and Anthony wonder why that applies to them, to me, to Andrew Wilkow but not to Howard Stern?

0Shares
Al QuedaJohn BoltonRon Paul
Previous PostThe Haunting Pasts Of Politicians – No One Is Squeaky CleanNext PostIs Rand Paul A Neoconfederate Sympathizer, Whatever That Is? 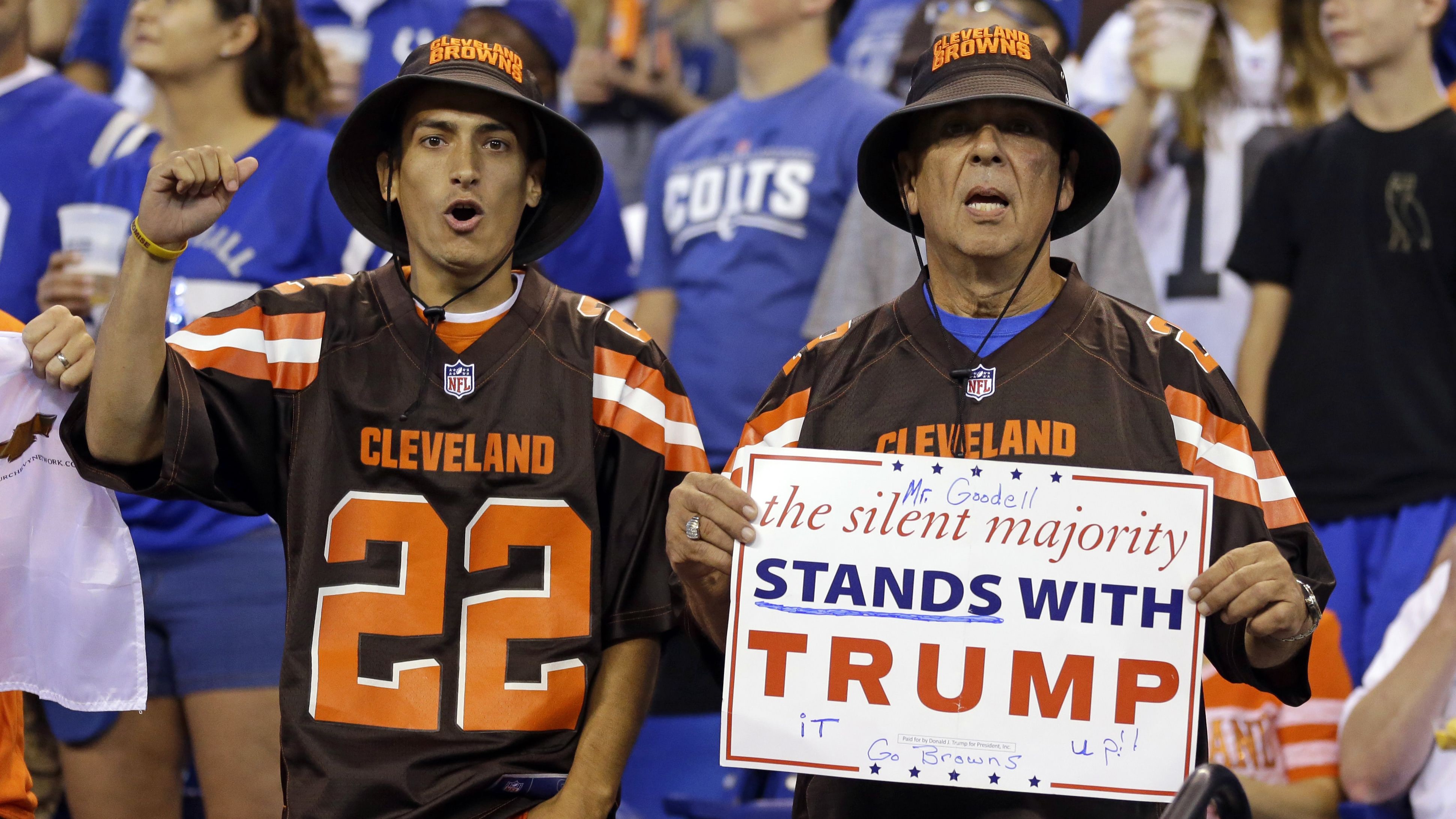 Thursday Pile of Prep-Hey NFL, How About Singing LOCAL Anthems!?