Mandeville, LA – Mike Church’s daily Pile of Prep, chock full of the latest [r]epublican news, reading selections and Mike’s take on the latest from Edward Snowden that “not all spying is bad”. Read along with Mike’s historical viewpoint to help make sense of it all plus other [r]epublican stories used to perform the Mike Church Show on Sirius/XM Patriot channel 125. “Our true situation appears to me to be this—a new extensive Country, containing within itself the materials for forming a Government capable of extending to its citizens all the blessings of civil and religious liberty—capable of making them happy at home. This is the great end of Republican Establishments. We mistake the object of our Government, if we hope or wish that it is to make us respectable abroad. Conquest or superiority among other powers is not or ought not ever to be the object of republican systems. If they are sufficiently active and energetic to rescue us from contempt and preserve our domestic happiness and security, it is all we can expect from them—it is more than almost any other Government ensures to its citizens.“ –  Charles Pinckney, SC Delegate to the Federal Convention of 1787, In convention

It is on! “Evaluating The Current Union of States” a symposium suggested by Y/T has now taken up at Nomocracy in Politics. This discussion is, IMHO long overdue and I look forward to provocative debate of the pros and cons of the current order. Essay #1 has been posted by Prof Bruce Frohnnen and it is worthy of your consideration

There’s never a global warming around when you need it. This winter is the coldest in North America since 1979!

FROSTY FLASHBACK: In 1979 NY Time proclaimed the end of cold winters, convinced that something was not right with the weather… why…it MUST be men and… no wait, those “SUVs” we are driving! Where’s Congressman Gore!?

Spyin’ Eyes: In an online chat session Edward Snowden shows he is no anarchist nut job hell bent on a libertarian society free from all rules and government. Snowden actually says “not all spying is bad” among other moderate statements that should tamp down-but won’t-the lust for his blood from Progressive internationalists of both Parties

Here is my debut post at The Daily Caller, The NSA, What Would Patrick Henry Do? Don’t be alarmed b y Henry’s suggestion that when a tyranny cannot be “redressed” he advocated … Well you’ll have to click the link and find out…

Ilana Mercer concludes about the 14th Amendment what I have concluded about it: It is a constitution and federalism killer (I will start calling it Constitutionocide)

ZeroHedge: We’re witnessing the largest currency manipulation in the history of the planet. Now where have I heard that before?

The Obama Perpetual War Department – aka Pentagon – proposes that we leave 10,000 troops in Afghanistan or “none” bringing into focus the reality that what the Sicilian said was one of the great-classic-blunders in Princes Bride is true “Never get involved in a land war in Asia!”

VIDEO: See “Vizinni, The Sicilian in the ‘battle of wits’ in Princess Bride”

Tiny Tim Geithner  threatened S&P in 2011 over its decision to downgrade U.S. debt securities.  “The government will respond” Geithner is alleged to have said as a lawsuit over the matter is now in full swing. Who in their right mind DOESN’T think the Obama Leviathan’s agents would withhold threats against an adversary?

What makes the difference between States teetering on the edge of insolvency or worse and those that have almost no debt at all? 1. Rural vs urban. 2. Red vs Blue and 3. Constitution clauses or Acts that prohibit debt spending. Nebraska looks like a MODEL of efficiency!

TIC: Bruce Frohnnen examines whether the Declaration’s “created equal” clause and the Mayflower Compacts “binding” clause actually bound and directed entire societies of people and their government, the answer is of course, don’t be silly, you Exceptionalist, you

BREAKING NEWS: TN files legislation to escort the NSA to the outside of its borders


Mish: Analyzing the news that “Target suspends healthcare ‘benefit’ for part-time employees concludes that the rush to ‘thank your employer’ for turning you loose on the exchange’s subsidies will haunt anyone who escapes the subsidy income threshold

41 years after the dastardly, dirty deed was done, that most injurious of all judicial usurpations, Roe v Wade, was settled and babies have been at risk with 50 million of them being murdered “legally” ever since. The annual March For Life went on despite the bitter cold as pro-life citizens rallied to demand the genocide stop

New York Governor Cuomo will not back off his banishment of “extreme conservatives” as the offenses that suggest, as Jefferson did after the MO Compromise that the “the knell of the union” is near continue to mount. Cuomo’s counsel responds “The Governor was making the point that he makes often: New York is a politically moderate state and an extremist agenda is not politically viable statewide.”

PROJECT ’76: Compare that statement of capitulation to the tyranny of one of the largest state governments on Earth to the writings of New York’s first governor after Independence, Vice President and brilliant “anti-federalist” George “Cato” Clinton. Hear Governor Clinton’s “Cato Letter # 3” performed by Mike Church and judge for yourself

The man Seahawks fans call “a gentleman’s gentleman” viz Richard Sherman, holds press conference and violates all 10 of the applicable laws of polite, courteous behavior I posted yesterday from the 1860 Gentleman’s Manners & Politeness Guide. Of course that guide was written long before Sherman could claim that calling someone a “thug” is the same as calling them a “n word”

Last Train to Brokesville: Secretary Jack Lew warns that a failure to tie a debt millstone around the next generation of Americans-he calls it raising the debt ceiling-will result in horrors like government bureaucrats having to pursue productive as opposed to parasitical occupations, Wall Street “investors” having to actually ply their alchemy with real money and real sound investments- are you scared yet?

TIC: How to return the economy to its “heart and soul” and what society gains in the process

Republican women decide they have had enough bullying from Democrats who wage the “war on women” against Republicans who are outspoken and pro-life. Maybe they should stop worrying about the candidates and focus on the “war on babies” that is actually being waged?

Tuesday’s guest Stephen Klugewicz presents the 4th in our series of American History quizzes, this one covering Washington’s famous winter at Valley Forge in 1777, please take the quiz and post your scores here and on the transcript page from today’s segment

Nomocracy in Politics: The Second Amendment was meant as insurance against the General Government trying to disarm the militias of the States and the recent spate of “pro second amendment” rulings from the SCOTUS are wrong and when Chief Justice Sotomayor gets her chance, the “incorporation” of the BOR, #2 included, will backfire on  its current boosters


One writer from the Huffington Post wants us to know that Richard Sherman is really, really a great guy if we would just take the time to get to know him. I don’t know if that is true or not but I do know that Sherman won’t win any Manners or decorum awards anytime soon (could be called sportsmanship) doesn’t that count for something anymore, here is my Video response

Has Mike Huckabee given Republicans a new “war” to fight, they love fighting wars, as in “we will fight this war to declare we do not have a war on-against women”? Would the GOP be better off going [r]epublican, dropping the gubbmint knows best-no it doesn’t- line and instead appealing to what Americans DO want their government to do?

LATIN PHRASE OF THE DAY: Desiderium spa vacuum – A desire devoid of hope 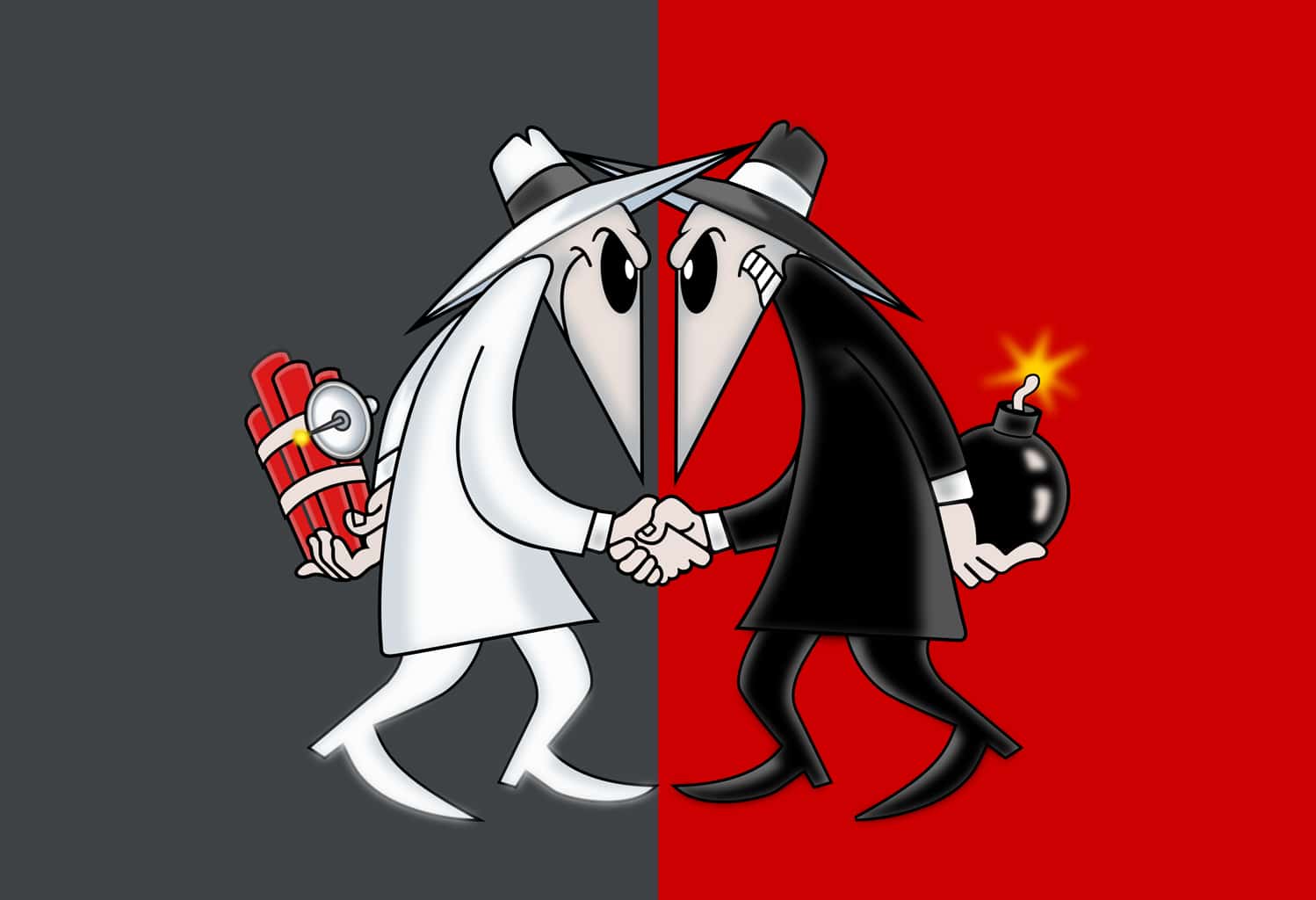 Live Free or Spy Hard… Our Government Has Chosen The Latter 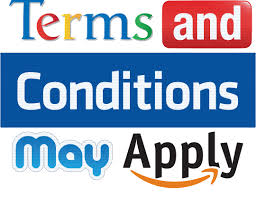 NSA Gets Data From Social Media 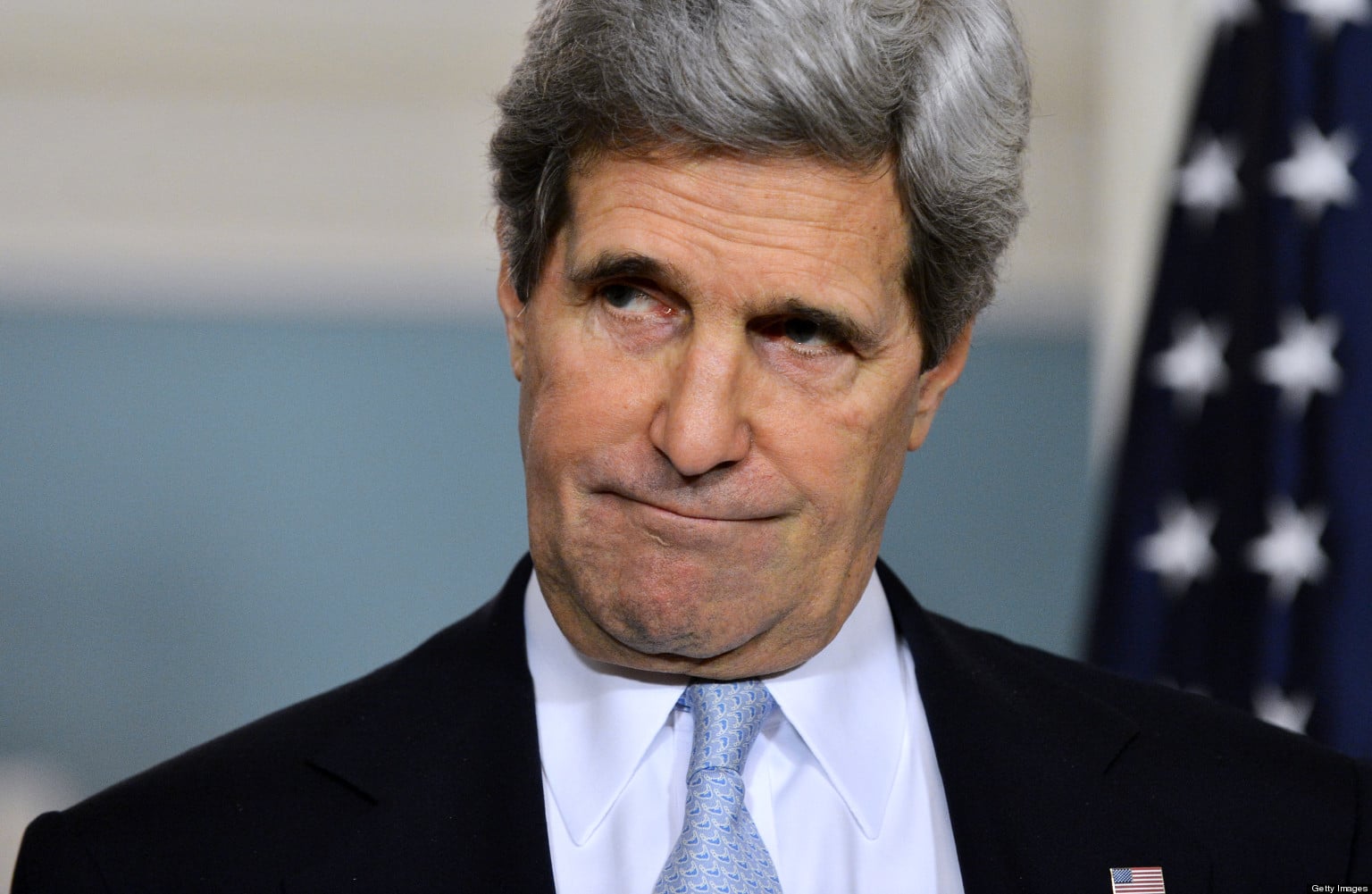 Interview With Gary Johnson On The NSA, FISA Court, And Obama’s Kill List 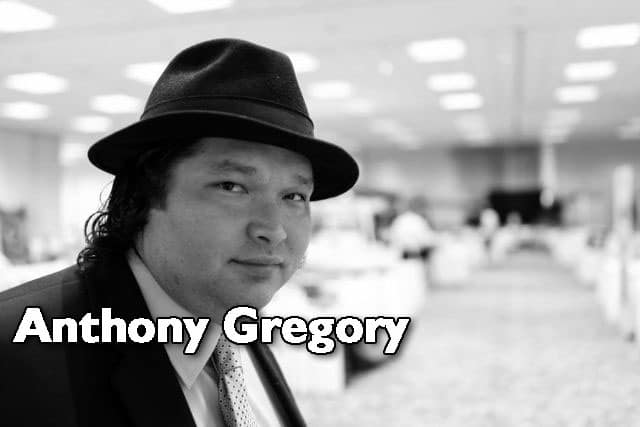 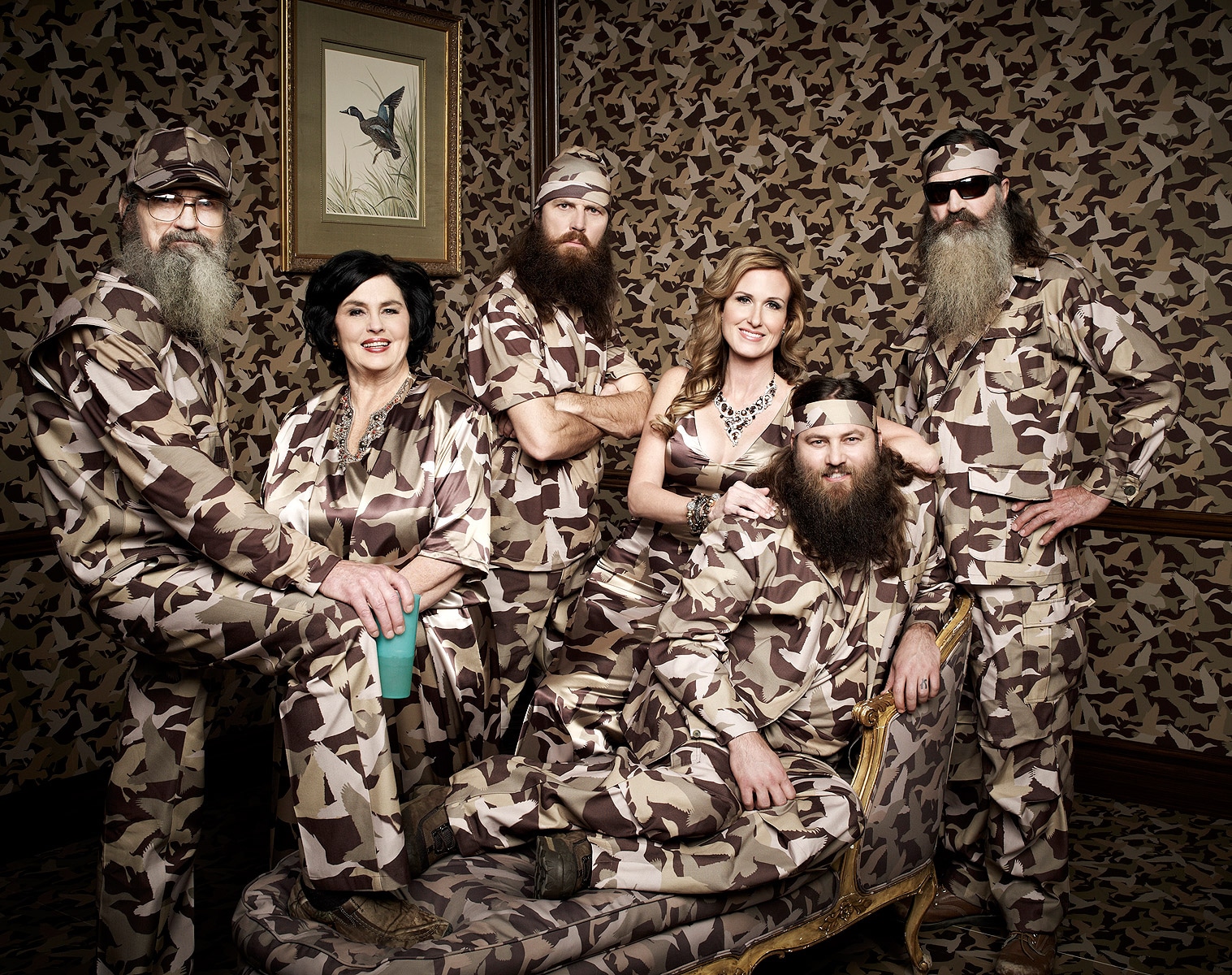 Why Do Americans Love Duck Dynasty?