Mandeville LA – Some people are determined to be vulnerable to the adage “[t]here is a sucker born every minute”1 and you can find millions of them in any public meeting discussing “the environment”. This is because of the hysteria brought to the subject by the tree-hugging, frog-licking friends of Al Gore. 25 years ago, Gore and his Cassandra-like apostles warned of a human race exterminated by skin cancer if we didn’t “close the ozone hole”. After spending nearly a half trillion dollars banning CFC’s the hole remains open and with less solar activity these days, it’s getting bigger again. Lately the Gorians have switched to targeting real big-game with real big-money: oil companies, especially those companies who use the miracle process called fracking. In any other civilized society, fracking would be welcomed as the LEAST disturbing method of extracting crude oil from the ground, but modern, environmentalist-man is not civilized.

Today in St Tammany Parish the oil exploration company Helis has applied for a permit to frack in a remote area most of the project’s Luddite protestors, probably can’t find on a map. All over the Parish one can see yard-sign evidence of our descent into Idiocracy: “St Tammany-A No-Fracking Zone”. One member of the Parish Council, Jake Groby, sent letters to every Leviathan agency involved begging them to revoke Helis’s permit. This was agitated for by citizens because of their Al Gore influenced fears of ground water contamination. Now the bureaucratic Hydra of the Mississippi, the Corps of Engineers, wants to claim jurisdiction because there’s a “wetland” involved.

The pseudo-science tree huggers normally have to rely on the corrupt political class to thwart necessary industries like logging, fishing and yes fracking. But who needs to pay off politicians when you can get mis-informed citizens to do your dirty work? And one of them is born, every minute. 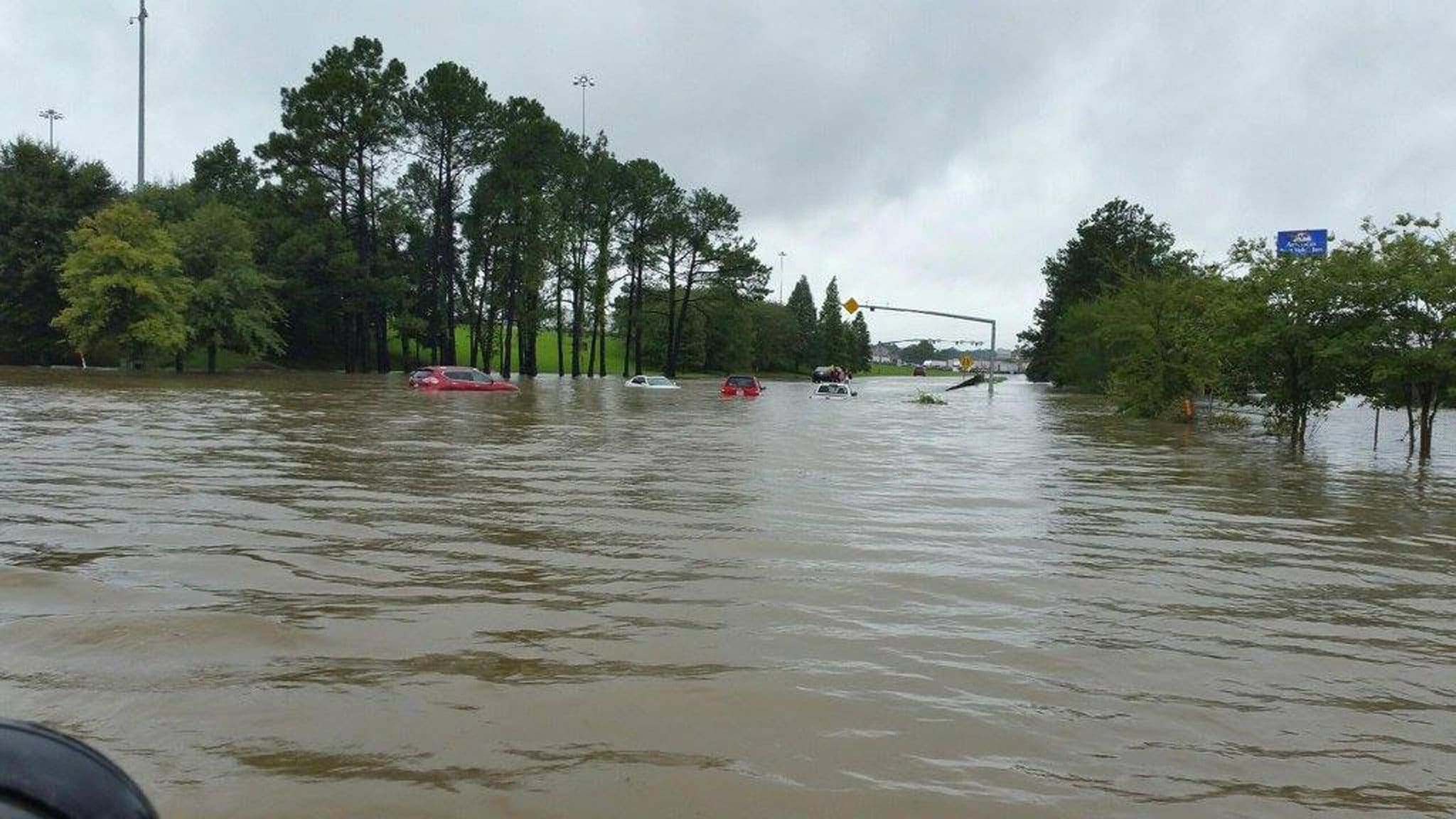 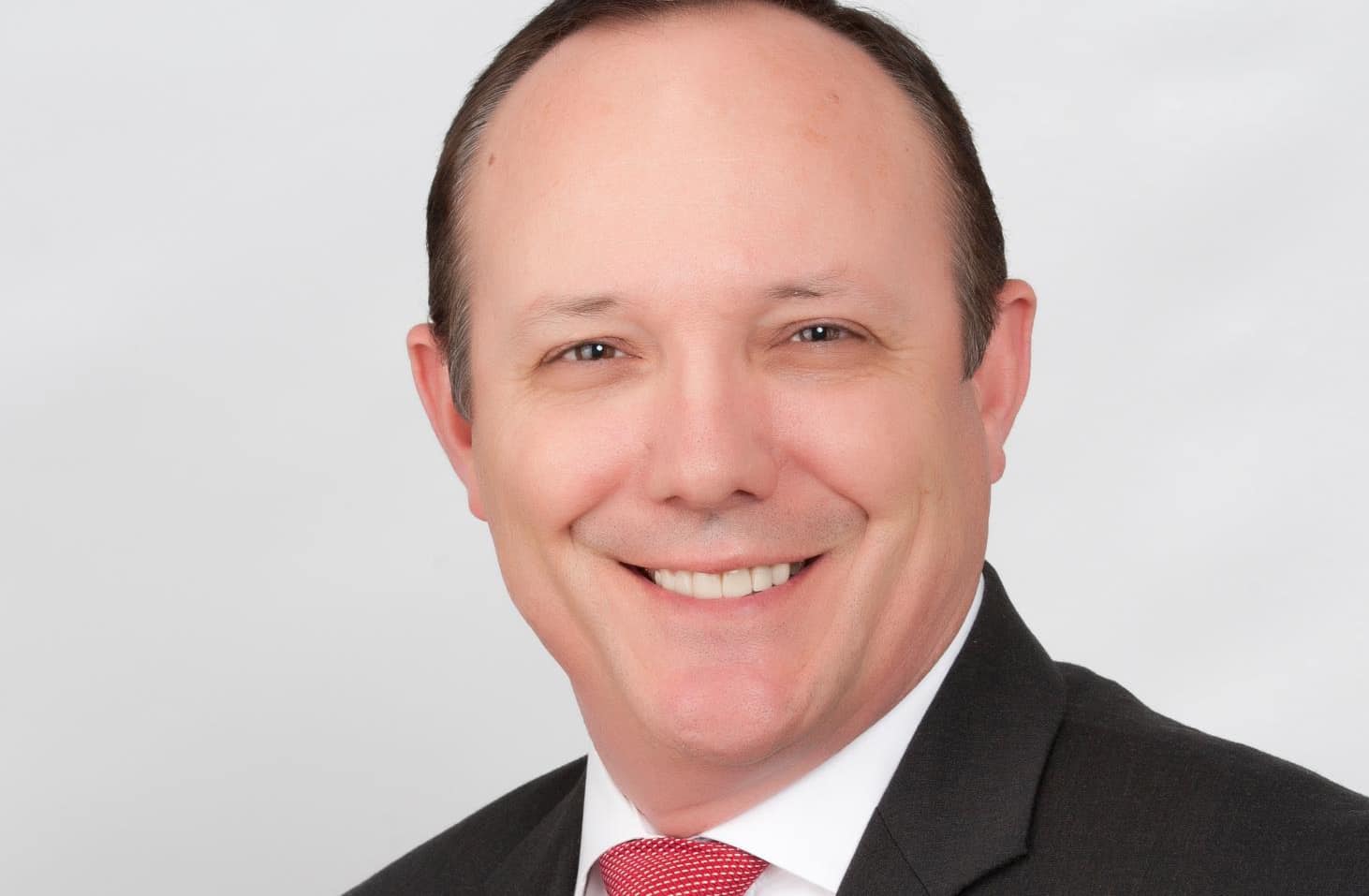