Mandeville, LA – Exclusive Transcript – Ladies and gentlemen, if you’re not keeping up with this, grab a set of ears and get in the game.  Now we know exactly, or we can theorize, what exactly is being stored in that massive data collection facility in Utah that can hold six zettabytes of data.  It was theorized by some computer scientist — and a zettabyte is almost impossible to comprehend what that is numerically speaking — that cataloguing or housing that amount of data would enable whoever was doing it to catalog and house all the data generated on the planet Earth in any given calendar year.  Check out today’s transcript for the rest…

Mike:  Did you see the latest document dump from Edward Snowden?  AG, did you get a chance to read Glenn Greenwald last night?  He posted a column yesterday.  Actually, he posted one in a Brazilian newspaper that was co-written by a couple of Brazilian journalists in Spanish.  They had a translation and he wrote his own summary of the post.  He posted it at the Guardian UK last night.  There will be a more detailed post.  Did you see Greenwald’s latest?

Mike:  Snowden has leaked documents to Greenwald that show the NSA, not only does it indiscriminately spy on American citizens, it also spies on the citizens of the rest of the known universe, including Brazil.

AG:  Is it written by Greenwald’s partner?

Mike:  I’m having trouble hearing you.  Did you ask if it was written by Greenwald’s partner?

AG:  Yeah, the guy that lives in Brazil or whatever.

Mike:  Yeah, he wrote it with a couple of reporters that actually write for that particular Brazilian newspaper, “The NSA’s mass and indiscriminate spying on Brazilians. As it does in many non-adversarial countries, the surveillance agency is bulk collecting the communications of millions of citizens of Brazil.”  Brazil?  I didn’t know we had enemies in Brazil but apparently we do.  Here’s what he writes about it:

I’ve written an article on NSA surveillance for the front page of the Sunday edition of O Globo, the large Brazilian newspaper based in Rio de Janeiro. The article is headlined (translated) “US spied on millions of emails and calls of Brazilians”, and I co-wrote it with Globo reporters Roberto Kaz and Jose Casado. The rough translation of the article into English is here. The main page of Globo’s website lists related NSA stories.

Founders TV – Where in the World is Edward Snowden?

As the headline suggests, the crux of the main article details how the NSA has, for years, systematically tapped into the Brazilian telecommunication network and indiscriminately intercepted, collected and stored the email and telephone records of millions of Brazilians. The story follows an article in Der Spiegel last week, written by Laura Poitras and reporters from that paper, detailing the NSA’s mass and indiscriminate collection of the electronic communications of millions of Germans…

Mike:  Ladies and gentlemen, if you’re not keeping up with this, grab a set of ears and get in the game.  Now we know exactly, or we can theorize, what exactly is being stored in that massive data collection facility in Utah that can hold six zettabytes of data.  It was theorized by some computer scientist — and a zettabyte is almost impossible to comprehend what that is numerically speaking — that cataloguing or housing that amount of data would enable whoever was doing it to catalog and house all the data generated on the planet Earth in any given calendar year.  Back to the Greenwald story:

There are many more populations of non-adversarial countries which have been subjected to the same type of mass surveillance net by the NSA: indeed, the list of those which haven’t been are shorter than those which have. The claim that any other nation is engaging in anything remotely approaching indiscriminate worldwide surveillance of this sort is baseless.

Mike:  Now here’s the question, fair audience member, fair member of the conservative rabble out there as you’re being called these days.  Let me ask you a question here on a Monday, 8 July 2013, 237 years and three days hence from that date of declaring our independence from a tyrant king.  Have you read the accusations leveled at King George III by Jefferson and his colleagues in the Continental Congress?  I just happen to have read them recently, as in last Thursday, read them aloud to an audience on Independence Day, I can shed just a little bit of light on these things.  Several of the charges had to do with what the king’s army and what the king’s agents, as they were called, of what they were doing to the good people of these united colonies.  One of the things was quartering troops, another was suspending legislatures, putting people to trial without juries, having no representation when it came to not just taxation but the administration of any other laws.  I could read you the rest of them.  Oh, a standing army, that the king had forced the colonists to pay for a standing army and they didn’t want a standing army.  These are all things that were leveled against the tyrant king.

What kind of declaration could be leveled today against the tyrant capital?  If this government is not out of control and is not an imminent threat to the civil liberties to almost every person on the face of the planet, which one is?  We were told during the days of the Cold War that we had to spend trillions of dollars to build tens of thousands of nuclear warheads and point them at these people called Soviets, because if we didn’t they might [dramatic pause] spy on us.  [mocking] “No, I don’t want the communists spying on me!”  We didn’t want communists spying on us.  Oh, heaven forefend, not that!  Do anything to us but don’t spy on us.  Yet Americans are out there going about their business while our imperial government is spying on the entire known universe, who we seem to be actively engaged in war with, or war-like activities.

Let me just take you back.  Hop into the King Dude’s wayback machine.  We don’t even have to go that far back.  Remember back during the days when the first data dump of this sort or this magnitude was executed by Julian Assange as WikiLeaks?  Remember one of the pieces of information that was leaked out from WikiLeaks was the fact that the NSA or some agency, at Mrs. Clinton’s direction, had been spying on and collecting records on the government and government officials of Brazil.  That included credit card receipts and other things you could use against the government of Brazil.

You have to wonder.  Last I checked, we have peaceful relations with the citizens of Brazil and the government of Brazil.  It is, I believe, the second largest generator of the stuff that we call ethanol in the world.  We seem to have some sort of a trade pact with them to extricate some of the oil off their coast for domestic refining and domestic uses.  Our people travel freely to and from Rio de Janeiro and other tourist destinations in Brazil.  In other words, we’re not at war with these people.  We’re not in any warlike posture with these people, yet we have a government agency that operates under our direction — it has to operate under our direction because we have a government which founding document says “We the people.”  In other words, we give sanction to this.  You and I give sanction to the indiscriminate spying on the citizens of Brazil.

What would we do if we found out the citizens of Brazil were indiscriminately spying on us?  We’d be outraged.  We’d want a declaration of war.  We would be sending battalions of fleets right off the coast of Brazil.  We will bomb you back into the stone ages, brother, if you don’t sever that link today.  You’ve got a satellite that sits over the United States, over Peoria?  You’re spying on Americans?  How dare you!  But we’re allowed to do it.  Not only are we allowed to do it, but we revel in doing it, well some people do.  Out of control! 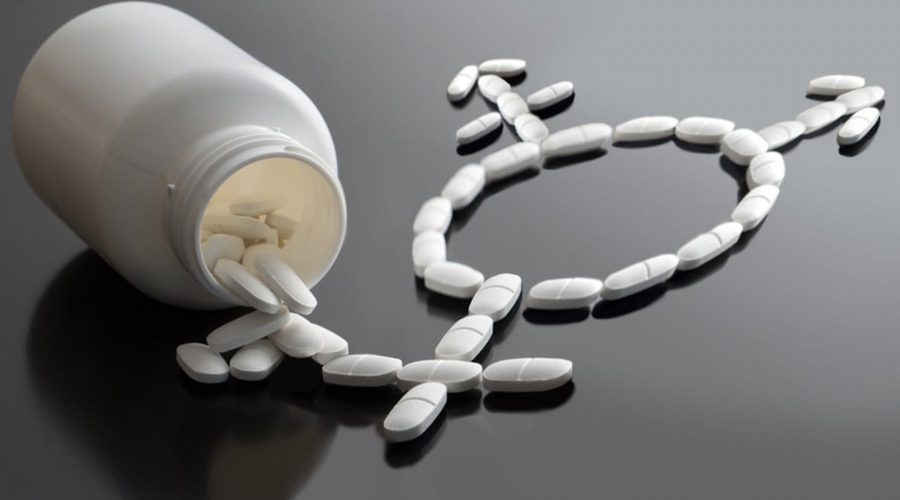