Mandeville, LA – Today’s hate mail bag features yet another “if I had a radio show, I wouldn’t do the stupid things you do” missive from Richard in VA who apparently has nothing better to do with his time than stenograph the Mike Church show in search of what he thinks are “gotchas” and “sloppy journalism”. My response is posted below and I would also add that the “Ethanol” genius that called the show HAD to be cut off because the segment was over.

Furthermore, what is it about some people and their resentment to free enterprise? When I take time out to “hawk coffe mugs or som such” I have: One-PAID SiriusXM for the commercial slot, helping employ a salesperson thereof and Two-In the course of producing and selling that product I have helped 4 companies keep people employed, the manufacturer of the mugs, the shipping company that delivers from their warehouse to me, the Founders Tradin’ Post staff who process and pack the order and the shipping company that delivers the product to the customer. The perturbed manner in which some of the audience describes this is indicative of people who have never owned a small business or participated directly in free enterprise which immensely improves THEIR quality of life. Good grief.

Twice in the last hour you had informed callers that have first hand experience with two hot topics; 1)mental health of soldiers and 2) the ethanol industry, and you gave both short shrift, apparently because the information they were providing did comport with your respective positions. I’ve seen this behaviour from you previously, when the American vet called a few months ago to explain why he was joining the IDF, which was a brilliant  opportunity to ask what was motivating his decision, which you conspicuously missed, and cut him off to hawk coffee mugs or some such.

Regarding your willingness to adopt the publicized recent high rate of soldier suicide as purely the outcome of American Imperialism, and the projection of force overseas (in “unjust wars”….), is sloppy journalism, and exactly what the Left has been doing for years. The real cause of the observed mental health issues may involve many factors, from the economy and job situation to the use of mood altering drugs, which you have acknowledged is also rampant among enlisted and veterans. This is no place for jumping to conclusions, even for political expediency.  You can do better.

Professor Andrew Bacevich has written extensively as have others, Anthony Gregory comes to mind, about the causes of troop suicide and their work informs mine. If you want to write a daily critique of my work, why don’t you get your own radio show and I will do the same to you, OK?

I am conscripting your obsessive comments to a junk mail filter so I will not see them in my mail list any longer. I plan to post this screed on the mikechurch.com site and invite you to continue your critical minutia there as I am certain many listeners will want to take issue with your etymological vendetta. I will not be responding to you again. 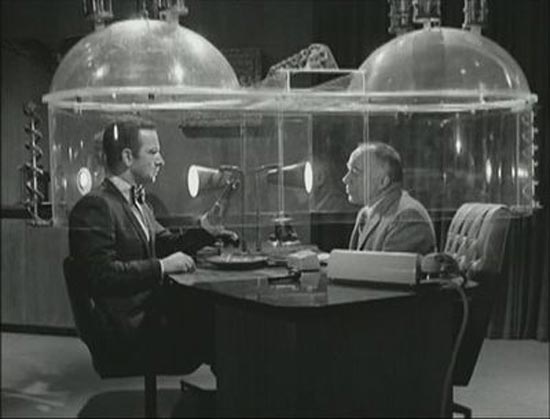