Mandeville, LA – Exclusive Transcript – “Because we are humans, and we are American humans, Western civilization humans, we now have built our own demigods.  Our gods are government.  We have convinced ourselves that we’re not supposed to die.  *read satire* God, you don’t have any say so with this.  We are immortal.  Do you understand me, Lord?  We are immortal.  You need to back off.  We will save lives and we’ll do it without you.  We don’t need your silly healing anymore.  We have doctors and hospitals and medicines and Nexium and…” Check out today’s Clip of The Day

Caller Carol:  It always tickles me how we want to live like we want to live.  We want to eat, drink and be merry, but then when something goes wrong, by golly, there better be somebody there to fix it when in reality we should have fixed it ourselves.

Mike:  Well, there is that and then there is one of the other parts of this that is even more rarely talked about, and that’s because it’s taboo.  Because we are humans, and we are American humans, Western civilization humans, we now have built our own demigods.  Carol, thank you very much for the call.  Our gods are government.  We have convinced ourselves that we’re not supposed to die.  God, you don’t have any say so with this.  We are immortal.  Do you understand me, Lord?  We are immortal.  You need to back off.  We will save lives and we’ll do it without you.  We don’t need your silly healing anymore.  We have doctors and hospitals and medicines and Nexium.

Eric:  The problem is that we’re paying someone to do every sense of manual labor or anything like that, but then we’re not teaching any of our kids how to do it.  Sooner or later, there’s going to be no one around to fix my faucet.

Mike:  To back up on Carol’s point and the point I was making earlier, in centuries gone by, there was a sense, and I think an accepted sense among those of the Christian faith, that mortality was not viewed as mortality is viewed today because there is now science and there are government gods that have replaced the actual God and his only begotten Son, our Lord and Savior Jesus Christ.  We have replaced immortality with certain human mortality, meaning we have to live longer or we suck, and we have to be able to beat diseases or we suck.  We have to be able to prolong X people’s lives who are suffering with this or we stink.  We’re not going to allow mortality to get in the way of us.  Before, mortality was viewed as — if you’re a person of faith you still view it this way — this is just the end of phase one or this current phase in this current realm.  The soul is eternal.  The soul doesn’t die.  Your body might, but your soul doesn’t.  As an article of faith, it was just a conclusion that the faithful made that dying is not that big of a deal.  You end this existence here.

How many of you people have seen or heard other people say, upon someone’s passing, “They’re in a better place now”?  That’s an admission of faith, my friend.  If they’re in a better place, where’s the better place?  Is it next to Christopher Hitchens, the renowned atheist?  There’s a story in today’s Pile of Prep, Neil deGrasse Tyson, this astrophysicist, proclaiming on the television show Cosmos: A Spacetime Odyssey that there is no God and creationism is a crock.  [mocking] “We all know there’s no way the Earth could only have been here for 6,500 years.  All you have to do is look through a telescope and see that there’s light coming from billions and billions of years away.”  I hear this often here, about the biblical account of how the Earth was made and how man was created.  If a guy, who appears to me to be an atheist, and one that believes that science explains all and that science is a god or his god, is a guy like Neil deGrasse Tyson, does he go to a better place?  He doesn’t think there is a better place.  It’s right here and right now, thus the whole [mocking] “We gotta to party like it’s 1999.  We gotta live and we’ve got to seize every single moment because there is no life after this.  Once you’re gone, you’re gone.”

So in eliminating faith and in eliminating what was once regarded as a certainty, that there was an existence after this one and you better prepare for it, and if you’re a father you better be preparing your wife and your children for it and be working day and night to get them to heaven, to get them to that better place.  To say “they’re in a better place” is to believe that there is a better place after this one.  Some call it Heaven. 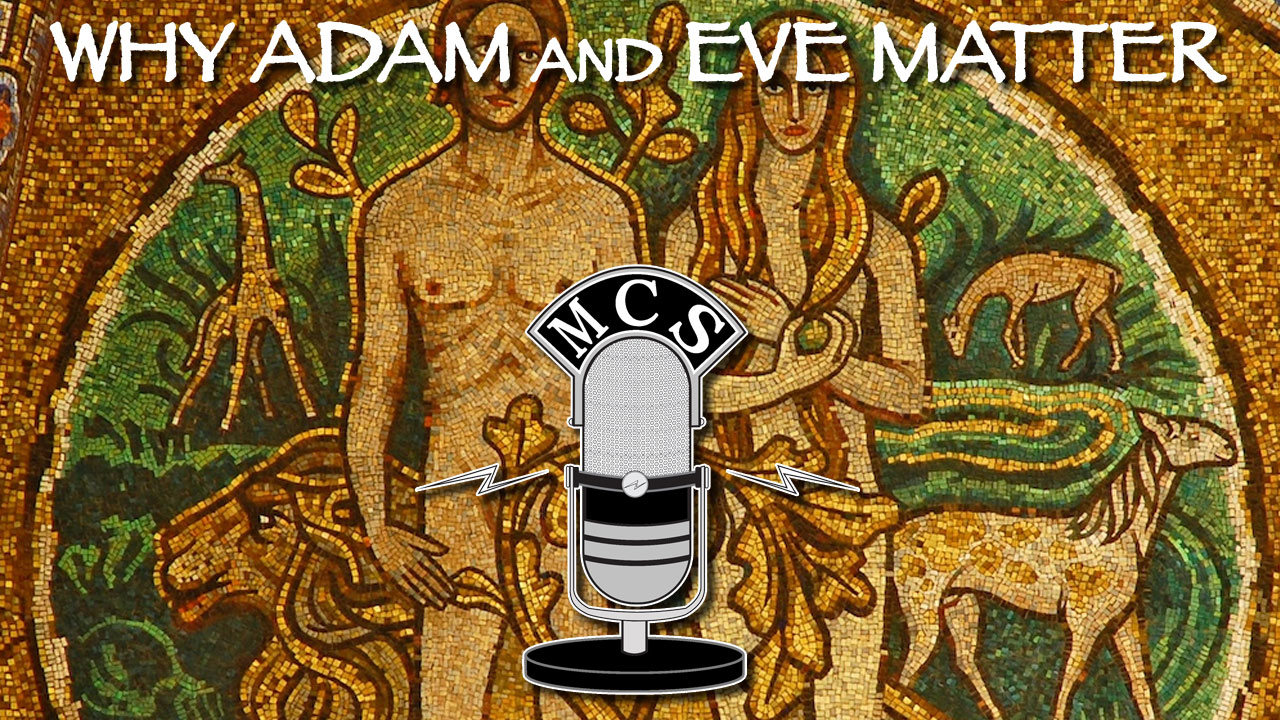