Mandeville, LA – Exclusive Transcript – “Well, what does conservative mean today?  It means you’re willing to pile up bodies and blow things up in foreign countries that you can’t point to or can’t identify on a map.  That’s what most conservatives think today.  In other words, conservative today is being confused, or rather a super hyper-nationalist, a Jacobin is being confused today as a conservative.”  Check out today’s transcript for the rest…

Mike:  We had a caller earlier today that pronounced himself, [mocking] “I’ve always been a real strong conservative.”  Well, what does conservative mean today?  It means you’re willing to pile up bodies and blow things up in foreign countries that you can’t point to or can’t identify on a map.  That’s what most conservatives think today.  In other words, conservative today is being confused, or rather a super hyper-nationalist, a Jacobin is being confused today as a conservative.  Bill Kauffman wrote about this during the Iraq War, that the term had been so damaged by President Bush, by Karl Rove, by Bill Kristol and all those that were so excited about the Iraq War that the damage visited upon it may take decades if it ever could be repaired.  Scott in Texas is next.  Scott, how you doing?

Caller Scott:  I’m doing all right.  Good morning, Mr. Church.  I wanted to get your thoughts on a subject as it pertains to national security and the debt.  I’m not saying that there’s an actual spot right now where that would happen, but as it pertains to a lesson in history, it has been done before by us.  Can’t it be done by somebody else to us as our debt gets higher and higher that’s serviced by other countries?

Mike:  First of all, the debt is not getting higher and higher and being serviced by other countries because the Fed is buying most of the debt.  The Fed and the people that deal in securities, that sell the treasury bills, which is the representation of the debt, that’s bought by your neighbor, Scott.  That’s not bought by foreign entities.  And if there are foreign entities that are buying it, they’re no better off than your neighbor who’s invested in some mutual fund that owns the debt.  We all own some of the debt, news flash.  If you’re going to argue that point, then I guess we could all get together and put our debt together, our share of it, through whatever mutual fund or financial vehicle that is invested in U.S. securities, and we could perform the same blackmail, couldn’t we?

Caller Scott:  I understand what —

Mike:  I just think looking at prospective scenarios of how this is going to play out, to me, is the equivalent of taking your head, finding a brick wall, and just beating it against it from now until the end of your life.  I don’t think —

Mike:  I don’t know that it’s far-fetched, I just think it’s not productive.  What productivity do you gain out of wondering how it is going to be adjudicated or how it is ultimately going to be settled?  We know there’s going to have to be a correction.  What we ought to be concentrated on is making the correction as small as is humanly possible, which would mean finding a way to stop them.  If we can’t stop them, then finding a way to sever our relationship with them.  There’s going to be a correction.  I don’t know if we’re going to be extorted into war, I have no clue.  I don’t have a crystal ball to look into. I don’t know if someone is going to come calling and say: All right, just give us Montana and we’ll forgive the debt.  I don’t know that.  Maybe it could happen and maybe it couldn’t.  I do know there will have to be a reckoning.

I do know there are not enough dollars on Earth that could repay the debt.  There’s $222 trillion outstanding.  Worrying about how that’s going to be paid back, I wouldn’t say you shouldn’t worry about it at all, but until you can stop the bleeding and stop the acquisition of more debt, then, to me — [mocking] “All you’re doing is kicking the can down the road.”  No, I don’t have an answer to the guy’s question.  I don’t have an answer to the question of what’s going to happen when there has to be a decision made between: Okay, you guys either choose A, inflation, and everything you’ve ever worked for in your entire life is useless and worthless because we’re going to inflate the value away, or B, you can choose über taxation and we’re going to confiscate 80 percent of everything that you own or earn, and we’re also going to have to ask for 50 percent of what you currently have on your balance sheet.  Thank you very much for being an American citizen, buh-bye.

There’s no happy ending here, ladies and gentlemen.  This is not the television show Once Upon A Time.  There’s no fairy tale here.  Our fairy godmother is not going to come in here and wave a wand.  We’re not going to elect a magnanimous president that is going to preside over fixing this.  There is no fix.  Wake up.  There is no fix, there is no reparation, there is nothing that can be done to make this go away other than to dissolve it.  That’s the only way.  That’s why the conversation I was talking about earlier on the Facebook thread that I was reading, to me, was probably one of the more productive and provocative things yet.  It was an honest accounting of the current situation and how it has been made and is being made nothing but worse.

Even worse than that, not only is it being made worse, but there are millions upon millions of people now participating in it who now have or seemingly have a full expectation that their share of that debt, “you’re going to honor it” is basically what they’re telling the rest of us.  They are entitled to it.  Yes, you will fork it over because I signed up for that.  Not realistic, it just simply isn’t realistic.  I think that people that think, for example, that all pensions that are due to all military personnel who served their 20 years, that they’re going to get all $1.5 to $2 million of it, again, where’s the economic model that supports that?  How do you figure that?  Ditto that for SSA employees.  The list can go on and on and on.

How is it possible that you could be — we all know what your revenue source is, whether you’re military, whether you’re civilian, it doesn’t matter.  If you think that all that was promised to you by politicians, that is going to someday become due, that there is an economic model or a way to raise the revenue to actually make good on the promise, I’d like to see it.  I don’t mean it as an insult.  I don’t mean to say you didn’t earn it or you don’t think you earned it.  [mocking] “They made a deal.”  Well, they’re not going to be able to keep the deal.  That’s the point.  Believing that they are is even more destructive because then you’re not doing anything about it.

For example, how many of you think you’re — I’m 51 years old.  How many of you think you’re going to get — I have no expectation I’m going to get a nickel of that social security pie they keep sending me my statement telling me how much I have in it.  I don’t think I’m going to get a dime of it.  As a matter of fact, I’m planning on not getting a dime of it.  Did you hear the operative word?  I’m planning.  I’m banking on the fact that I am not getting anything back, nothing, zero point zero.  Let’s bring Dean Wormer in here, “Zero point zero.”  Not going to get any of it, none.  But there are those out there that are convinced not only are they going to get it, you owe it to me.  You better find a way. 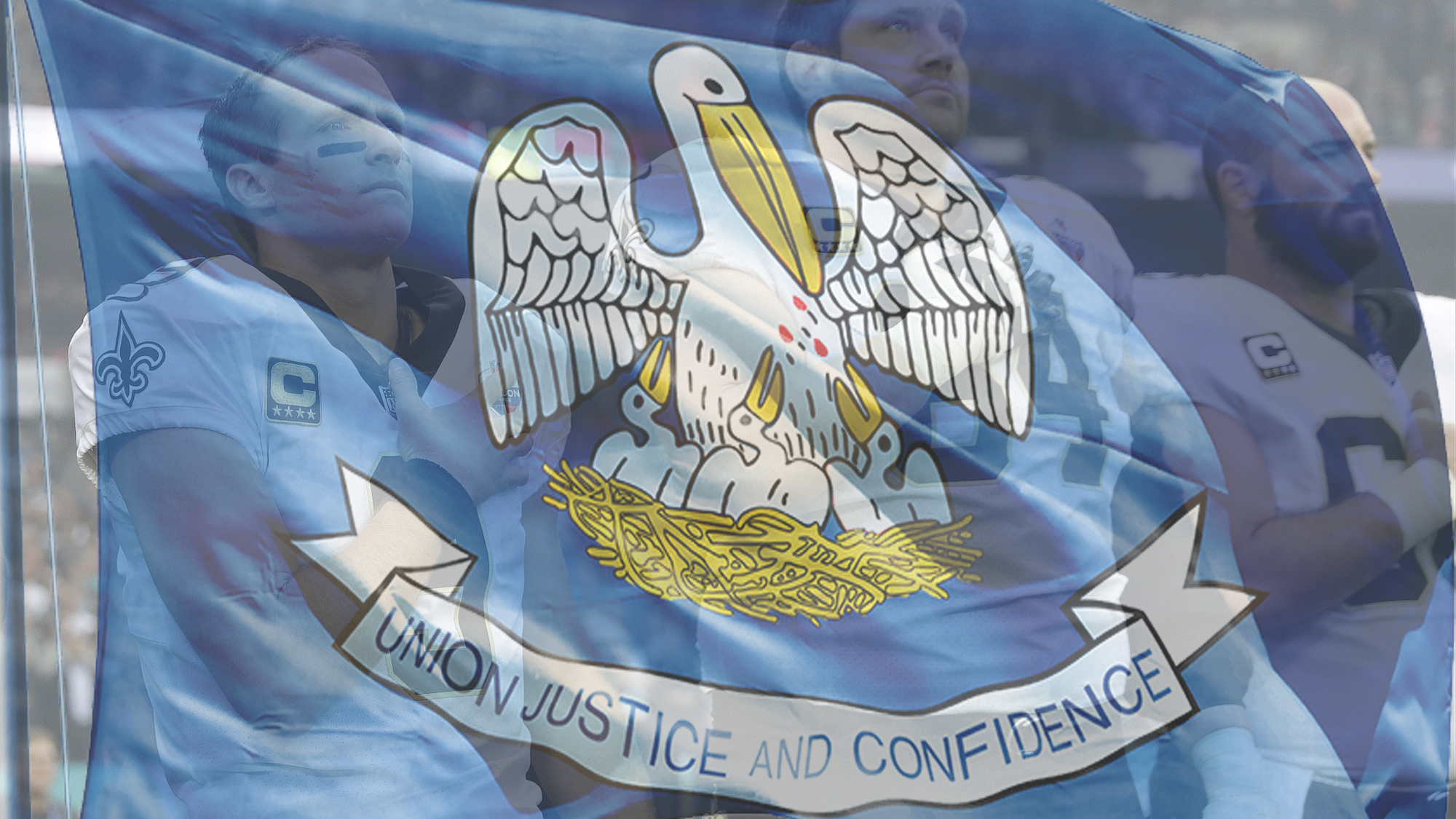