Mandeville, LA – It’s no coincidence that Robert Gates was one of the CIA tyrants who carried out detainee “enhanced interrogations”. Now, for an encore, Gates tortures the moral foundations of scouting. Doesn’t the pledge require you to “serve God and country”? What part of serving God requires endorsing perveted sex acts and those who perform them!? Is the ban on watching “Deep Throat” at Jamborees to be rescinded next? Are the Scouts doomed to making sequels to “Debbie Does Dallas’ Scouts”? What part of the following needs to be altered? Morally straight SHOULD mean chaste until Sacramental Marriage, right? Here is the Boy Scouts Oath…

“On my honor, I will do my best
To do my duty to God and my country and to obey the Scout Law;
To help other people at all times;
To keep myself physically strong, mentally awake and morally straight.”

2357 Homosexuality refers to relations between men or between women who experience an exclusive or predominant sexual attraction toward persons of the same sex. It has taken a great variety of forms through the centuries and in different cultures. Its psychological genesis remains largely unexplained. Basing itself on Sacred Scripture, which presents homosexual acts as acts of grave depravity,141 tradition has always declared that “homosexual acts are intrinsically disordered.”142 They are contrary to the natural law. They close the sexual act to the gift of life. They do not proceed from a genuine affective and sexual complementarity. Under no circumstances can they be approved.

2358 The number of men and women who have deep-seated homosexual tendencies is not negligible. This inclination, which is objectively disordered, constitutes for most of them a trial. They must be accepted with respect, compassion, and sensitivity. Every sign of unjust discrimination in their regard should be avoided. These persons are called to fulfill God’s will in their lives and, if they are Christians, to unite to the sacrifice of the Lord’s Cross the difficulties they may encounter from their condition.

2359 Homosexual persons are called to chastity. By the virtues of self-mastery that teach them inner freedom, at times by the support of disinterested friendship, by prayer and sacramental grace, they can and should gradually and resolutely approach Christian perfection.

Christian parents can always opt out of the “homoheresy” and into the Knights of St George, a Catholic alternative to the Boy Scouts. Here is their pledge in 8 points.

1. The Scouts of Saint George must be Catholic and acknowledge every jot and tittle of the magisterium of the Church – and be in full communion with the Holy Father.

2. A personal relationship with Christ and the growth in manly virtue will be at the heart of the Scouts of Saint George.

3. The Scouts of Saint George will be like the Boy Scouts of America with hiking, fishing, camping, merit badges, and a highest rank (equivalent somehow to Eagle Scout). Same format and structure.

4. The Scouts of Saint George must have protection from the government, which means it must be grassroots. It cannot be a non-profit 501(c)3. Otherwise, we are under government regulation and pressure in the years to come. We must avoid influence from lobbyists and governmental powers to compromise (as has happened with the BSA). Where there is no money, there is less pressure.

6. The Scouts of Saint George won’t reinvent the wheel. Traditional scouting works. Why change it? We’re just going to preserve the tradition and import a Catholic identity.

7. The Scouts of Saint George is global. My goal is to get Pope Francis to approve it and recognize it.

8. Why Saint George? I have a devotion to him and he’s the exemplar for young men in the categories of courage and virginity? We need young men to slay the dragons of our era. Wouldn’t you agree? 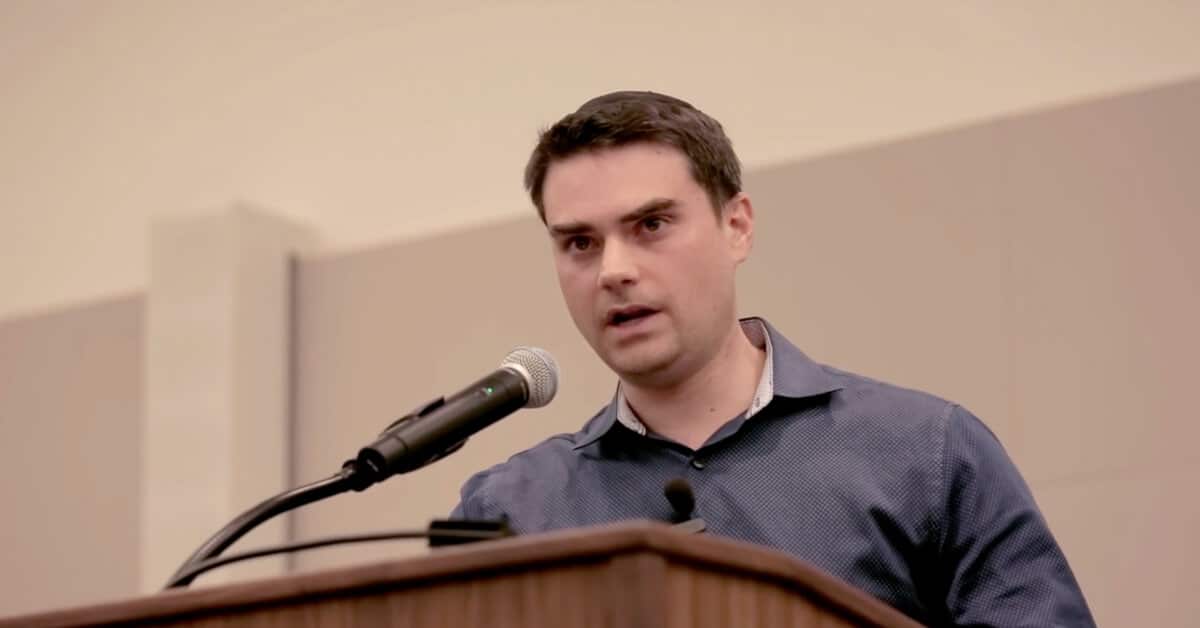 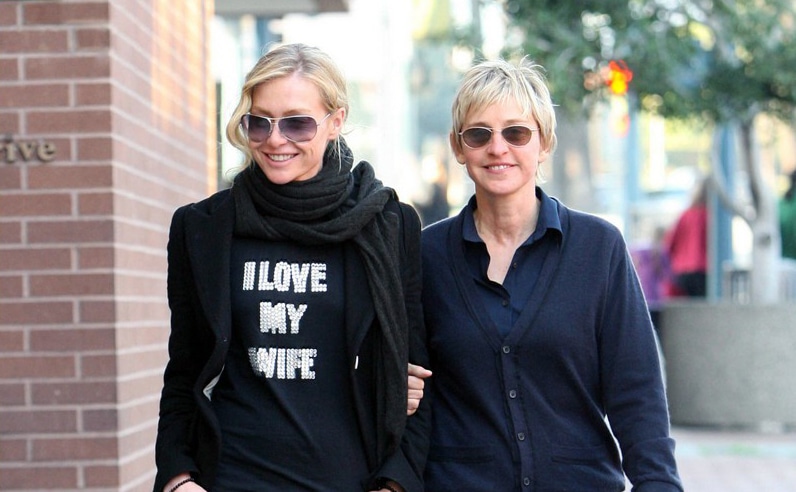