James Madison and the Making of America (paperback) by: Kevin R.C. Gutzman

In James Madison and the Making of America, historian Kevin Gutzman looks beyond the way James Madison is traditionally seen — as “The Father of the Constitution” — to find a more complex and sometimes contradictory portrait of this influential Founding Father and the ways in which he influenced the spirit of today’s United States.  Instead of an idealized portrait of Madison, Gutzman treats readers to the flesh-and-blood story of a man who often performed his founding deeds in spite of himself 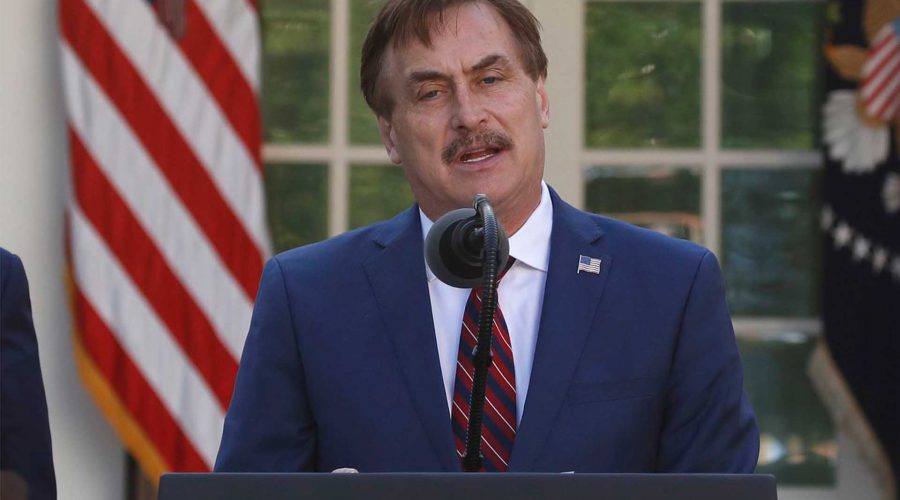 The Good, The Bad & The “Needs Focus” of Mike Lindell’s “Absolute Truth”