Mandeville, LA  – In the aftermath of Arizona Governor Jan Brewer’s veto of SB 1062 An Act for Extending Religious Freedom I offer the following candid observations.

Rod Dreher says the culture/political and propaganda war for SSM is over and the Traditional side has lost, get over it. Isn’t that a bit like Simon Peter saying the Romans & Pharisees beat Jesus, get over it? You don’t “get over” canon or dogma. The traditionalist has been told to “get over it” for over 100 years now and with every affront that is “gotten over a new one, equally repulsive and diabolical emerges to take its place, rinse and repeat. I for one have had it with rear guard actions, being forced to accept what I can witness to be aberrational and simultaneously hearing “there will be other battles to fight in this long war.” Really? This ‘war” isn’t a war so much as it is an organized surrender by one side that must secretly enjoy the fruits of the other sides victory. Sin is the greatest temptation there is, masking it as accepted doesn’t change its heavenly meaning. Do you think Our Lord has accepted this latest “setback” and has moved on, rallying St Michael, Augustine and Simon Peter to “accept this new norm”, vowing to resist the coming compulsory, Catholic “gay wedding Sacraments” performed by ordained priests. “Those priests might resist for a while but they’ll see futility of that” Jesus said to Aquinas. Really? 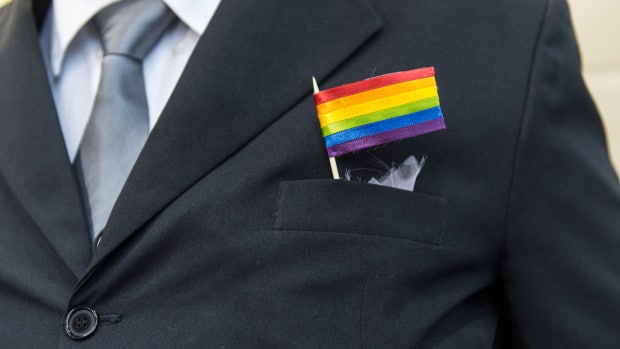 Doctrine: Where Will The Anything Goes, Gay Marriage Crusaders Strike Next? 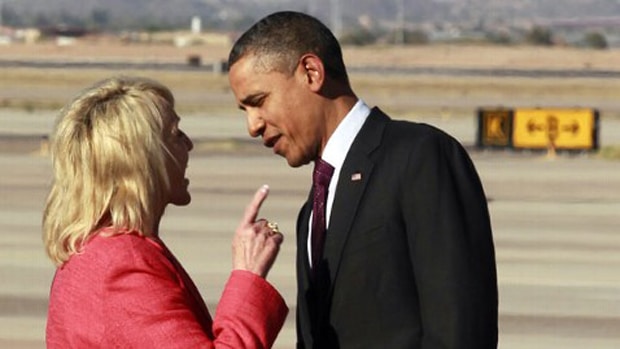 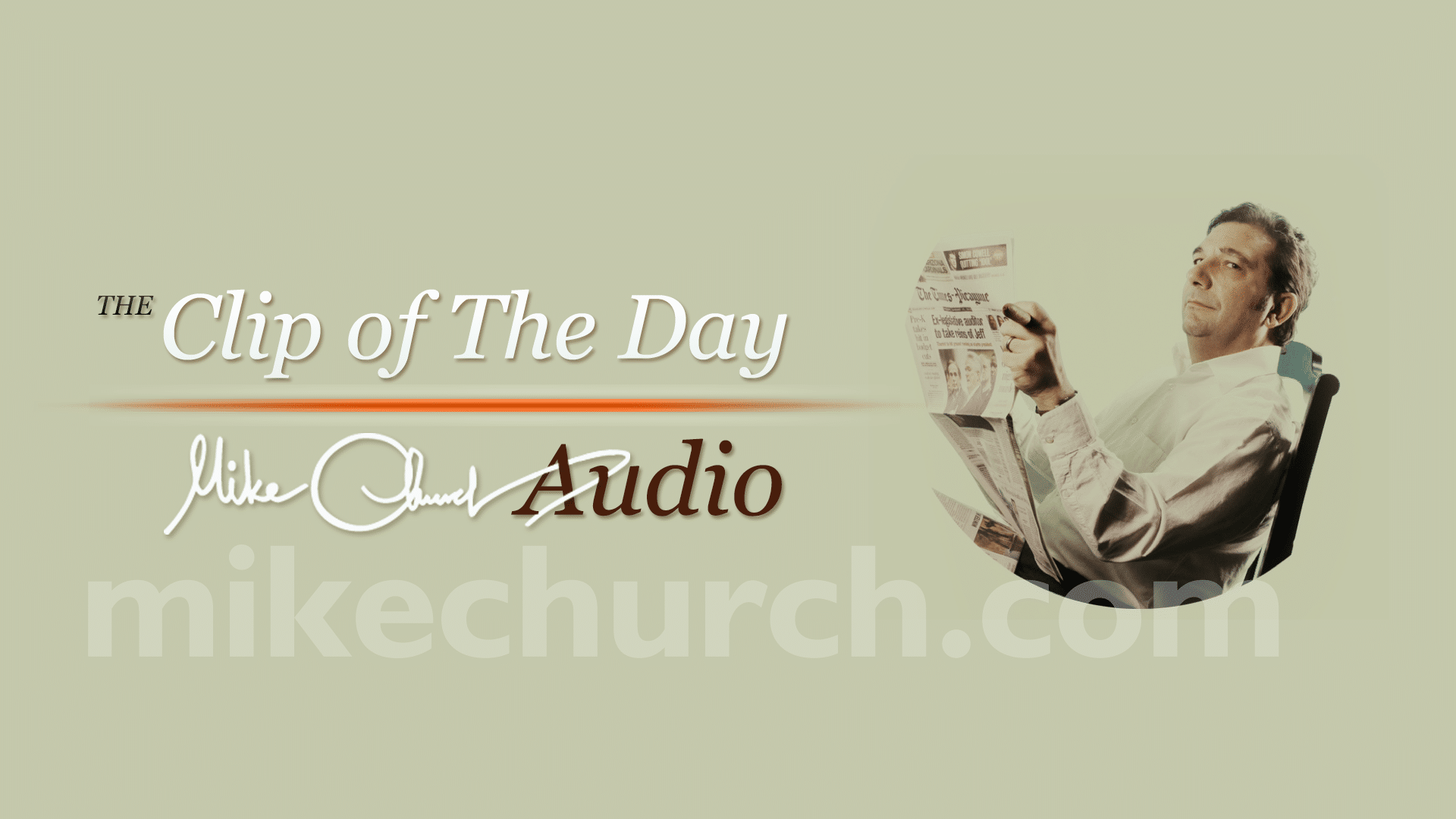 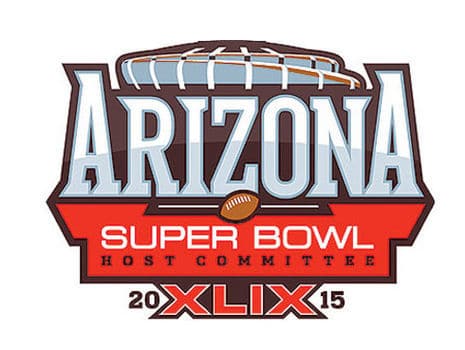 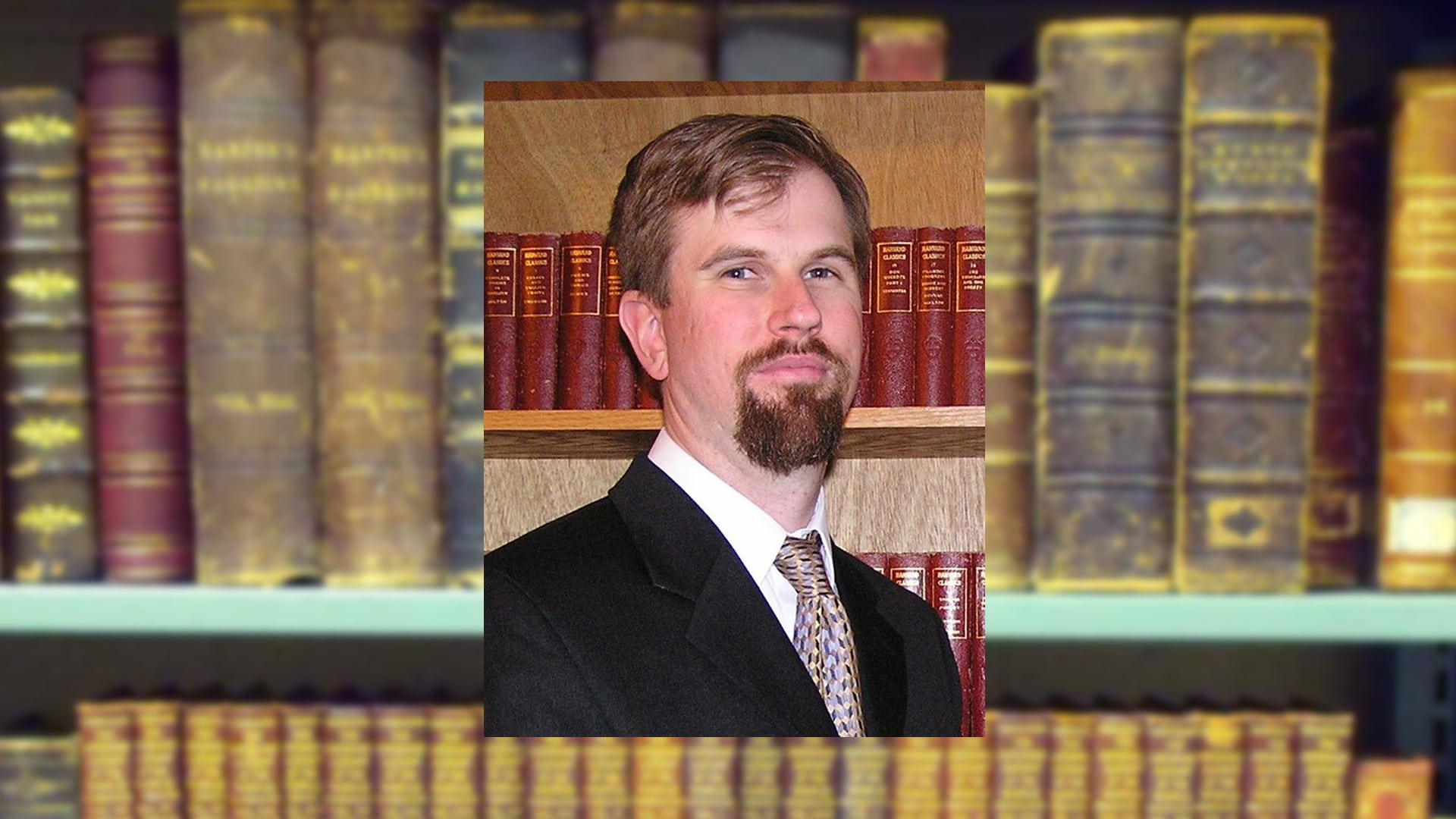 Professor McClanahan Has Done The Studying For You…