Mandeville, LA – Exclusive Transcript – As I said yesterday, they didn’t do a very good job of leaving a legacy of using the clauses that were to be used to deal with the fallible man syndrome, namely impeachment, censure and those clauses.  Because they didn’t and the legacy they left, future generations didn’t have much use for them and the system did not work as it was advertised.  Anyone that says the federal system has produced all this felicity and harmony just has not been following it.  Check out today’s transcript for the rest…

Caller Frank:  Hello, Mike.  How are you this morning?  Thanks for having me on.

Caller Frank:  The reason I was calling, I’m more left of center, but I think any of us that love our country should be terrified by these drone strikes.  What really has me concerned, beyond not giving people their due process, which is, again, terrifying, is the proliferation of drones owned by what I call non-state actors or big business.  Let’s say yourself for example.  There are probably a lot of people that don’t like what you say.  What’s going to stop someone from having a drone the size of a hummingbird following around, what you say at home, taking it out of context and making you look crazy or something?  To me, that is quiet disconcerting.

Mike:  Quite possible, too.

Caller Frank:  It’s possible today.  I’ve heard there will be 30,000 of these things in American airspace within a few years.  It’s just one of those things.  How can the normal citizen, layman — again, I think this is one of the areas, whether we agree on everything, that we all need to close ranks and put our foot on this thing now.  I think it’s going to take a life of its own.  We’ve got both political parties: As long as my guy can do it, it’s okay.  I am quite concerned about this, the fact that people don’t understand that if the Constitution is truly universal, it’s applicable to all people not just American citizens.

Mike:  It works from here to the Stargate, all the way to the ice world of Hoth, Romulus.  You name it in the known universe, our Constitution works.  It doesn’t work here in the United States, but it works all those other places.

Caller Frank:  That’s maybe where I disagree with you.  I still think it works.  The thing about it, any document written 230 years ago, regardless of how wise someone is, it is hard to anticipate things two centuries in the future.  That’s why it’s such a great document, though.  It’s lasted so long.

Mike:  It was meant to deal with and they thought they had put ample safeguards in there to deal with the peccadilloes of human nature and the failings of men.  It was written for fallible man, not for perfect man.  As I said yesterday, they didn’t do a very good job of leaving a legacy of using the clauses that were to be used to deal with the fallible man syndrome, namely impeachment, censure and those clauses.  Because they didn’t and the legacy they left, future generations didn’t have much use for them and the system did not work as it was advertised.  Anyone that says the federal system has produced all this felicity and harmony just has not been following it.  For a very brief period there may have been some, but there’s always been gnashing of teeth, and there always probably will be, no matter how you try to organize a polity.

I think, and where the left and right — to that, Frank, I don’t believe in the labels anymore.  I think the labels are misnomers.  I think they’re impediments to actual citizenship.  [mocking] “I’m not gonna talk to him, he’s a lib.” — “I ain’t talkin’ to him, he’s a conservative.” — “He’s a lefty.”  You hear people like O’Reilly just constantly use leftist.  Does he even know where left comes from?  Do you know where left and right come from?

Caller Frank:  Are we talking about the actual use of left?

Mike:  No.  When people started using left and right, where did they come from?

Caller Frank:  I guess I could trace it back to maybe Roosevelt.

Caller Frank:  I wouldn’t be a classical liberal.  The thing you were talking about, Bill O’Reilly or a Rush Limbaugh type of guy, they’re more concerned about making money, which if that’s what you want to do is fine.  Now you have people on the left imitating it, any good business model.  People call it the political-entertainment complex.

Mike:  That’s exactly what it is.

Caller Frank:  To me, what someone looks at politically doesn’t necessarily define them as a bad person.  I think everybody wants the same things.  Maybe someone has a different way they want to go about it.  It’s my job to convince them: This is the reason why; did you think about this?  Hopefully we can come to a consensus of what’s best for everybody involved.  I’m just concerned about what I’ve seen.  I studied history as an undergraduate.  You were talking about the currency.  Andrew Jackson fought this fight with the U.S. bank.  Then we had William Jennings Bryan’s “Cross of Gold” speech that immediately makes him a presidential candidate from a little-known congressman.  A lot of these things, they’re cyclical.

Mike:  It made him a presidential candidate, unsuccessful four times.  He ran from a jail cell on the last go round.  Frank, I could talk shop with you all day, brother.  Please call back anytime.  William Jennings Bryan was an American story.  You’re not going to find a lot that you agree with him on if you’re a [r]epublican, but you have to admire the man’s tenacity. 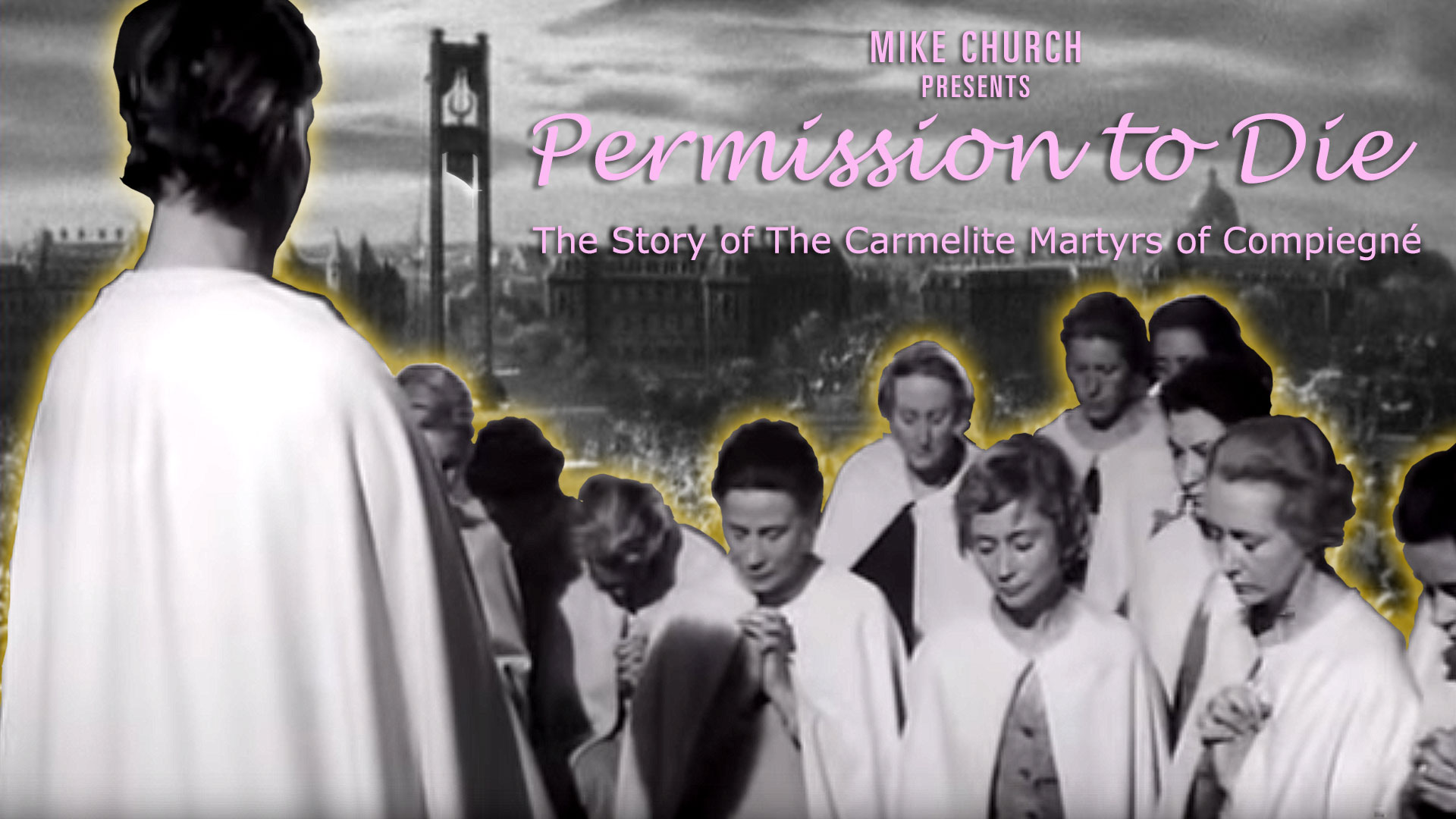 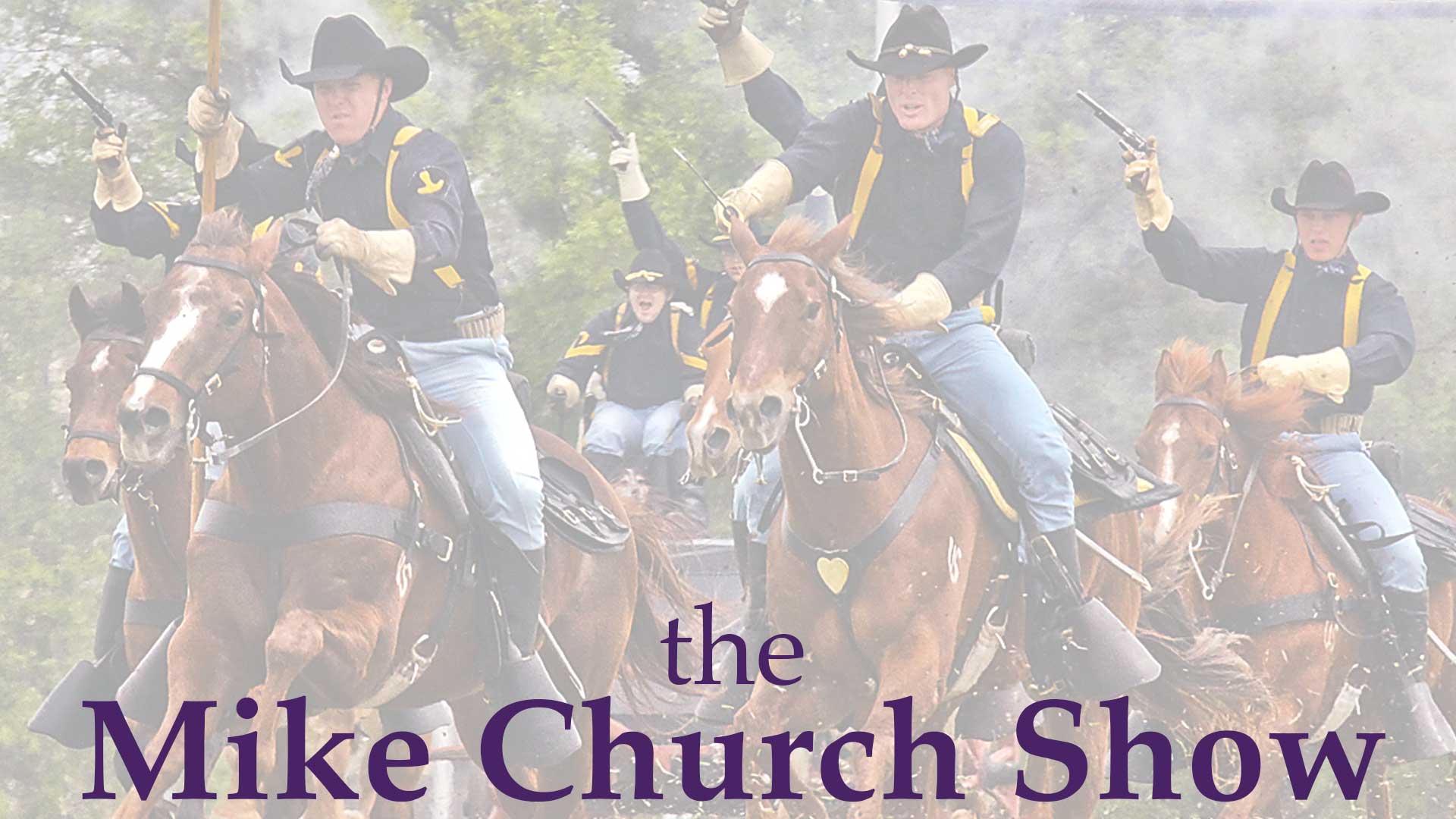 The Only Cavalry Coming Are Men Wearing Cassocks-Mike Church Show