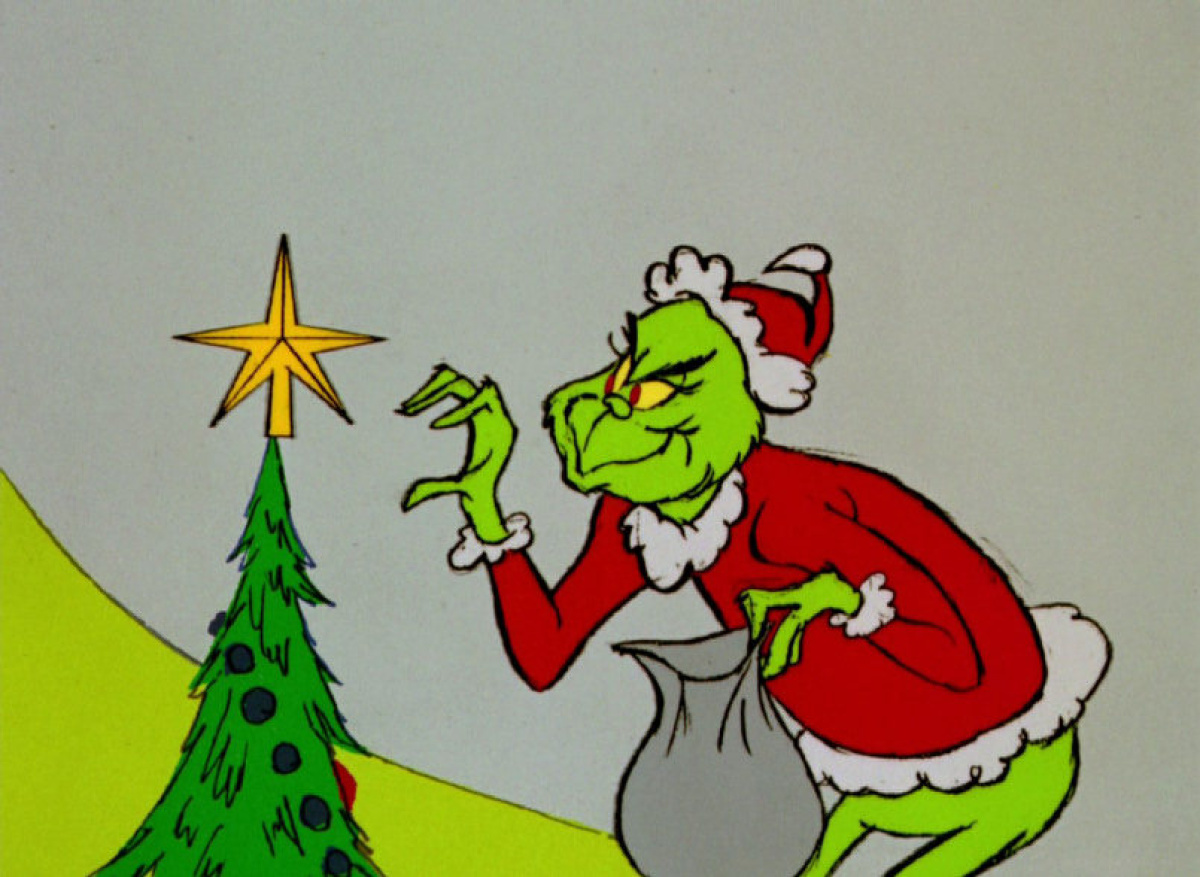 Mandeville, LA – In Ted Geisel’s The Grinch Who Stole Christmas, Geisel makes the signal point that Christmas “doesn’t come from a store, maybe, maybe, Christmas means a whole lot more”. Now, the Grinch and his lovable dog Max don’t practice Advent mind you but they do at least wait to celebrate the feast day ON the feast day and not in the 25 preceding days. There is no finer resource on Advent than The Liturgical Year, by Dom Prosper Guéranger; in his volume on Advent we find the following history.

The oldest document in which we find the length and exercises of Advent mentioned with anything like clearness, is a passage in the second book of the History of the Franks by St. Gregory of Tours, where he says that St. Perpetuus, one of his predecessors, who held that see about the year 480, had decreed a fast three times a week, from the feast of St. Martin until Christmas. In 567, the second Council of Tours enjoined the monks to fast from the beginning of December till Christmas. This practice of penance soon extended to the whole forty days, even for the laity: and it was commonly called St. Martin’s Lent.

Dom Guéranger concludes that even though the universal Church never issued a strict rule of fasting and obligation that extends to everyone, there can be no doubt that tradition held Advent as a sacred season that we should all observe.

Pope Benedict XIV, when archbishop of Bologna, following these illustrious examples, wrote his eleventh Ecclesiastical Institution for the purpose of exciting in the minds of his diocesans the exalted idea which the Christians of former times had of the holy season of Advent, and of removing an erroneous opinion which prevailed in those parts, namely, that Advent concerned religious only and not the laity. He shows them that such an opinion, unless it be limited to the two practices of fasting and abstinence, is, strictly speaking, rash and scandalous, since it cannot be denied that, in the laws and usages of the universal Church, there exist special practices, having for their end to prepare the faithful for the great feast of the birth of Jesus Christ. [emphasis mine, MC]

In explaining the Mystery of Advent, Gueranger tells us how and why the Church settled on 4 weeks of Advent prior to the Grinch trying to steal Christmas.

The new birth of our Redeemer takes place after four weeks, as the first nativity happened after four thousand years, according to the Hebrew and Vulgate chronology.

There are other changes to The Mass that you will observe beginning today (on the First Sunday of Advent).

The Church also, during Advent. excepting on the feasts of saints, suppresses the angelic canticle, Gloria in excelsis Deo, et in terra pax hominibus bonae voluntatis; for this glorious song was sung at Bethlehem over the crib of the divine Babe.

Finally, Dom Guéranger concludes that after all we have learned about Advent, that our attitude toward the season must be focused on its true purpose: preparation for Christmas; take that Grinch!

It is evident, from what we have said, that Advent is a season specially devoted to the exercises of what is called the purgative life, which is implied in that expression of St. John, so continually repeated by the Church during this holy time: Prepare ye the way of the Lord! Let all, therefore, strive earnestly to make straight the path by which Jesus will enter into their souls.