The very kind letter which Mrs. Lee wrote to my wife last winter encouraged me to hope that you will forgive my presuming to address you, and that you will not resent as an intrusion a letter from an earnest and passionate lover of the cause whose glory and whose strength you were.

I have been requested to furnish private counsel in American affairs for the guidance of the editors of a weekly Review which is to begin at the New Year, and which will be conducted by men who are followers of Mr. Gladstone. You are aware, no doubt, that Mr. Gladstone was in the minority of Lord Palmerston’s cabinet who wished to accept the French Emperor’s proposal to mediate in the American war.

The reason of the confidence shown in my advice is simply the fact that I formerly traveled in America, and that I afterwards followed the progress of the four years’ contest as closely and as keenly as it was possible to do with the partial and unreliable information that reached us. In the momentous questions which have arisen since you sheathed the sword, I have endeavoured to conform my judgment to your own as well as I could ascertain it from the report of your evidence, from the few English travelers who enjoyed the privilege of speaking with you, and especially from General Beauregard, who spoke, as I understood, your sentiments as well as his own. My travels in America never led me south of Maryland, and the only friends to whom I can look for instruction, are Northerners, mostly of Webster’s school.

In my emergency, urged by the importance of the questions at issue in the United States, and by the peril of misguided public opinion between our two countries, I therefore seek to appeal to southern authorities, and venture at once to proceed to Headquarters.

If, Sir, you will consent to entertain my request, and will inform me of the light in which you would wish the current politics of America to be understood, I can pledge myself that the new Review shall follow the course which you prescribe and that any communication with which you may honor me shall be kept in strictest confidence, and highly treasured by me. Even should you dismiss my request as unwarranted, I trust you will remember it only as an attempt to break through the barrier of false reports and false sympathies which encloses the views of my countrymen.
It cannot have escaped you that much of the good will felt in England towards the South, so far as it was not simply the tribute of astonishment and admiration won by your campaigns, was neither unselfish nor sincere. It sprang partly from an exultant belief in the hope that America would be weakened by the separation, and from terror at the remote prospect of Farragut appearing in the channel and Sherman landing in Ireland.

I am anxious that you should distinguish the feeling which drew me aware toward your cause and your career, and which now guides my pen, from that thankless and unworthy sympathy.

Without presuming to decide the purely legal question, on which it seems evident to me from Madison’s and Hamilton’s papers that the Fathers of the Constitution were not agreed, I saw in State Rights the only availing check upon the absolutism of the sovereign will, and secession filled me with hope, not as the destruction but as the redemption of Democracy. The institutions of your Republic have not exercised on the old world the salutary and liberating influence which ought to have belonged to them, by reason of those defects and abuses of principle which the Confederate Constitution was expressly and wisely calculated to remedy. I believed that the example of that great Reform would have blessed all the races of mankind by establishing true freedom purged of the native dangers and disorders of Republics. Therefore I deemed that you were fighting the battles of our liberty, our progress, and our civilization; and I mourn for the stake which was lost at Richmond more deeply than I rejoice over that which was saved at Waterloo.
{sidebar id=20}General Beauregard confirmed to me a report which was in the papers, that you are preparing a narrative of your campaigns. I sincerely trust that it is true, and that the loss you were said to have sustained at the evacuation of Richmond has not deprived you of the requisite materials. European writers are trying to construct that terrible history with the information derived from one side only. I have before me an elaborate work by a Prussian officer named Sander. It is hardly possible that future publications can be more honorable to the reputation of your army and your own. His feelings are strongly Federal, his figures, especially in estimating your forces, are derived from Northern journals, and yet his book ends by becoming an enthusiastic panegyric on your military skill. It will impress you favourably towards the writer to know that he dwells with particular detail and pleasure on your operations against Meade when Longstreet was absent, in the autumn of 1863.

But I have heard the best Prussian military critics regret that they had not the exact data necessary for a scientific appreciation of your strategy, and certainly the credit due to the officers who served under you can be distributed and justified by no hand but your own.

If you will do me the honor to write to me, letters will reach me addressed Sir J. Acton, Hotel [Serry?], Rome. Meantime I remain, with sentiments stronger than respect, Sir, 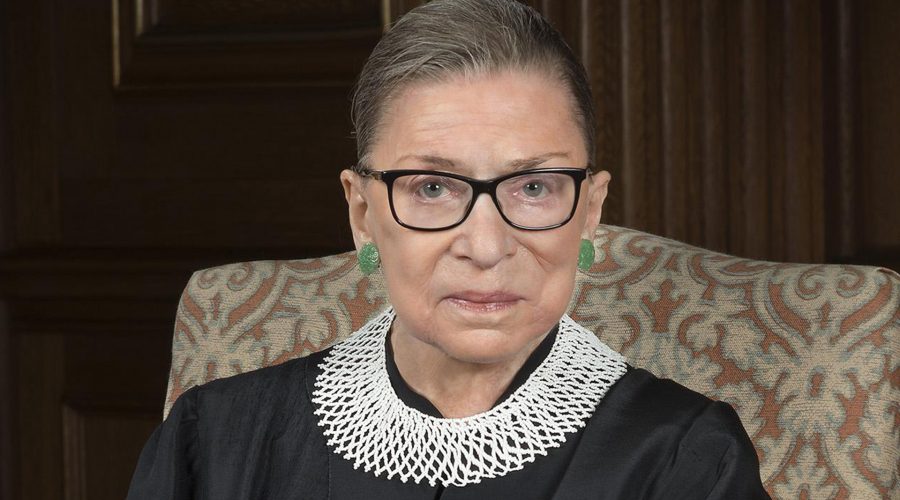 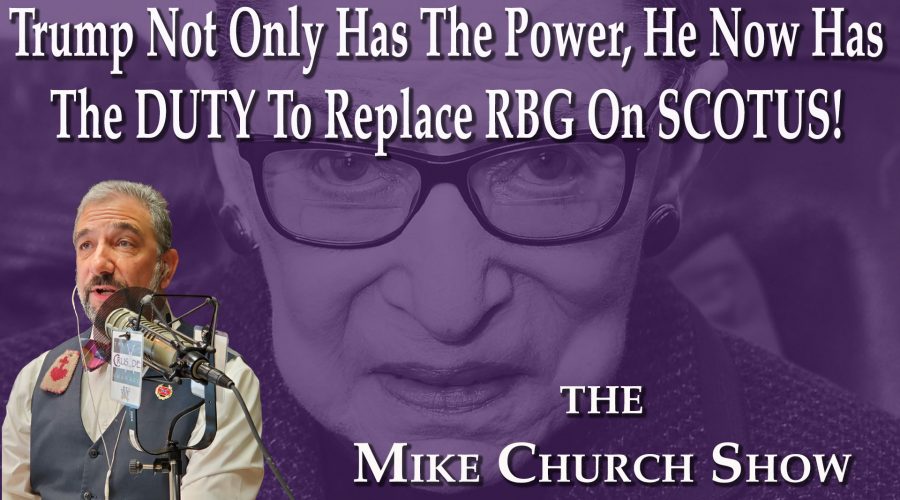