Mandeville, LA – I have been recently informed that this website is no longer acceptable to be read by mainstream audiences because I use the words “sodomite” and “sodomy”. This accusation has cost me personal and professional associations and I have been labeled as “radical”. Yet, I didn’t invent the terms nor did I assign to them their infamous meanings. Yet, in the spirit of Charity I prayed and meditated on the issue and then did some research. The most definitive, modern examination of the terms sodomite and sodomy, I could find, was written by the website Agenda Europe and I am republishing it with full credit to them here.

Is the term “sodomy” offensive?

“I value the Agenda Europe blog. However the article on Terry Bean bothers me because of the word ‘sodomites’ being used to refer to LGBTI persons. It seems to me that by using such words, we would be showing the same level of intolerance than our opponents. Moreover it does not sound very aligned with the Church’s teaching on sin: do not judge the person but show the sin in light of the truth. The church still uses the same language in some texts; however I don’t think that Pope Francis would ever use it.”

We are grateful for this feedback. Upon consideration, however, we believe that we should continue using the expression “sodomy” for sexual acts between persons of the same sex, and “sodomites” for those engaging in such acts. Indeed, we believe these to be necessary expressions.

The question whether Pope Francis would use those expressions is a hypothetical one. The fact is that many other Popes, equally worthy of respect and deference, have used them. And so has, until not so long ago, everyone else. Indeed, for many centuries these were the only terms that were available to describe what they describe, whereas expressions such as “gay”, “queer”, “homosexual”, etc. have emerged only in recent times.

Language is not innocent. The way in which we speak and write about things frames the way in which we think about them. This is why political fight – and this is particularly true of the one we are engaged in – is often a fight about glossary. Thus we must be careful with regard to the words we choose. One possible danger is that they might be unnecessarily offensive for those to whom, or about whom, we speak. The other is that they might be inaccurate and thus mislead those listening to us as well as, ultimately, ourselves. But this inaccuracy might, at the same time, be the true reason why our opponents might prefer one term over the other.

So, what is wrong about the term “sodomy”? Is it inaccurate? Or is it unnecessarily offensive?

Let us first examine some of the terminology that appears to be more compatible with the prevailing “political correctness”.

Take, for instance, the term “gay”. “Gay” became established in the 1960s as the term preferred by homosexual men to describe themselves. This is a classical euphemism, i.e. the use of embellishing language – be it ironically or with a sincere intention of improving the image of what is being described. (This particular euphemism exists, by the way, only in the English language. Other languages may have other euphemisms for homosexuality, but not this one.) According to the Oxford Dictionary, “gay” is a synonym for “light-hearted”, “jolly”, “carefree”, etc., and it creates the impression that homosexual people are generally jolly and good-tempered people, maybe more so than the rest of us. But is that really true? It is a known fact (and indeed often emphasised by the “gay” community itself in order to corroborate their self-image of an oppressed and discriminated minority) that depression is more frequent, and suicide rates are much higher, among “gay” people than among other people. Is it really so gay to be “gay”?

Or consider the word “queer”, which was the euphemism used in the early 20th century before “gay” became the more frequent expression. Originally it had a meaning similar to “strange”, “odd”, “slightly ill”. This comes somewhat closer to the truth than “gay”. Yet the “LGBT” community, in its attempt to further enrich the variety of possible “sexual identities”, is nowadays trying to ascribe a different meaning to “queer” than to “gay”. According to one theory, “Queer” is “an umbrella term sometimes used by LGBTQA people to refer to the entire LGBT community”, according to another, it is used to question all existing “labels”, referring to those who fit in no other group. This is why “LGBT” is nowadays expanding into “LGBTQ”.

Then consider the term “homosexuality” itself. Again, it is a term of rather recent coining, appearing for the first time

Being derived from Greek and Latin components, it sounds decidedly “scientific” – and this seems to be its purpose. Words ending in “-itas” in Latin often refer to (usually abstract or intangible) qualities or characteristics. “Homosexuality” therefore suggests that being sexually attracted to persons of the same sex is an innate characteristic of a person, comparable to the colour of his or her eyes, the size of his or her feet, etc. In other words, the focus is shifted from the act to a disposition. In this way, responsibility is disposed of: while we are responsible for our acts, we cannot be held responsible for the colour of our eyes or the size of our feet. The sub-text of “homosexuality” is: we are not responsible for our sexual behaviour either.

The term “sodomy”, by contrast, refers to the sexual act between persons of the same sex, not to a disposition, be it innate or acquired. A “sodomite” is a person engaging in such acts. It is, in this sense, more accurate than “homosexuality” or “homosexual”, or any of the other words discussed above. While nobody can be held responsible for dispositions he has not chosen, or for temptation to which he has not ceded, he is responsible, and can be criticized, for what he does. “Sodomy” and “sodomite” provide thus just for the accurate distinction between proclivity and action that “homosexuality” or “homosexual” do not provide for, and which is at the basis of any sound moral judgment: bene docet qui bene distinguit. It is therefore possible to condemn sodomy (the act), while not condemning homosexuality (the proclivity, assuming that it is not freely chosen).

The question is then: are the words “sodomy” and “sodomite” unnecessarily offensive?

Both terms refer to the ancient (if not mythical) city of Sodom, which, as a punishment for its sexual depravity, was destroyed by a storm of fire and converted into a barren desert. In other words, a link is made with a vice and its social consequences. While the myth tells us of God’s wrath and vengeance against the inhabitants of Sodom, it is in fact not necessary to believe in God in order to understand that vices, if collectively adhered to, can have dire consequences for any society that indulges in them. Speaking of someone as a “sodomite” is therefore not tantamount to calling God’s wrath upon him, it simply means to point out the possible consequences of what he is doing.

We do nothing else than this. The inhabitants of Sodom, by the way, were probably not ashamed of being called Sodomites. On the contrary, they took pride in their city and all it represented. To them, being “Sodomite” was a badge of honour – until the day when the firestorm came to devour them…

I will thus continue the use of the terms and continue, daily prayers for those practicing disordered, sexual practices; a similar, disordered addiction I once languished in but was delivered by the Grace of God and the most Holy Rosary. Oremus. 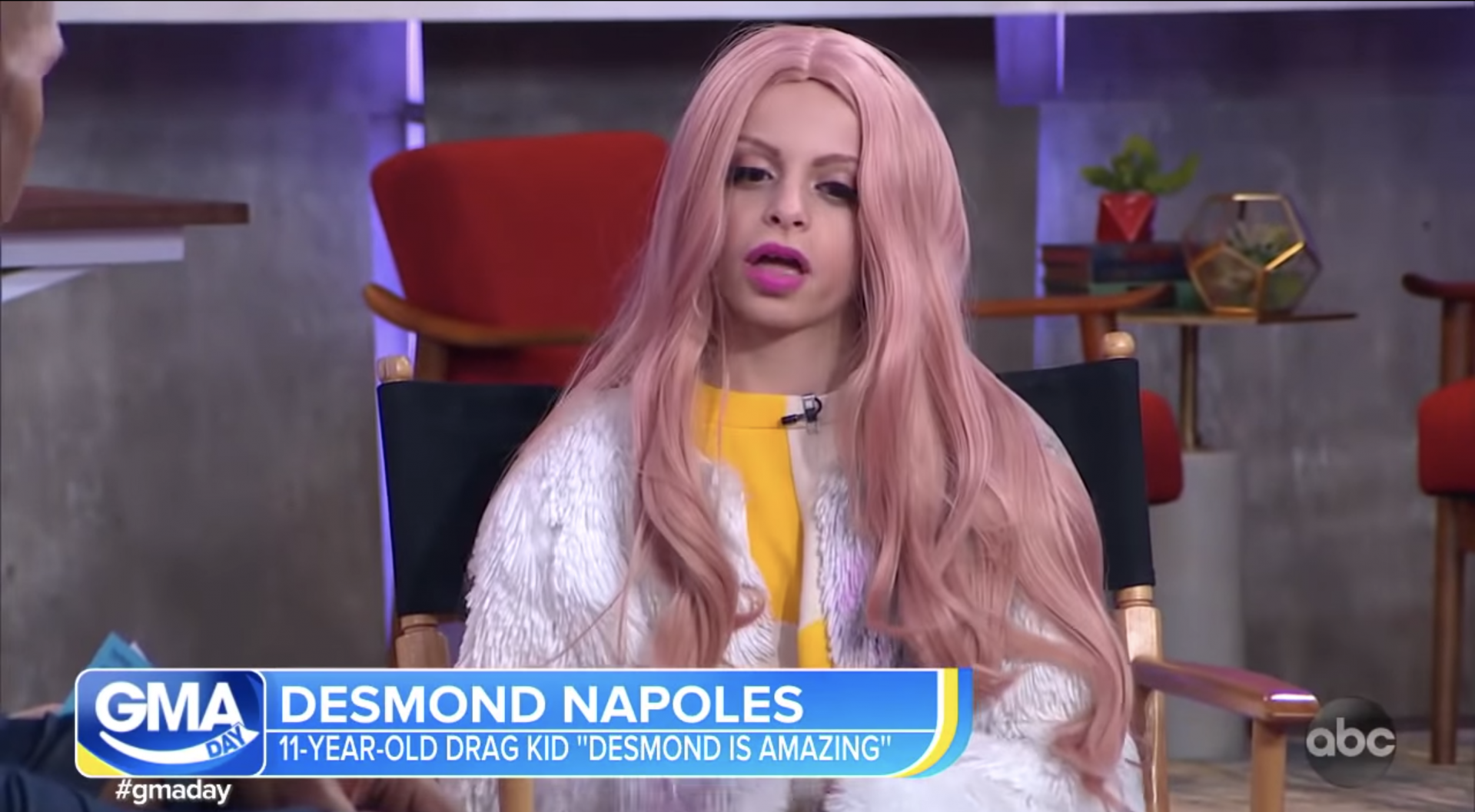 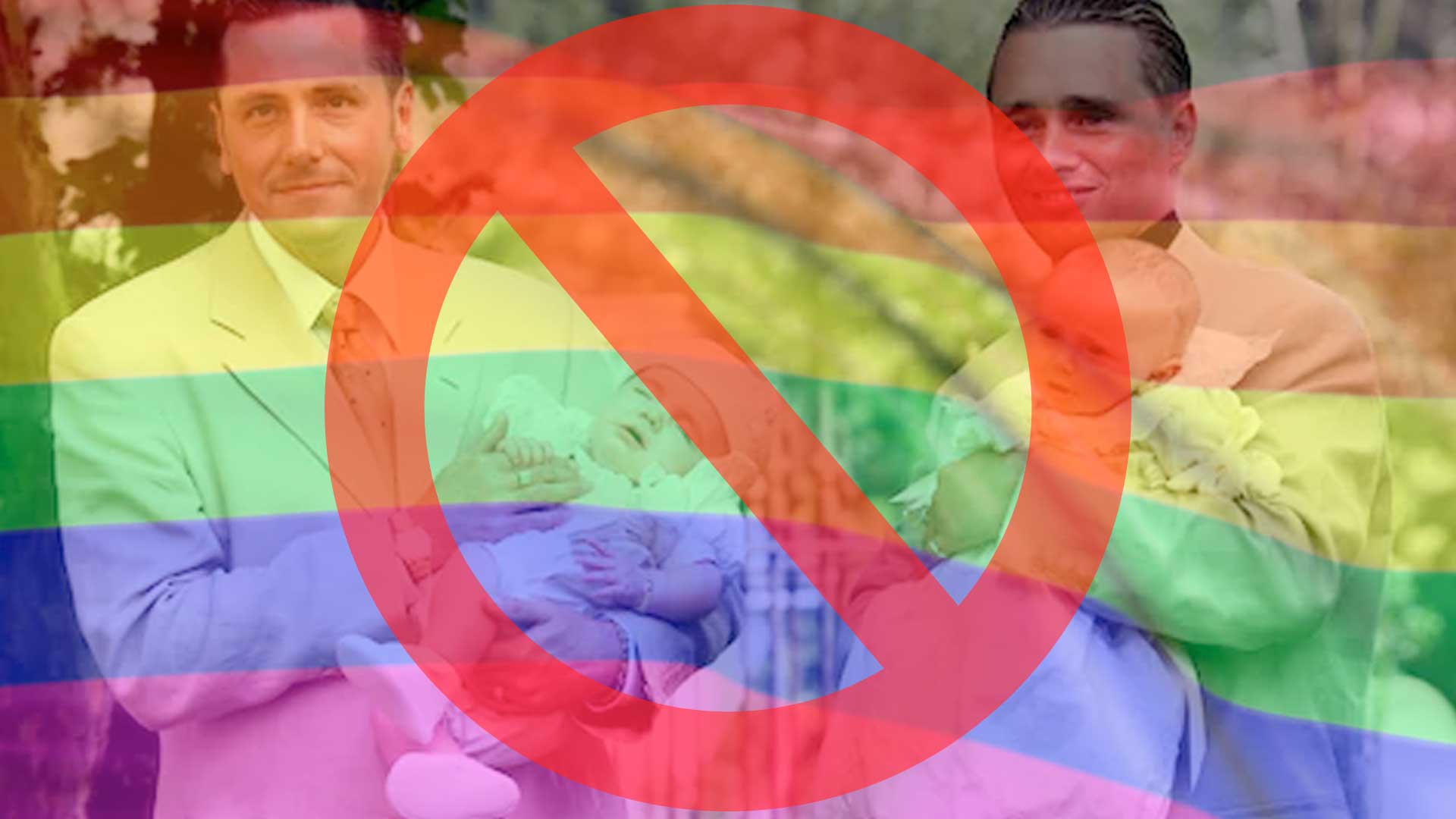 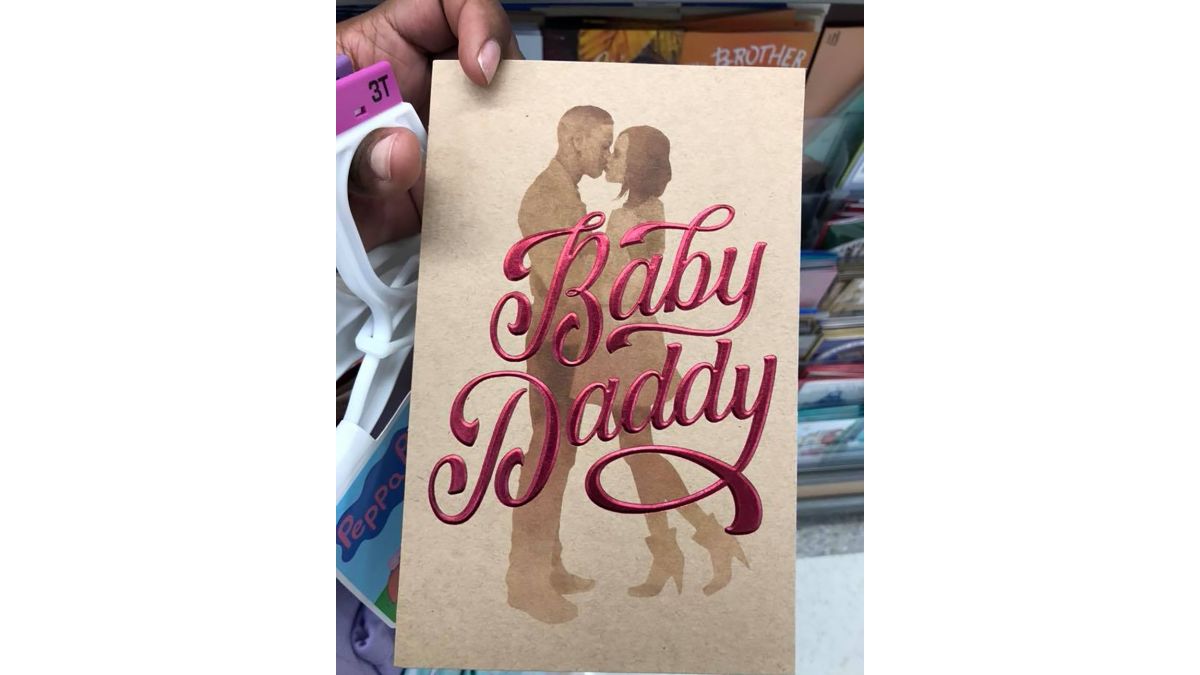