Mandeville, LA – Exclusive Transcript – On March 10, 2003, the day the Mike Church show launched as the first and only exclusive show on satellite radio, and remains the longest-running radio talk show on satellite radio, this is what was in the news.  We’re just doing a little anniversarial stuff here today.  We’ll carry this on throughout the week.  Check out today’s transcript for the rest…

Mike:  On March the 10th, at 3:05 p.m. in what was a real estate sales office at 435 Kirby Street in Lake Charles, Louisiana, we launched this show on Sirius satellite radio.  Of course then XM was a totally separate entity.  We take it for granted today that this merger thing has been around but it wasn’t always like that.  There were competing companies.  It was Sirius versus XM.  As a matter of fact, XM had gotten the jump because of some technical difficulties that Sirius had.  We were playing catch-up.  I still remember this.  I don’t know where it’s written down but it’s written down somewhere.  I’m going to find this book.  The day that we went on, March the 10th, 2003, I believe the subscriber count that Elana Sofko had given me was 30,800 and change.  I don’t remember the precise number.  I know it was less than 31,000.  AG, can you imagine that?  That means that your potential audience for phone calls, your potential listening audience is 30,000.  I think you can operate in little towns outside of San Antonio, Texas and have a larger — hell, you can probably — what’s the population of Trinity College on any given day?  How many kids go to school at Trinity, your alma mater?

Mike:  So the campus of a college is what we started with on Sirius satellite radio in that day.  I had to look this up, what was going on on March 10, 2003.  According to the Los Angeles Times, here are the lead stories.  I don’t remember any of these, and I bet most of you don’t remember any of these.  I do remember this one: LA Times Opinion Page had a column titled “Torture of terror suspects necessary or just barbaric?”  The same page, “U.S. finds allies in repressive Arab regimes.”  Then there was the California stories, which had to do with award shows.  I think it was John Edwards’ birthday or something to that effect.  The Sopranos — this is how old I am and how old this show is.  Were you ever a Sopranos fan?  Did you ever watch that show?

AG:  I liked it, but the year-long breaks they would take would kill me.

Mike:  They only did that after they became successful, rich, and wildly famous.  The first two seasons or so, they wanted to work.  Gandolfini actually wanted to show up every day.  Then it became a drag.  [mocking] “You want me to come back here and actually work?  Hey, Paulie, you hear what they’re saying to me?  They want me to work.  They want me to show up.”  The Sopranos was high theater, according to the Los Angeles Times.  In sports, “Lakers sustain forward march.”  They were trying to get a two-game win streak going.  Shaquille O’Neal was still playing for the Los Angeles Lakers on this day in 2003.  There were stories about UCLA making news on that day.  I’m just looking back at these sports stories.  In business news, “L.A. hockey fan gets a shot at Kings financial records.”  Listen to this one, “National gas prices up five cents in a survey,” “Afghanistan to activate its ‘.af’ internet domain name.”  I don’t even think they have that active today.  I’ve never seen any .af, not that I would spend a lot of time there.  Etrade, this is before the Etrade baby, “Etrade’s new CEO has a plan in place.”  World news, “151 Muslim rebels charged in airport blast.”  Isn’t this interesting, Mr. Gruss.  Let me give you a headline from ten years ago today and see if this sounds familiar, “Iran making nuclear advances, U.S. says.”  That was ten years ago.

AG:  Slow but steady movement on their part.

Mike:  Every time this comes up, I always point this up.  They’ve been brainwashing you with this Iran nuclear stuff for almost two decades now.  On March 10, 2003, the day that this show launched as the first and only exclusive show on satellite radio, and remains the longest-running radio talk show on satellite radio, this is what was in the news.  We’re just doing a little anniversarial stuff here today.  We’ll carry this on throughout the week.  In health news, “Push-ups by degree, start with the knees.”  You don’t want to do that.  National news, “No talks are held in Broadway strike,” I don’t remember that.  “Clinton’s presence is felt on the campaign trail.”  This would have been when George W. Bush would have begun the re-election campaign, in the early days of it.  “Shuttle crew may have tried to stop…” — they were still trying to figure out what happened to the space shuttle.  Do you remember this — you weren’t in school in Texas at that time — the one that disintegrated over Texas?

AG:  Yeah, I was in San Antonio then.

Mike:  So you remember that story.  That was ten years ago.  Actually, that happened, I remember, on my birthday, February 2, 2002, or was it 2003?  I don’t remember.  That was your news rundown for March the 10th, 2003, ten years ago today when this show launched on what was then called Sirius satellite radio. 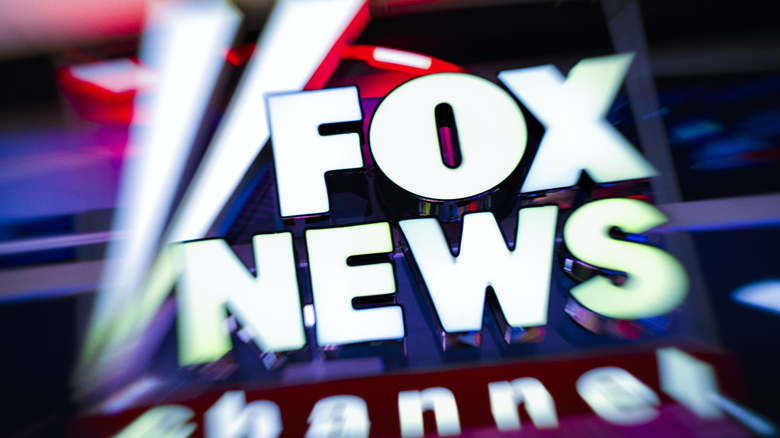