Mandeville, LA – Mike Church‘s daily Pile of Prep, chock full of the latest tyranny bloviated out by NV Harry Reid at NV rancher Cliven Bundy. I’ll also cover the facts surrounding taxes in early America and what a joke they were compared to the thievery suffered today.  Read along with Mike’s historical viewpoint to help make sense of it all plus other [r]epublican stories used to perform the Mike Church Show on Sirius/XM Patriot channel 125. “A reactionary considers character but distrusts publicity; he is a patriot but not a nationalist; he favors conservation rather than conservatism; he defends the ancient blessings of the land and is dubious about the results of technology; he believes in history, not in Evolution. . . . A reactionary will recognize how . . . An Idea Whose Time Has Come may not be any good.”[“ – John Lukacs, Confessions of an Original Sinner

My favorite writer of the last 50 years is no doubt M.E. Bradford. Lee Cheek & Sean Busic have done us all wonderful favor by reviewing and essaying Bradford’s work into 2 essays posted at Nomocracy in Politics (H/T Imaginative Conservative!). Bradford wrote of Southern Conservatism “For the Agrarians, the measure of any economic or political system was its human product. Goods, services, and income are, to this way of thinking, subsidiary to the basic cultural consideration, the overall form of life produced. Of course, the Agrarians were anti-egalitarian. They knew the abstract drive toward Equality . . . to be the mortal enemy of the patriarchy.”

How do you become Editor of the National Review? You swallow 55 gallon drums full of american exceptionalism, gargle with a healthy does of Corporatism for Dummies then finish it off with the “naiveté” of Senator Rand Pal’s “foreign policy” which attracts the term “non-interventionist- so guys like Rich Lowry can endlessly sharpen his “death to Iran sword”

If Rich Lowry REALLY needs to see an example of the U.S. using war-like actions (and of course war) to enrich their buddies at defense contractors, look no further than the lobbied-for appropriations for Ukraine as late as YESTERDAY 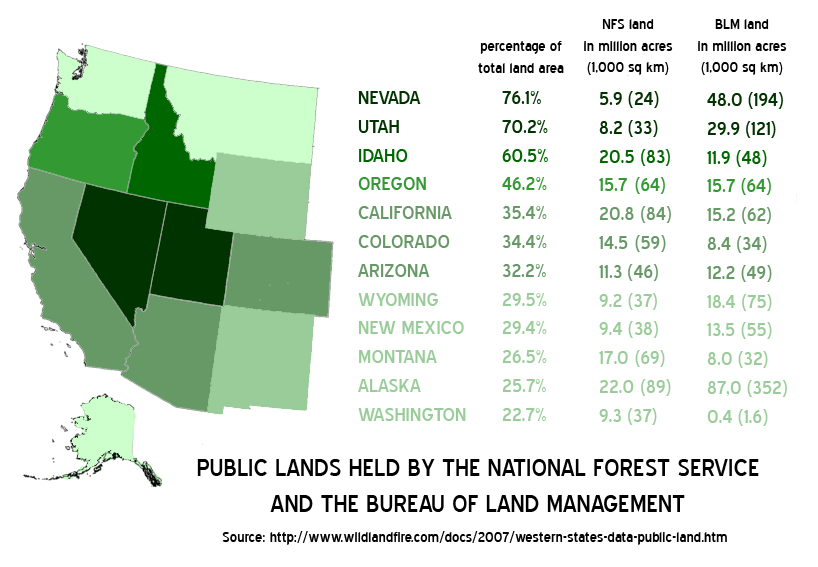 Geniuses at the CBO claim 6 million new souls now have “health coverage” thanks to the ObamaCare Act which is a bit like saying “6 million people living near clean, fresh water lakes now have drinking water thanks to the installation of “Clean Drinking Water” machines”

VIDEO BLM GO AWAY – Nevada citizens win standoff with BLM thugs trying to enforce the cattle confiscation against Cliven Bundy. BLM tasked these people for demonstrating against their invasion

Just what the Millennial generation need: übercroft ways of making money for not actuality doing anything other than “paying it forward.”

Cliven Bundy to Glen Beck: “We did our governor’s job and disarmed the BLM, chased them back to Utah.”

Speaking of working moms staying home more, they won’t have to risk banging their heads up against the glass ceiling Obama and members of Gal Queda keep thundering on about now that “health care” has been “fixed” what else is there for libs to do?

Citizen! Obey your Federal Overlords and surrender the Federal land and does, citizen! NV rancher is in armed standoff with Federales who claim they own his land and cows that his family has ranched since 1888. Can you say “Waco”?

The rancher, Clive Bundy, says his family owned the lands before federal tyrants claimed they did. Footnote: The battle is over protecting some stupid desert tortoise rumored to cross the property in question from time sot time

Emancipation Hell: Shortly after discovering that the people of the North could be motivated by the Puritan cause of abolition [of slavery] as opposed to the hapless cause of preserving a Union few were motivated to preserve, Lincoln and his generals concocted the idea of “total war” and thus he evil that was the “subjugation” of the South began in earnest. you won’t see that on a Ken Burns movie but you WILL find it daily at the Abbeville Institute

Has the impact of cursing in front of every living soul finally begun to lose its impact? Don’t f*#@ing* asks me you m*^#*%f–k-r. Maybe it has, maybe it has…

VIDEO: I received predictable hate mail after daring to criticize Cosmos’s Neill deGrasse Tyson’s claim that Creationism is bunk and claims to “prove” that “fact”. Here’s Dr. Thomas Woods demolishing the hate-mailers and others who claim that the Catholic Church has worked tirelessly to squash the sciences. Watch and learn…

Well whaddayouknow, the NSA programs are carried out under an Executive Order signed by President Reagan in 1981

Donald Livingston explains the path that Lincoln took to subjugate the Southern States to the Northern with all the facts of the story in place. Take an afternoon and enjoy…

RETHINKING HAMILTON: TIC’s Brad Birzer wants us to rethink the pre-conception that holds Alexander Hamilton as devil incarnate. I think Birzer is note correct than he is not as Hamilton was a diverse character and, as I show in Times That Try Men’s Souls, he was an American patriot of the Continental Army. (He also stars in my docudrama “Fame of Our Fathers”) LATIN PHRASE OF THE DAY: “ad perniciem so let ago sinceritas” – Honesty is often goaded to ruin

TIC: Clyde Wilson reminds why Mr. Jefferson IS MR. Jefferson and the myth, as usual, does not comport with reality

What Day Is It-Hump Day, Pile of Prep