As If One Fall Wasn’t Enough, Modern, ‘Murican Man Had To Go And Make The Fall Great Again – It is always exciting to me when I read an accurate description of our modern state of affairs and culture that does not rely on a political explanation and thus naturally knows there is no “policy” prescription that can serve as the remedy because there is but One Remedy (caps intended). Jeremy Kee, in his review of Romano Guardini’s classic “The End of The Modern World” is one of those moments and you should read the whole thing. Here’s an excerpt.

Man, in other words, has by his own choosing entered into a self-imposed existential exile. His view of what was naturalshifted with his view of himself. No longer was nature something within which man lived by which he was defined; rather it was now something man created, directed, and to which he offered definition. What was once his highest faculty was now his contempt. [emphasis mine, M.C.]

Romano also notes that the technology we have unleashed, because it has not the restraining force that Christianity once placed on it, is now in control of man and not the other way around.

The man engaged today in the labor of ‘technics’ knows full well that technology moves forward in final analysis neither for profit nor for the well-being of the race. He knows in the most radical sense of the term that power is its motive—a lordship of all, so that man seizes hold of the naked elements of both nature and human nature. 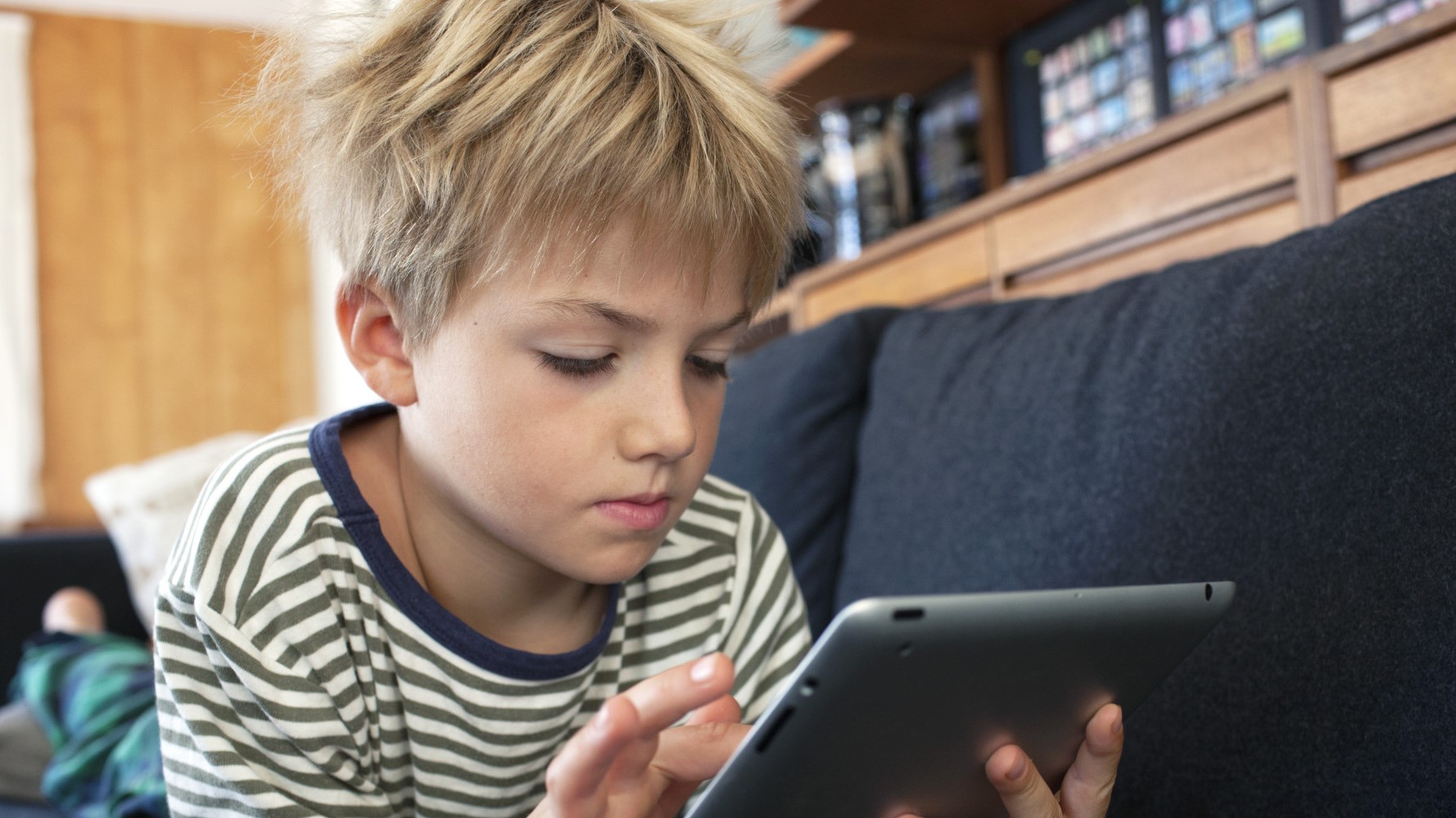 Who Do Your Kids Have 24 Hour Access To? The Answer Is Scary – The Mike Church Show 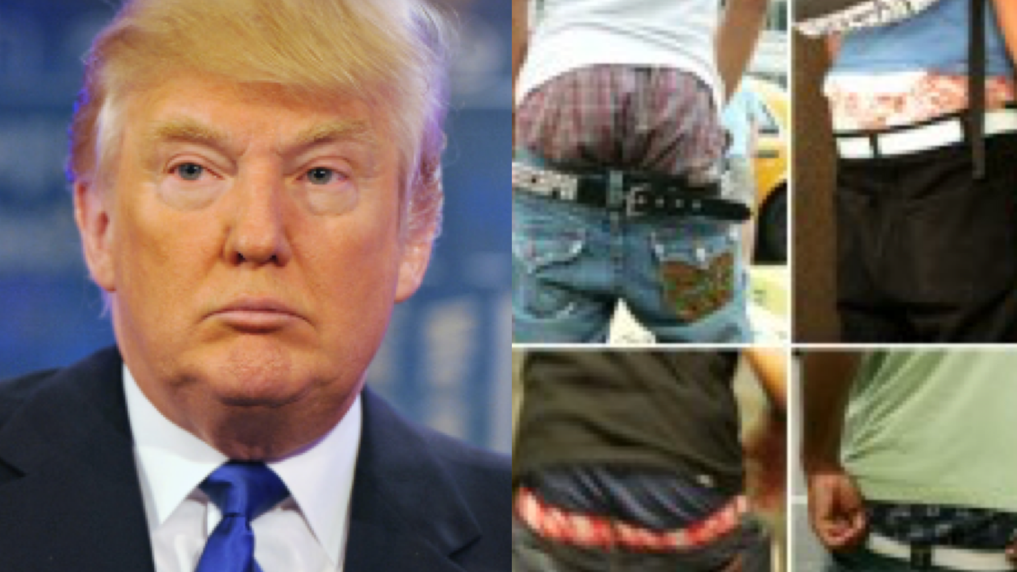 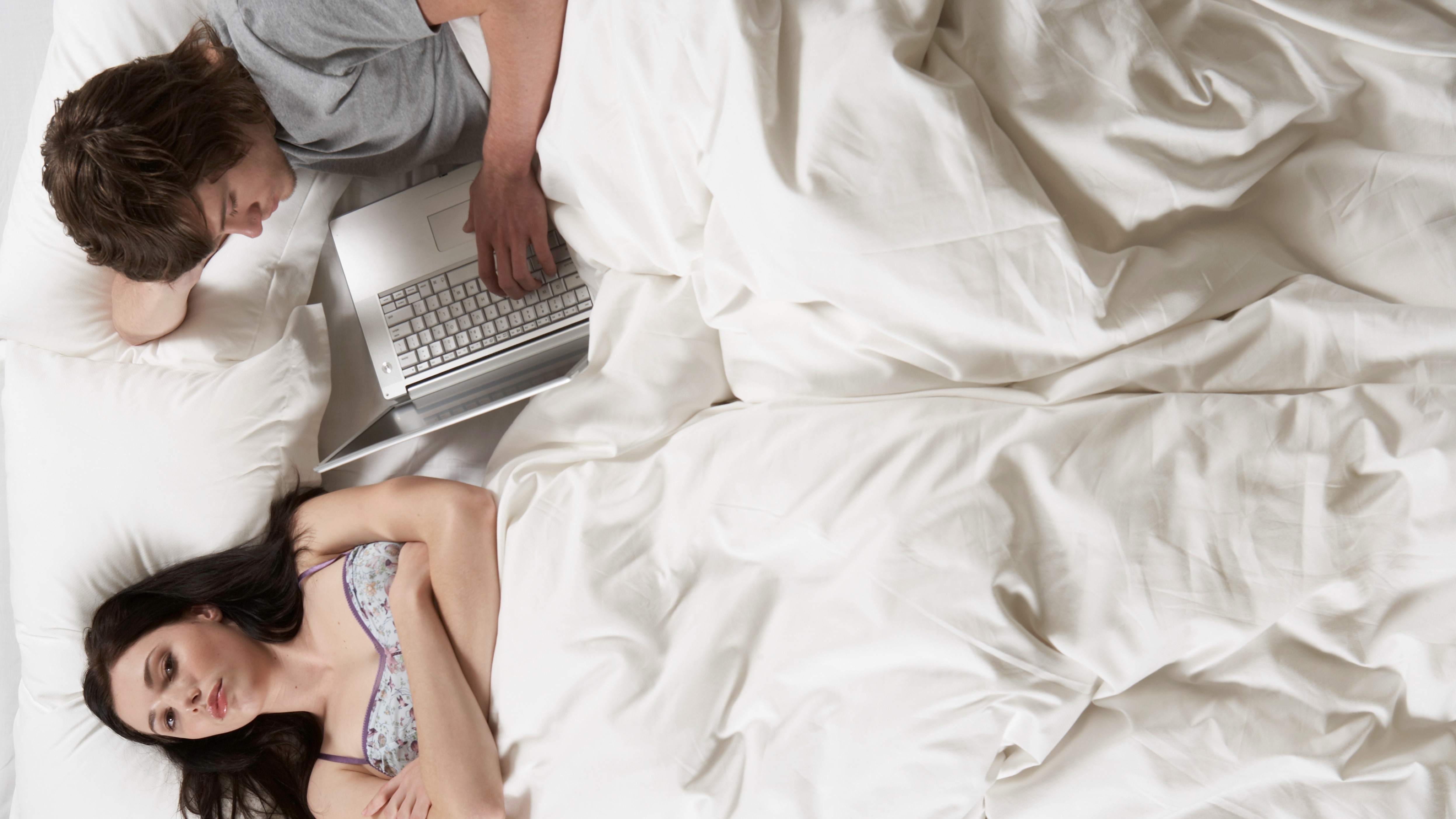 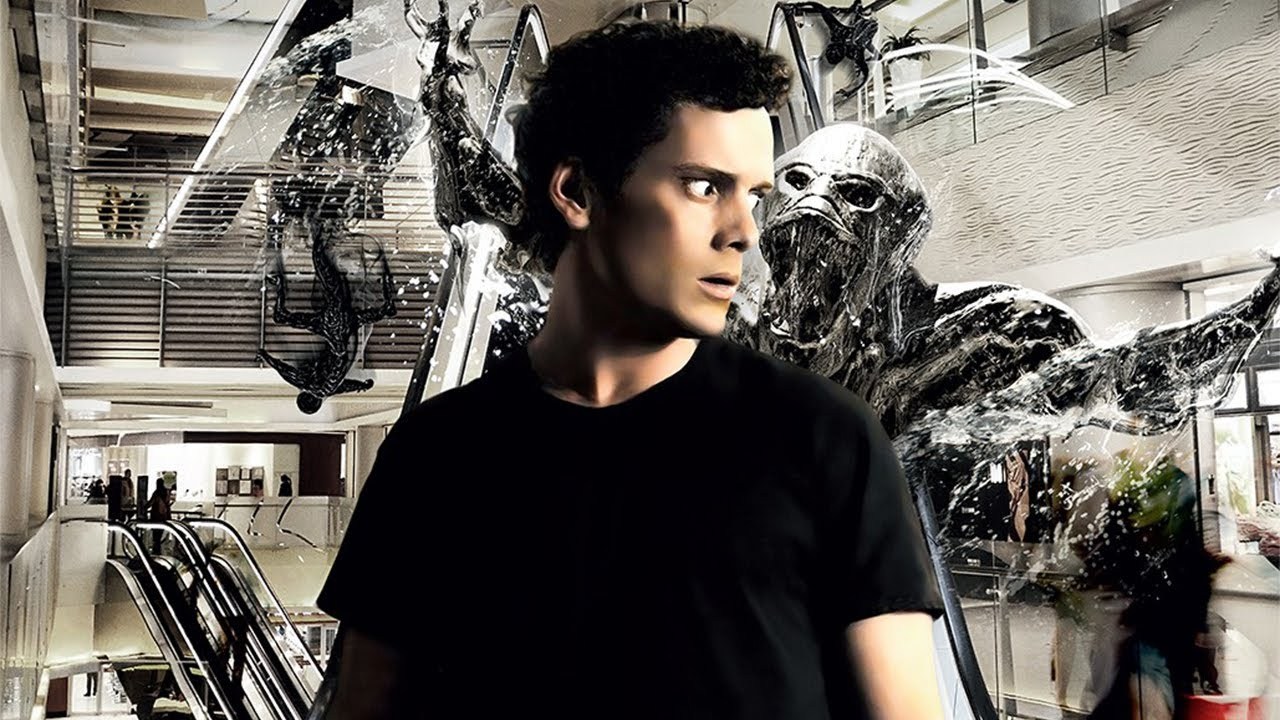