Mandeville, LA – Mike Church’s daily Pile of Prep, chock full of why the 3rd Amendment should NOT be incorporated plus other [r]epublican stories used to perform the Mike Church Show on Sirius/XM Patriot channel 125.“Just one problem: Nothing about the known facts comes close to triggering federal jurisdiction. Holder’s “civil rights” hooey is based on fiction: a tale manufactured by NBC News, the flimflam artists who doctored the audiotape of Zimmerman’s call to the police, stoking public outrage with a report that Zimmerman had racially profiled Martin.” – Andrew C McCarthy

The progessional athletes reaction to the Zimmerman verdict is beneath the level of a professional, blessed with a higher education and unimaginable wealth

FLASHBACK VIDEO: An Article V amendment convention flashback from our symposium in 2010 at XM

The United States is viewed as an overbearing bully by the rest of the world’s governments underscoring the need to break it up into more manageable, humble pieces

Explain to me again just WHY the U.S. is sending tanks and jets to these radical Christian killers in Egypt!?‘

Ron Paul: Time to let market forces have a say so in how organs are allocated for transplants

Is it 2016 already!? According to the handicappers of Presidential races its time to start polling Slick Hilly vs the world as the inevitable campaign to corinate Clinton begin in earnest

Is Rand Paul A Neoconfederate Sympathizer, Whatever That Is?

Why Russians Fear The American Empire As Americans Once Feared Moscow

Patrick Buchanan And M.E. Bradford On Zimmerman, Obama, And The Civil Rights Struggle 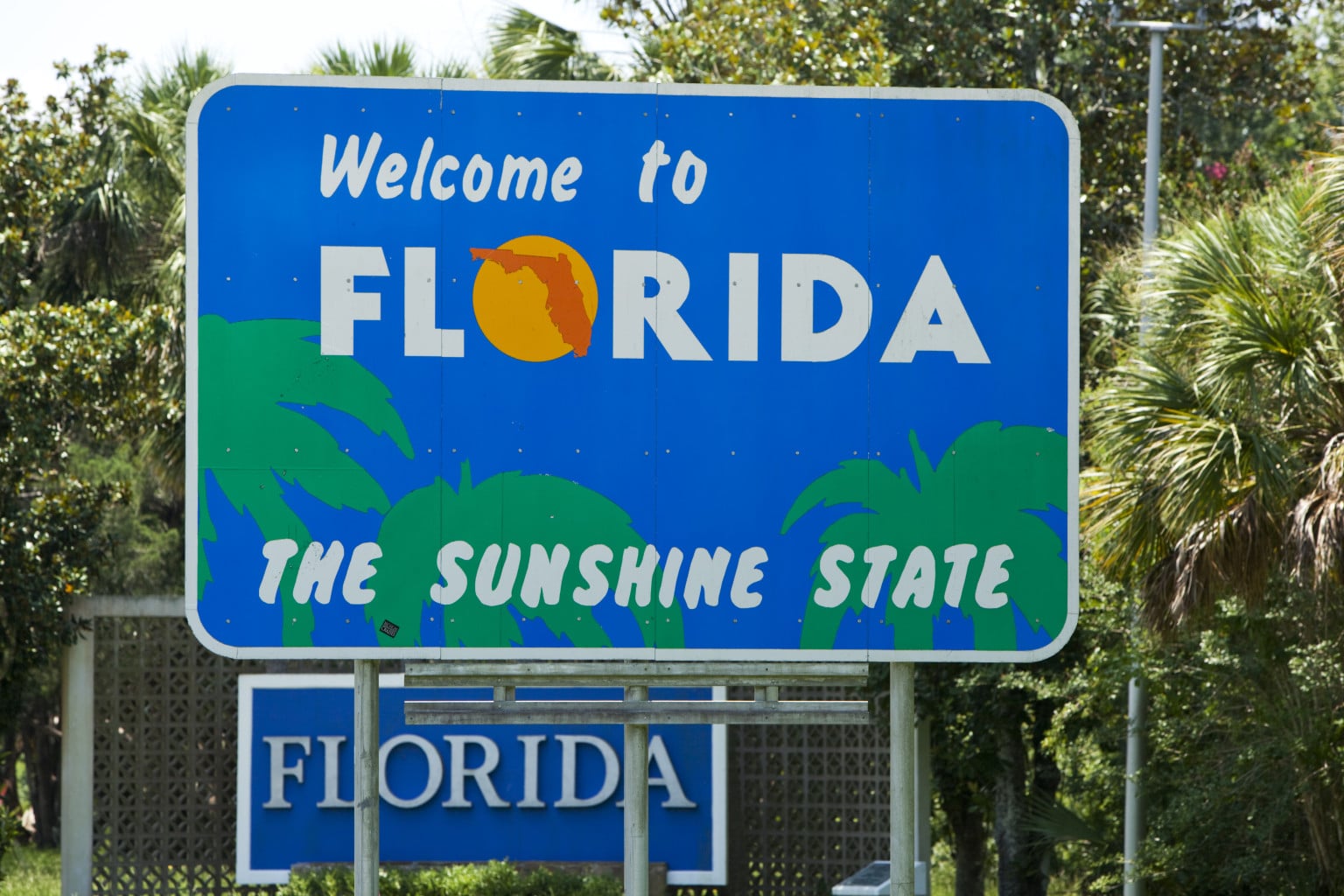 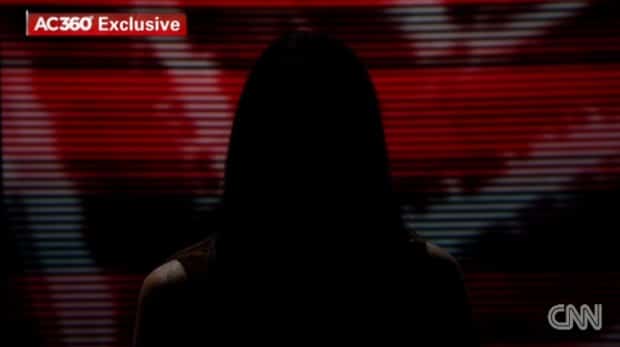