The Enduring Deceit of Christine Blasey Ford!– Today’s Pile of Prep Feature and the theme of Today’s Mike Church Show!

Veritas et Sapientia – “But the WPR is profoundly unconstitutional because it cedes Congress’ constitutional war-making power to the president. The WPR was an ill-conceived political compromise effectuated by a Watergate-weakened president, congressional hawks who approved of Nixon’s unilateral invasion of Cambodia and sober congressional heads more faithful to the separation of powers.” – Judge Napolitano on The War Powers Act 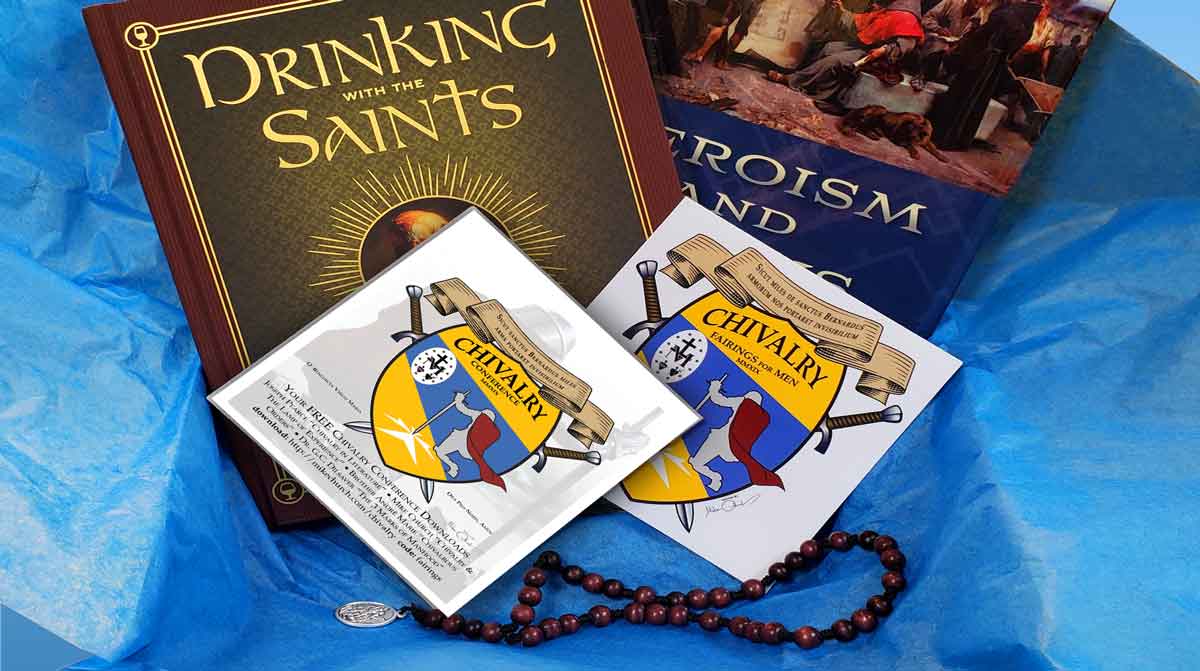 The United States struck a military target in Iraq on Friday that killed an Iranian General and several other targets alleged to be in conspiracy to  attack the U.S. Embassy in Baghdad. Now the Demoncrat Congress wants to bellyache that Trump cannot use his Twitter feed to inform Congress of his intent to use the power granted him under the War Powers Act. From the WaPo…

“These Media Posts will serve as notification to the United States Congress that should Iran strike any U.S. person or target, the United States will quickly & fully strike back, & perhaps in a disproportionate manner,” Trump tweeted from his Mar-a-Lago Club in Palm Beach, Fla., late Sunday afternoon. “Such legal notice is not required, but is given nevertheless!”

Meanwhile, no one wants to address the 800lb elephant in the room: The phony, unconstitutional War Powers Act. Judge Napolitano comments on this wrong-headed rewrite of the Constitution’s War Powers.

But the WPR is profoundly unconstitutional because it cedes Congress’ constitutional war-making power to the president. The WPR was an ill-conceived political compromise effectuated by a Watergate-weakened president, congressional hawks who approved of Nixon’s unilateral invasion of Cambodia and sober congressional heads more faithful to the separation of powers.

Congress is given the sole authority to make war in Article I, Section 8 of the Constitution, the War Powers Resolution, the AUMF are perversions visited on the Constitution by cowards in Congress who do not want to have to make the life or death decision of sending ‘Muricah’s yewts to die for MIC profits.

Schmuckie Schumer The Grinch Who Stole The Presidency

Yesterday my least favorite U.S. Senator came out with another laundry list of demands so the Senate Shampeachment trial can allegedly be “fair” and “get to the truth”. Now Shcumer basically wants to reopen the Mueller RussiaGate probe, subpoena everyone who’s ever known Mike Pence and put all of Trump’s inner circle in Iron Maidens until they talk; Senator Lindsey Graham has had enough.

Democrats are treating impeachment as an open bar tab.

Time to cut them off, take their car keys away (put GOP in control of the House), and end this insanity.

You would never have thought the feminist, atheist liberal J.K. Rowling would finish 2019 on the wrong side of the TrannyMammy™ zeitgeist but that’s exactly what happened because of 1 Twitter message! Madeline Kearns sums it up.

“As a gay man that found safety in Hogwarts throughout my childhood,” tweeted Shamir Sanni. “Knowing that Trans people wouldn’t be able to have that safety breaks my heart.” Does Mr. Sanni realize that Hogwarts isn’t real? 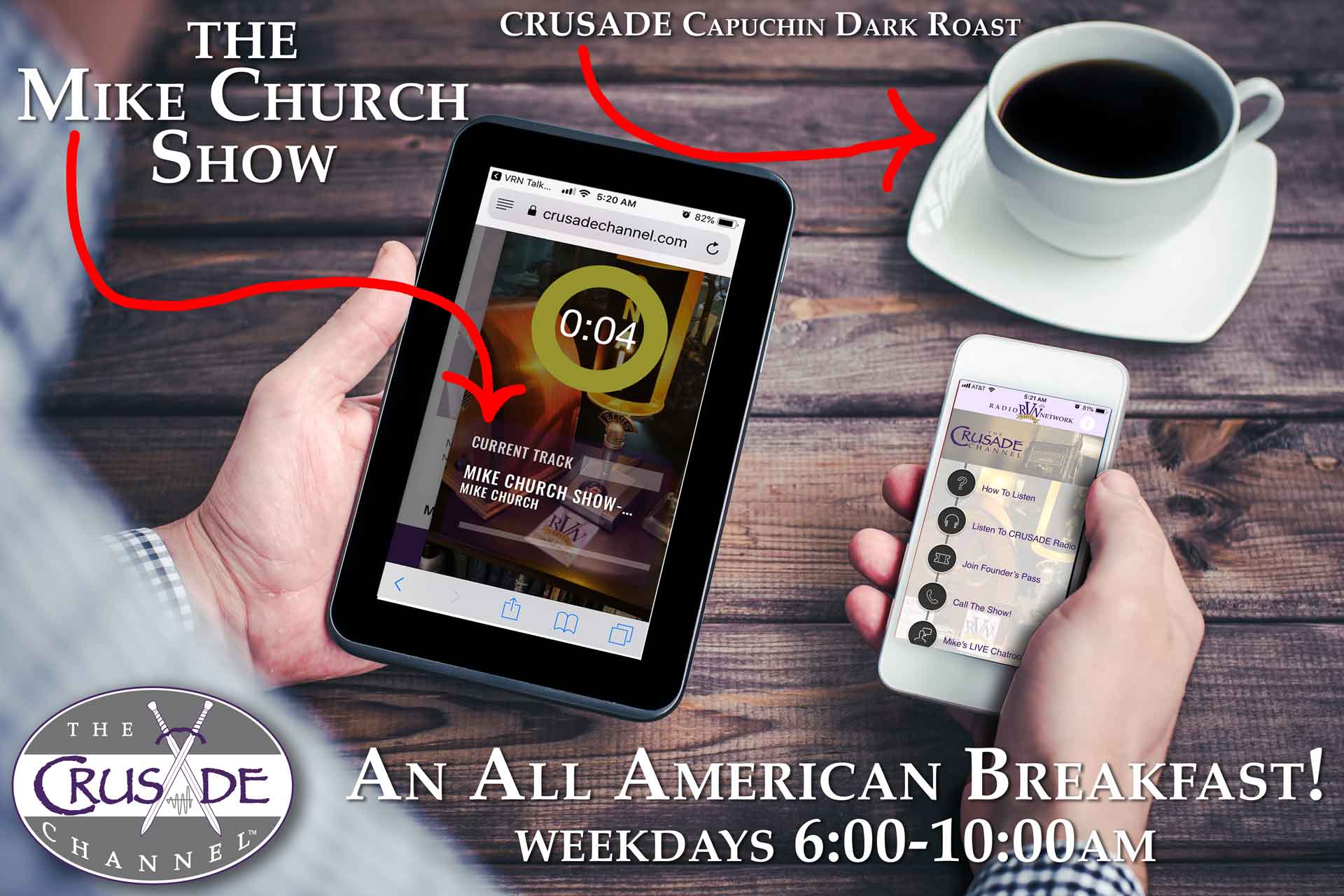 It’s December 2019 And The Immodesty Is About To Go Nuclear Because It WENT Nuclear – Venerable Bishop Sheen called out ‘Muricah back in the 1960’s while speaking to a group of young Catholics on “Youth and Sex”: “8:15 in the morning, the 6th of August, 1945, when we flew a military plane over this city, when we dropped that atomic bomb on it; that bomb on blotted out boundaries. There was no longer a boundary between the military and the civilian, between the helper and the helped, between the wounded and the nurse and the doctor, between the living and the dead. For even the living who escaped the bomb were already half dead. So we broke down boundaries and limits and from that time on the world has said we want no one limiting me. … You want no restraint, no boundaries, no limits. I have to do what I want to do. Now let’s analyze that for a moment, is that happiness?” 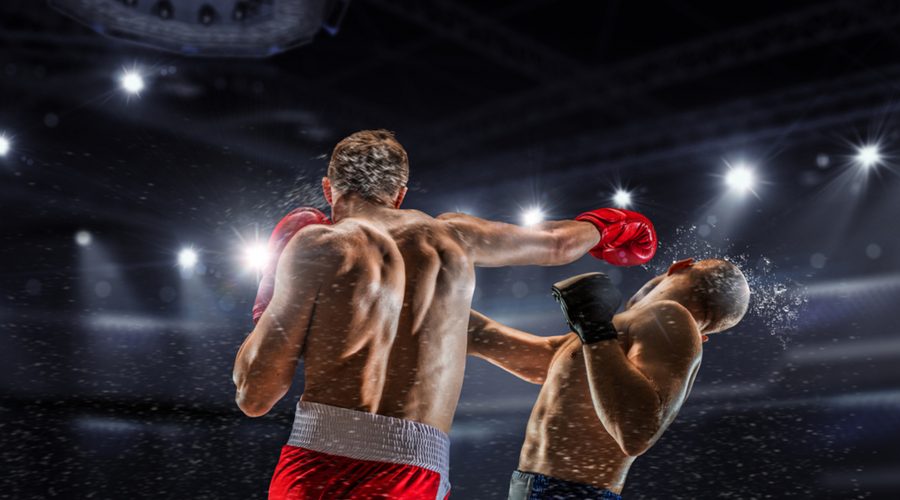 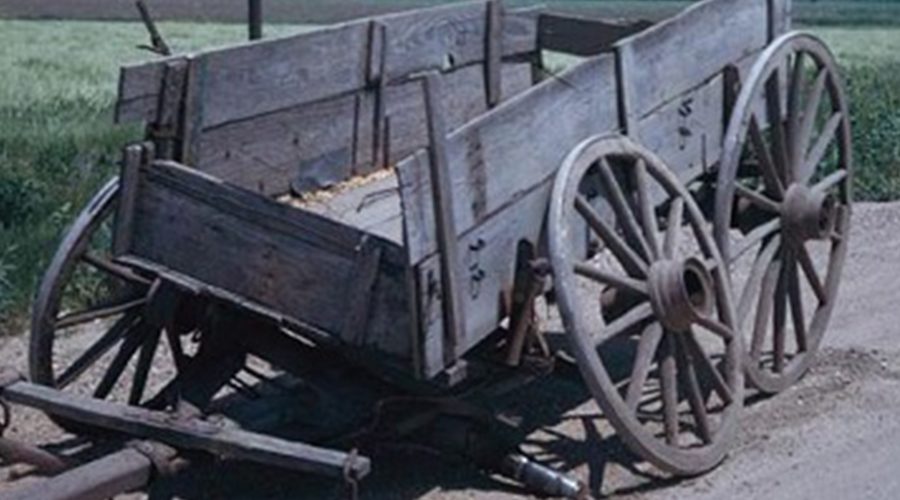 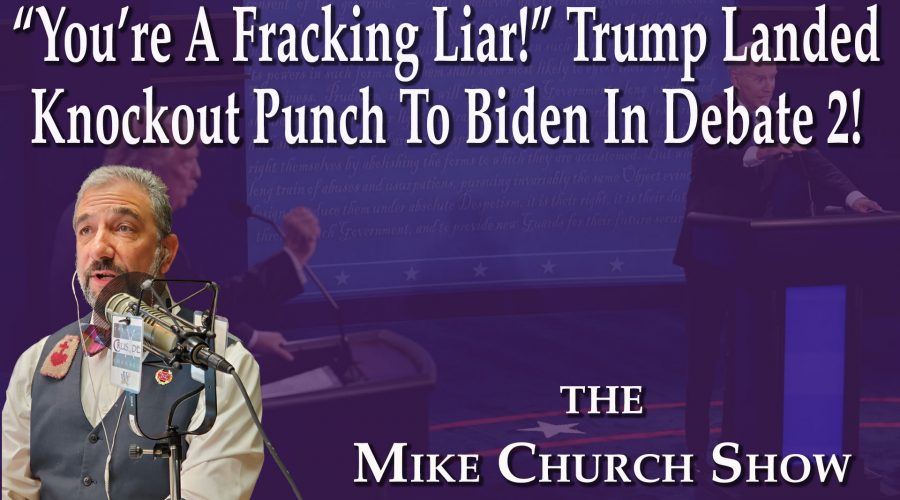 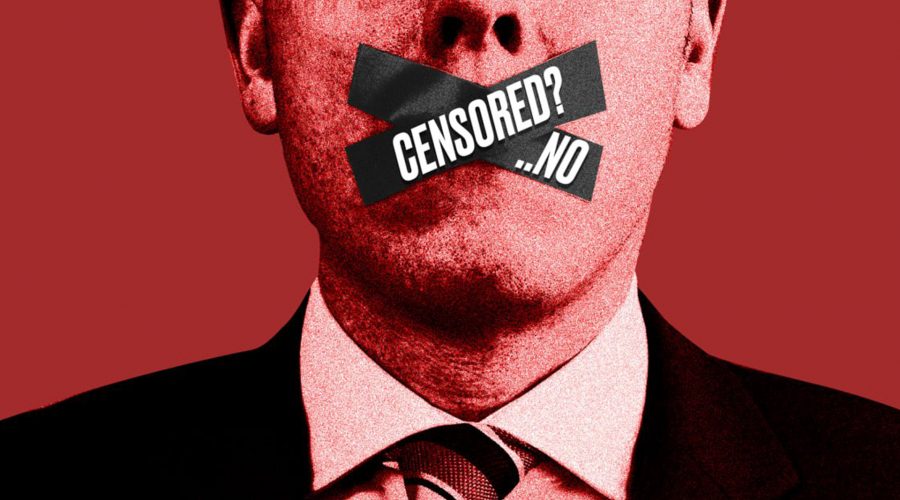 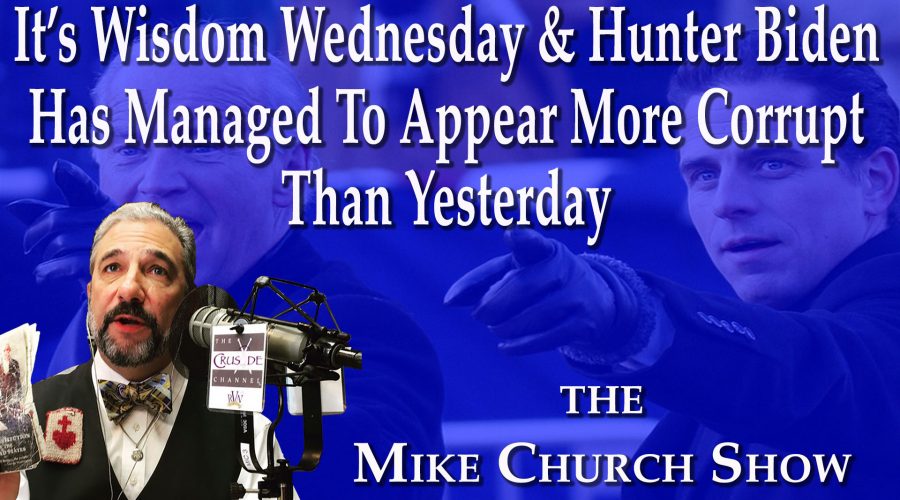 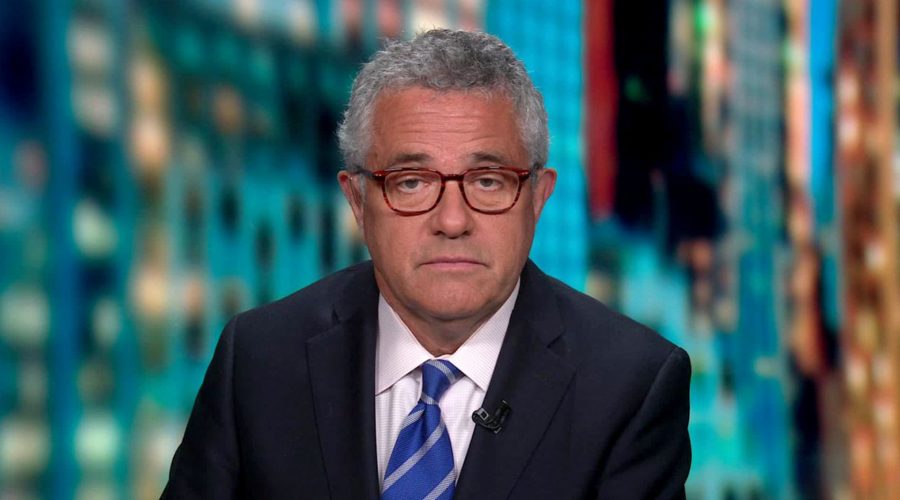