Mandeville, LA – Mike Church’s daily Pile of Prep, chock full of the latest Thanksgiving week news including Mike’s historical viewpoint to help make sense of it all plus other [r]epublican stories used to perform the Mike Church Show on Sirius/XM Patriot channel 125.“The fact is, most left-liberals do hate and fear libertarianism more than they oppose modern conservatism. It makes sense. For one thing, the conservatives and liberals seemingly agree on 90% of the issues, certainly when compared to the views of principled libertarians. They all favor having a strong military. We tend to want to abolish standing armies.” – Anthony Gregory

Anthony Gregory decimates the recent “this is all your fault”, liberal hissy fits, thrown in the direction of Libertarians and finally, someone other than me points out that today’s “conservatives” are mostly military statists.

Ron Paul: Who says we can’t negotiate with the Iranians? Wasn’t it just 4 months ago the DeceptiCONS were saying the same thing about Syria and Bashar Al-Assad? “Why have the interventionists, the neocons, and the special interest groups claimed for so long that negotiation and diplomacy was tantamount to surrender; … They see US foreign relations only in the starkest terms: do what we say and we will give you aid, disobey us and we will bomb you.”

Wal-Mart issues statistic filled smackdown to protesting workers (are they REALLY working!?) pointing out the importance of retail employment and that after all, Wally-World offers superior pay compared to most retailers

The ABC’s of polyamory. I warned listeners two years ago that the radical homosexuals would not be content with “gay marriage” victories in the courts and state legislatures and would move into promoting the practice of polyamory. ABC News has just entered broadcast media into the sweepstakes to cover the practice and even thrown the “modern family” into the mix.

For a nice Christmas gift, Star Parker plans to send Dear Leader, Chairman MaObama a copy of Frederich Hayek’s “The Road to Serfdom”

We must fight the war against terrorism “over there” to make certain “Al-Queda doesn’t have a safe haven” yet Senator Feinstein and Rep Rogers now tell us Al-Queda is bigger, more widespread and stronger than ever after 12 years, trillions of dollars and over 7,000 dead. Does that sound like a plan that “is working”!?

Remember the Meineke Muffler commercials “Will that fit my car?” to which the toothless, hick mechanic, sledge hammer in had says “I’ll make it fit”. That’s a fitting metaphor for the healthcare.gov site rollout , it may not work but 90% of the time and may not have a plan that you actually want but somehow, through the HHS & IRS “they’ll make it fit”.

0Shares
Keynesmaobama
Previous PostMt Olympus Has Fallen; A Fun Yet Disturbing Ride Through Our EmpireNext PostRecent Middle East History Shows Iran Would Be Safer (For Iranians) If It Had A Nuke

Is Obama Really The Most Tyrannical Of All Presidents? 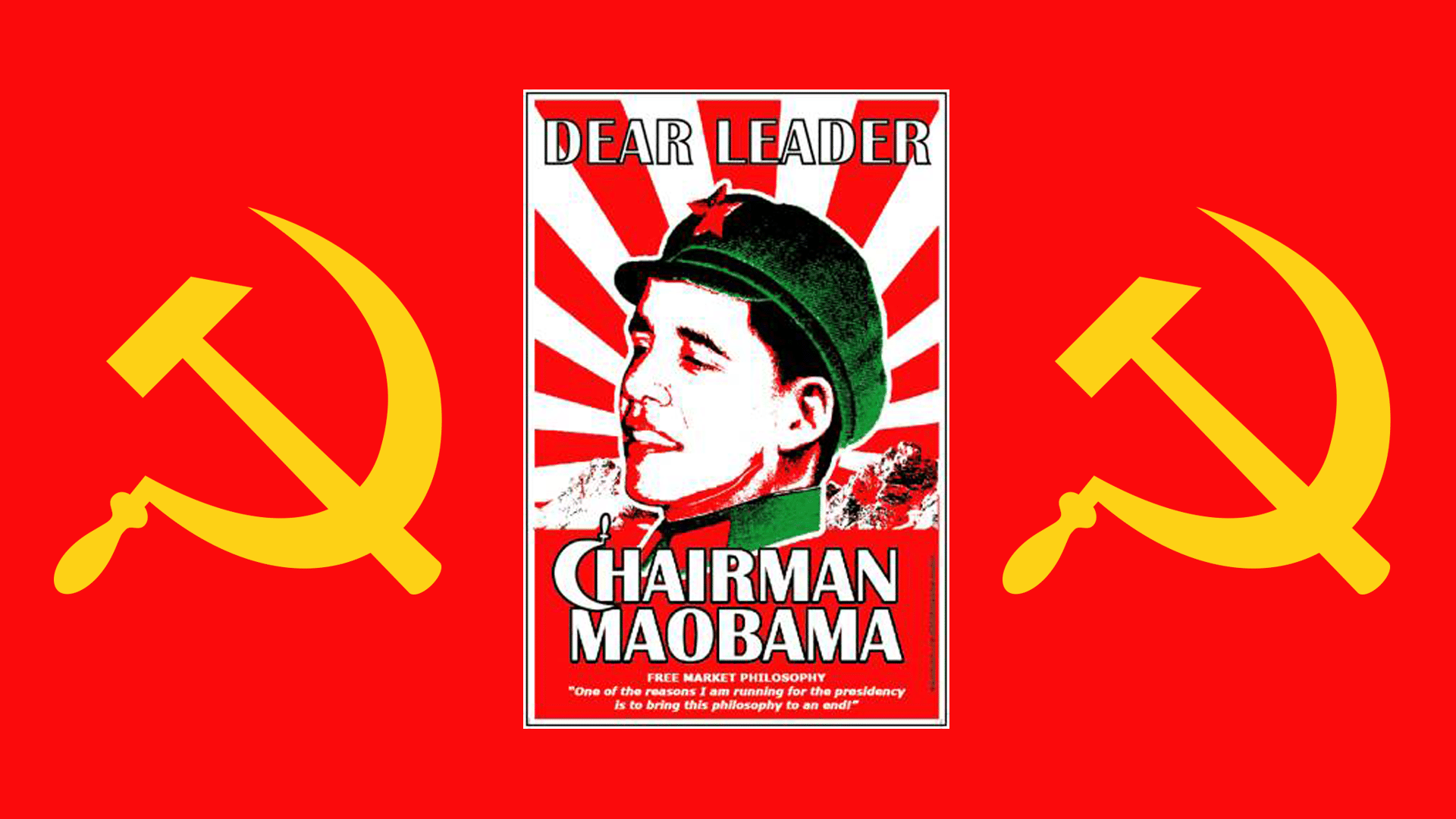 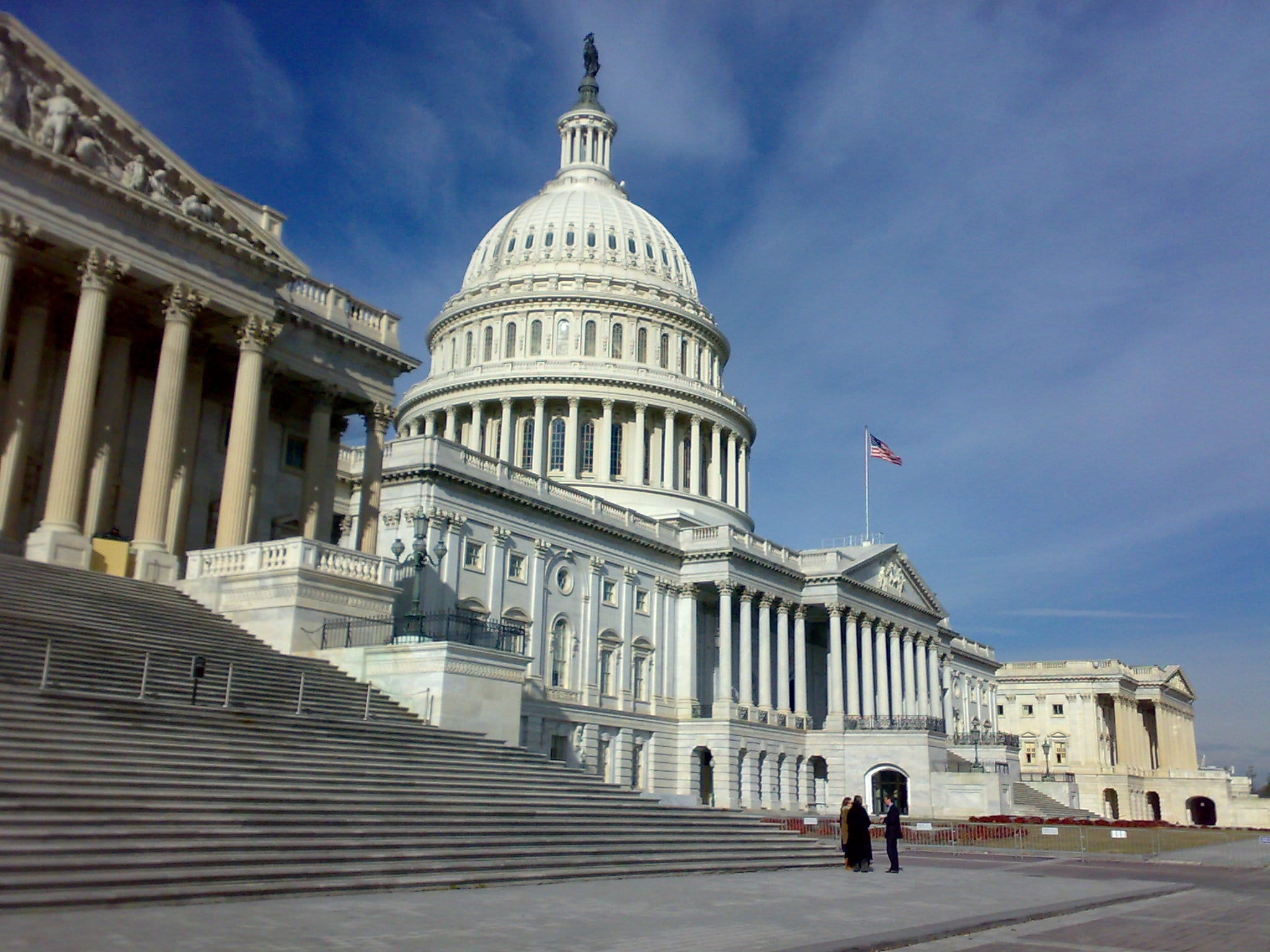