Veritas et Sapientia – “Sex is an instinct that produces an institution; and it is positive and not negative, noble and not base, creative and not destructive because it produces that institution. That institution is the Family; a small state which has hundreds of aspects that are not sexual at all.” – G.K. Chesterton

Biden on phone call: ‘I’ll be damned if we’re gonna lose this nomination’ – Silky Joe Biden persists in his vain, 40 year quest to become President and appears completely unaware he is being charged with crimes in Ukraine 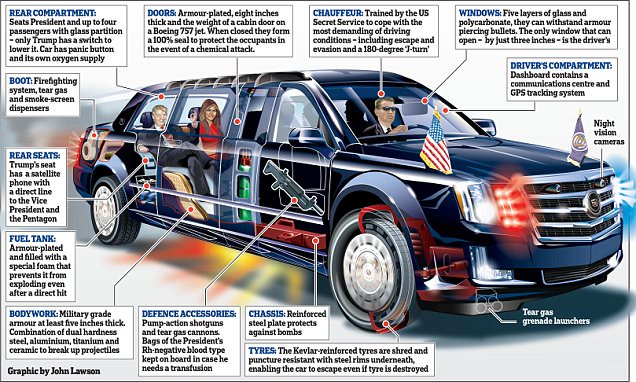