Mandeville, LA – We all know the Gospel accounts of Jesus’s capture, trial, scourging, crowning and execution by The Cross. What has been revealed since to the mystics of The Church, Blessed Anne Catherine Emmerich among them are the minute details that bring the cruel epic to life. One of these events is the holding of Jesus in the dungeon of Caiaphas. Blessed Maria de Agreda relays an almost identical account to this one from Emmerich.

“THE Jews, having quite exhausted their barbarity, shut Jesus up in a little vaulted prison, the remains of which subsist to this day. Two of the archers alone remained with him, and they were soon replaced by two others. He was still clothed in the old dirty mantle, and covered with the spittle and other filth which they had thrown over him; for they had not allowed him to put on his own clothes again, but kept his hands tightly bound together.

When our Lord entered this prison, he prayed most fervently that his Heavenly Father would accept all that he had already suffered, and all that he was about to suffer, as an expiatory sacrifice, not only for his executioners, but likewise for all who in future ages might have to suffer torments such as he was about to endure, and be tempted to impatience or anger.

The enemies of our Lord did not allow him a moment’s respite, even in this dreary prison, but tied him to a pillar which stood in the centre, and would not allow him to lean upon it, although he was so exhausted from ill treatment, the weight of his chains, and his numerous falls, that he could scarcely support himself on his swollen and torn feet. Never for a moment did they cease insulting him; and when the first set were tired out, others replaced them.

It is quite impossible to describe all that the Holy of Holies suffered from these heartless beings; for the sight affected me so excessively that I became really ill, and I felt as if I could not survive it. We ought, indeed, to be ashamed of that weakness and susceptibility which renders us unable to listen composedly to the descriptions, or speak without repugnance, of those sufferings which our Lord endured so calmly and patiently for our salvation. The horror we feel is as great as that of a murderer who is forced to place his hands upon the wounds he himself has inflicted on his victim. Jesus endured all without opening his mouth; and it was man, sinful man, who perpetrated all these outrages against one who was at once their Brother, their Redeemer, and their God. I, too, am a great sinner, and my sins caused these sufferings. At the day of judgment, when the most hidden things will be manifested, we shall see the share we have had in the torments endured by the Son of God; we shall see how far we have caused them by the sins we so frequently commit, and which are, in fact, a species of consent which we give to, and a participation in, the tortures which were inflicted on Jesus by his cruel enemies. If, alas! we reflected seriously on this, we should repeat with much greater fervour the words which we find so often in prayer-books: ‘Lord, grant that I may die, rather than ever wilfully offend thee again by sin.’

Jesus continued to pray for his enemies, and they being at last tired out left him in peace for a short time, when he leaned against the pillar to rest, and a bright light shone around him. The day was beginning to dawn,—the day of his Passion, of our Redemption,—and a faint ray penetrating the narrow vent-hole of the prison, fell upon the holy and immaculate Lamb, who had taken upon himself the sins of the world. Jesus turned towards the ray of light, raised his fettered hands, and, in the most touching manner, returned thanks to his Heavenly Father for the dawn of that day, which had been so long desired by the prophets, and for which he himself had so ardently sighed from the moment of his birth on earth.”

Listen to and read my dramatization of Blessed Catherine’s Passion, playing all Easter Weekend on The CRUSADE Channel. Deo Gratias! 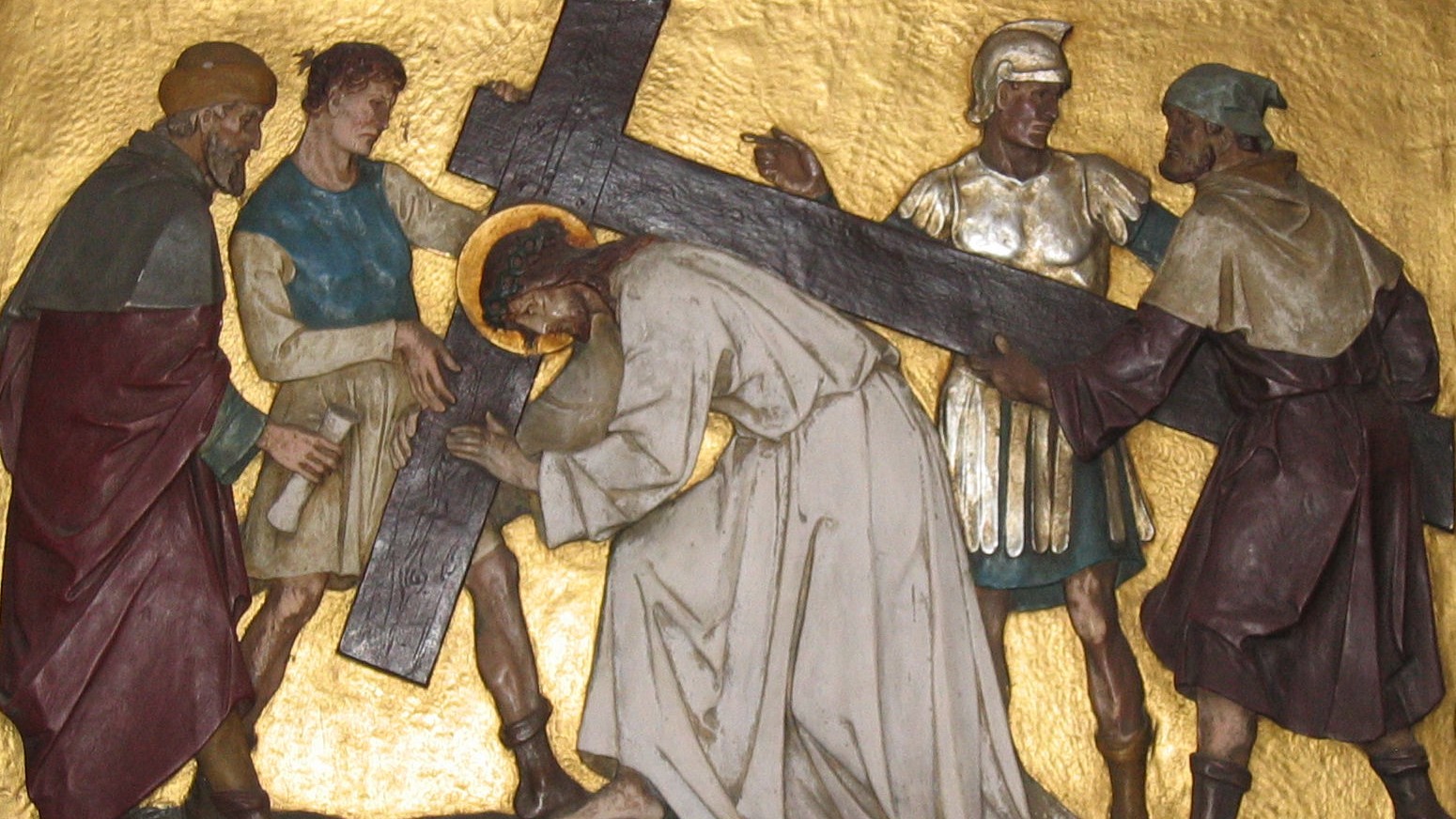 Veritas et Sapientia – What Did Jesus Do To “Bible Believing” Folks Of His Time? Surprise, Surprise…! 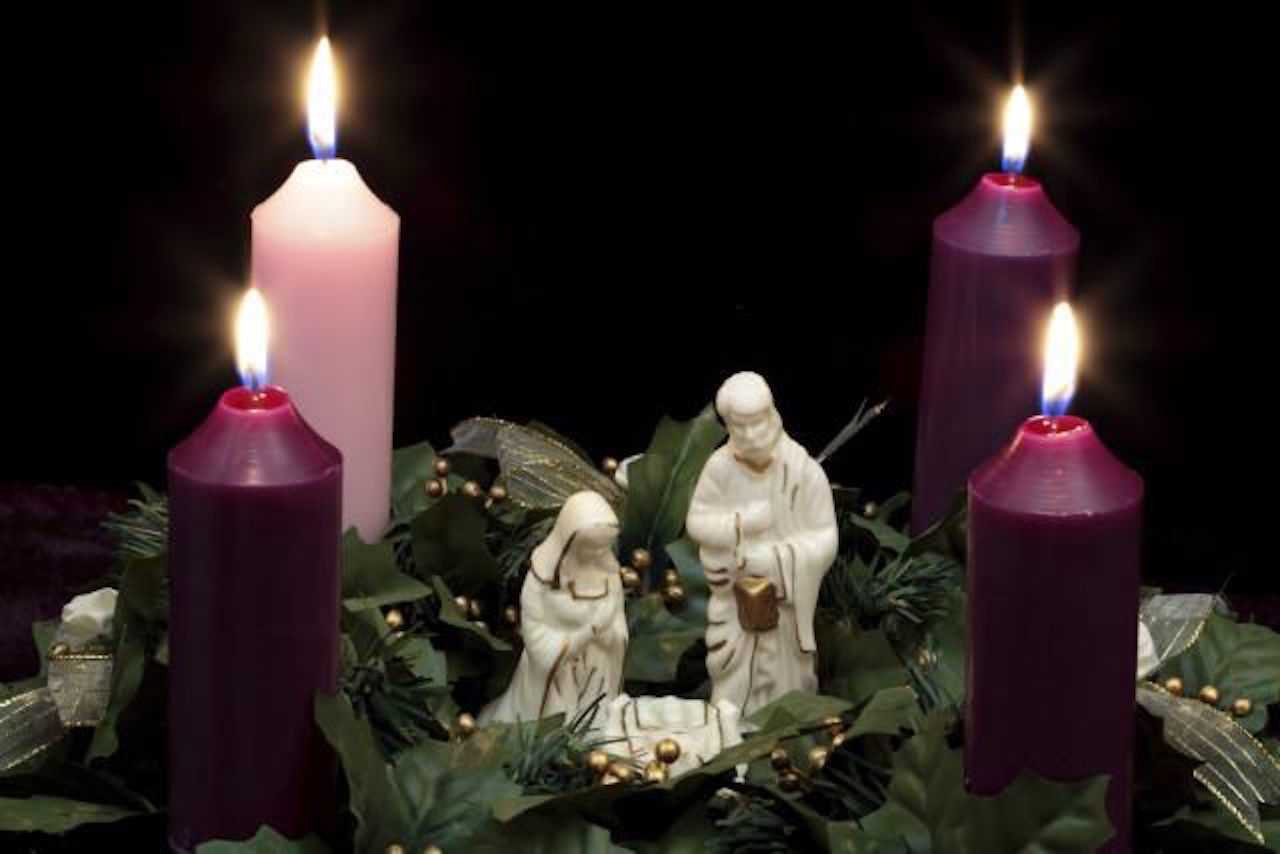 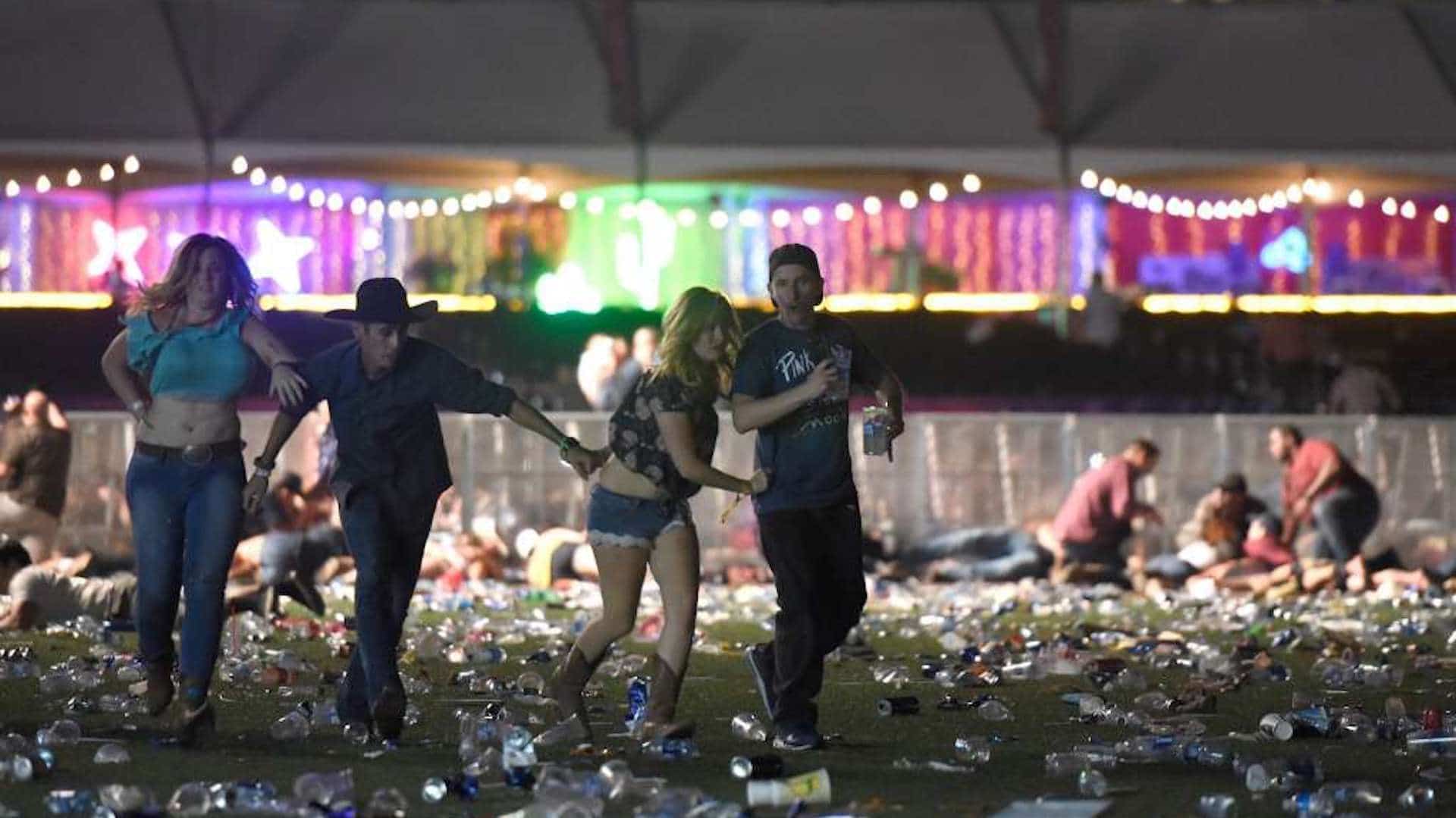