Mandeville, LA – “Superman Man of Steel” debuted with much fanfare and in a rare occurrence, it actually merits it. Not for the overbearing special effects the producers are most proud of but for the story of a boy, who is saved (and saves us) by the wisdom and resolve of his fathers. The special effects of “Man of Steel” are dazzling but it is the story that steals the show and what a story it is.

“1 reviewer noted how predictable it was for John Kent to die in the tornado with Kal/Clark watching. I dissent. He chose the death of his father over the possibility he could remain anonymous and work to better mankind.”

The film opens with the birth of Kal El, we don’t know the significance of this event ’til much later in the film. The action moves to the stage of a government council on the planet Krypton, here we meet the patriarch of the surnamed El family, Jar played by Russell Crowe, he of such infamous hot-headedness, is reserved to likability indeed sagacity in this well-cast role. El is engaged in a battle of wits to convince his government that the planet is not going to survive and the only way their race, Kryptons, will endure is if a colony of free Kryptonens is established on another world.

During this debate the leader of the Krypton military, General Zod, played by Michael Shannon enters to stage a coup. Zod believes that the government must be subverted to the military authority which will impose a martial law, choose bloodlines to survive and then ferry them to another planet. The stoic, military dictates of Zod could have come directly from a Dick Cheney or John Bolton speech and the similarity is intentional. Before Jar can be detained by Zod he escapes and makes a daring trek to his own home where he and his wife launch Kal in a capsule capable of some form of space warp, they call it “phantom drive,” just as Zod arrives to kill Jar. Zod and his gang are then captured and placed in a prison made of a black hole, courtesy of, you guessed it, a “phantom drive.” Krypton is destroyed and the story moves to Earth where we med the young Kal El, now called Clark Kent.

Kent’s parents are also perfectly cast with Diane Lane as Mrs Kent and the aged Kevin Costner as John Kent. Costner is just marvelous in this role, firm, wise, humble and very masculine in the sense that he is a patriarch in deed not pronouncement. There are no loud, thundering monologues from the elder kent, instead we are treated to the portrayal of a loving father and husband who guides his adopted son’s journey through the tribulations that accompany his un-earthly powers. Scripters Christopher Nolan and David Goyer get this part of their story impeccably right with parallels between the ghost of Jar El and his terrestrial counterpart nicely woven into the story.

The stoic, military dictates of Zod could have come directly from a Dick Cheney or John Bolton speech and the similarity is intentional.

Amy Adams is another great casting decision, playing an ambitious but principled Lois Lane. When she is confronted with her Pulitzer-prized ambition of telling her blockbuster story: Clark/Kal’s real identity vs the virtuous path of restraint in the form of according humanity “faith” in the unexplained i.e.  Kal (yet to be named Superman at this point in the film) she chooses faith. This version of the story is very unlike the 1977 Salkind version and what is most impressive is the constant reliance on virtue and faith of the story. In a turning point of the film, John Kent is thrown the desperate query from his son who has just been taunted by his classmates “God made you a freak”, “why would God choose me to have be here with these powers?” I hung on this question, expecting Hollywood to ram “there is no God” down my throat but instead was moved with the wisdom of the answer. “You are not from this earth, Clark.” Many reviewers have mocked Costner & Crowe’s portraits of their father characters are “predictable” and “cheesy” but they are predictable stacked up to whom. Al Bundy, Homer Simpson, The Family Guy or one of the geeks of 2.5 Men!? If anything they are a shock to the movie review public precisely because they are not predictable.

The plot for the remainder of the story is Zod & company plan to colonize Earth with a newly created population of Kryptonens which stinks for earthlings because of the differences in needed atmospheres. The subplot of this project is the Kryptonens genetic engineering which bred “every member of our civilization for a specific purpose.” You see, Kal is the first “unplanned” pregnancy in over 200 years on Krypton. This subtle, pro-life message is slightly contradicted in only 1 part of the film, during a speech Kal makes to Zod about “choice” as in people being free to choose careers and mates and not having the Krypton version of Leviathan choose for you.

The film’s villainess, Faora-Ul,  is played by German actress Antje Traue and is detestable on screen, as she is designed to be, another good casting choice. Shannon’s Zod nearly gets his wish but instead of spoiling the ending for you, let me point out that Kal’s finest moment, another pro-life moment, is in choosing the protection of a family of 4 at Penn Station over Zod who is, we are reminded “a member of [Kal’s]own race.” The destruction of “Metropolis” and the fist-fight between Kal and Zod are a bit over the top ala Transformers but they don’t detract from the story and are incredibly detailed.

This film is a worthy relaunch of the Superman serial and Cavill is instantly likable as Kal/Clark Kent. I have read that the treatment is banal and not exciting. This is a reaction to current film/fiction preferences that say all is to be explained in tight, believable 90 minute excursions. I find the unexplained rather refreshing when compared to the excess of 6 Lord of the Ring Films when two would have sufficed. The writer and director could have done a lot of cultural damage with their portrait of Superman but instead chose the high-road. The importance of Kal/Clark’s fathers is never heavy but is crucial to the story, indeed, is the welcome theme of the film. You can watch this with your kids, save for one minor lapse of profanity, and all will enjoy “Man of Steel”. 4 Reagans. 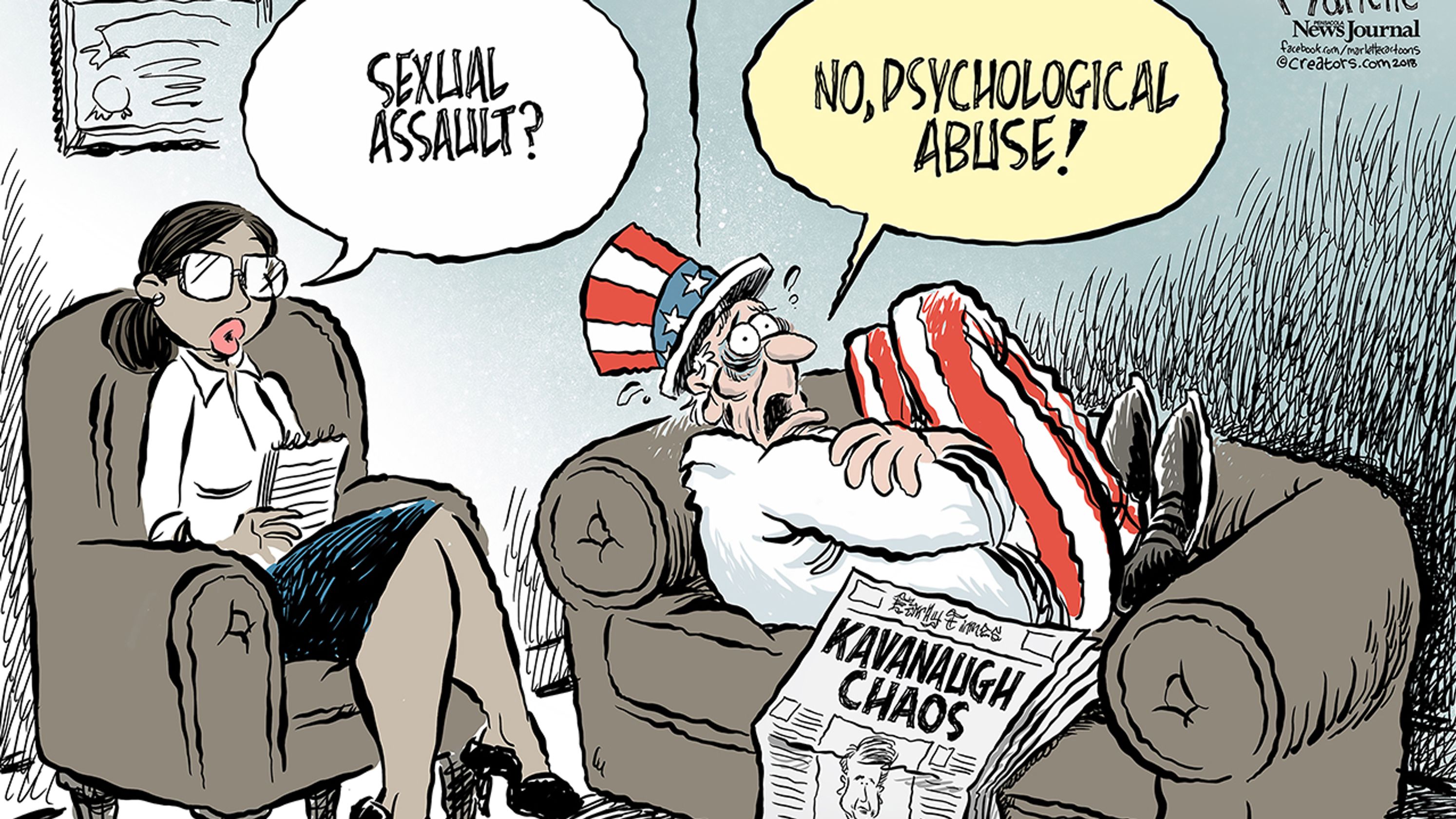 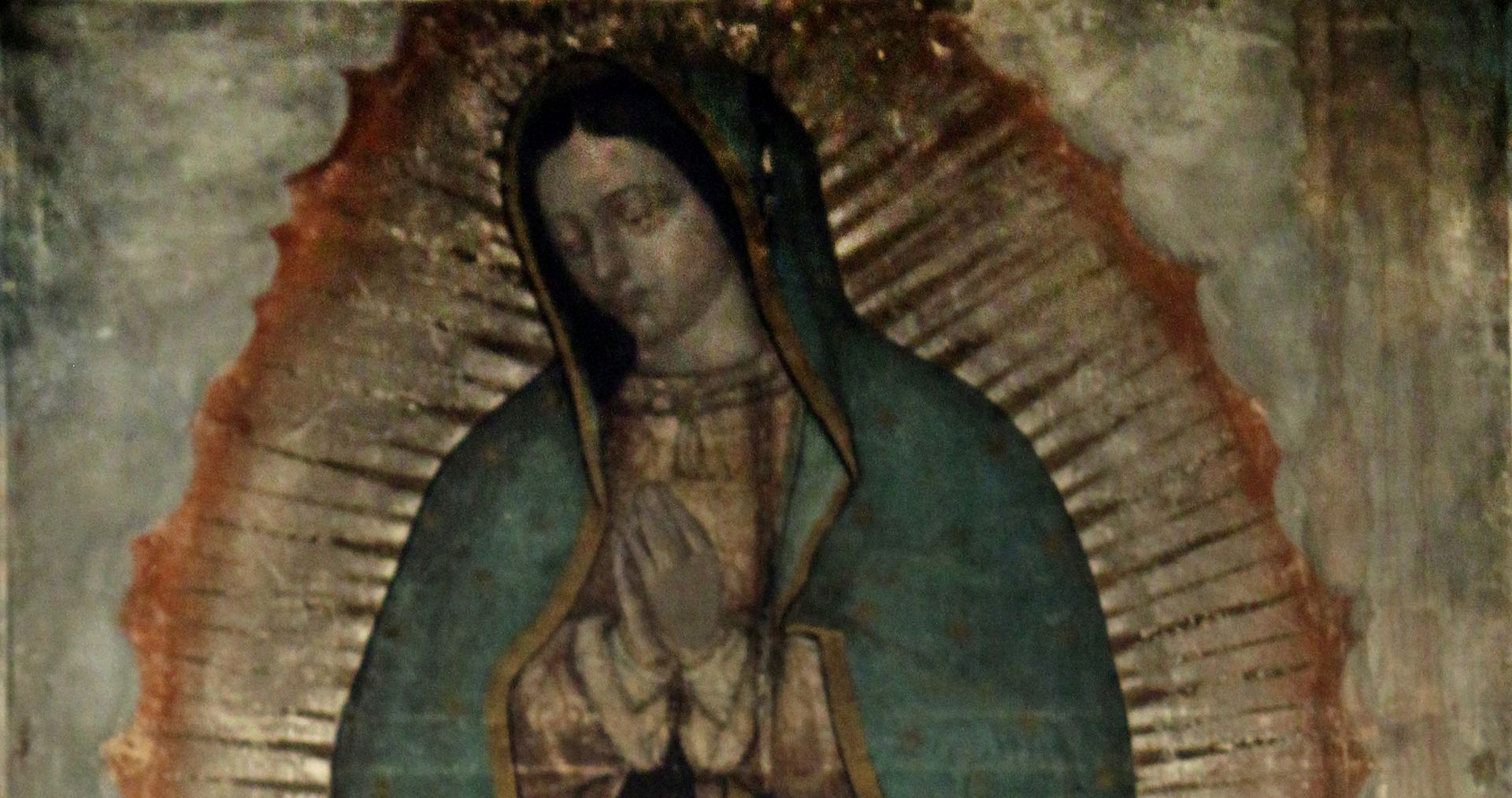