Mandeville, LA – Mike Church’s daily Pile of Prep, chock full of explanations for National Security Stimulus Programs plus other [r]epublican stories used to perform the Mike Church Show on Sirius/XM Patriot channel 125. “I shall leave nothing unattempted in my power, to effect a unanimity of sentiment with respect to amendments. I cannot persuade myself however, that the method adopted by the Convention of Massachusetts, is by any means eligible: to ratify, and then propose amendments, is to surrender our all, and then to ask our new masters, if they will be so gracious as to return to us some, or any part of our most important rights and privileges. Can this be the part of wisdom or good policy?” – Joshua Atherton, NH delegate to that state’s Ratifying Convention, 11 June, 1788

Listen to the Project ’76 Preview of “Danger Not Yet Over”-Subscribe to Mike’s “Founders Pass” and gain access to ALL Project ’76 content and much more. Take the Tour

Senator Patrick Leahy says that military aid to Egypt HAS been cut off by the Obama Administration. If true then this is the first indication that anyone in official Mordor is actually listening to the common sense concerns of some of the citizenry

Want to get the REAL STORY behind our intervention in Egypt? Scroll to the bottom of this page for the Muckety™ Interactive map detailing the collusion with DFENSE CONTRACTORS

PLEASE SUPPORT THIS SITE: This Page is Supported by YOUR Founders Pass subscriptions to this site, PLEASE take the tour and see all the GREAT CONTENT you are missing out on including Mike’s Project ’76 Webisodes™

Where are the pro-gay rights protestors? The U.S. had advance knowledge of Britain’s intent to detain Glenn Greenwald’s “partner”. Now if Mr. Miranda had allegedely violated some obscure sodomy law and were detained the entire Left Universe would be in an uproar but Glenn Greenwald appears to be on his own in this most egregious display of selective outrage from “liberals”

John “Rambo” Kerry’s State Department purports to have an “office of religious engagement” which will, among other things “stabiliz[e] Afghanistan, brin[g] prosperity to Africa, or achiev[e] democracy in the Arab world” WITHOUT violating the Establishment clause of the 1st Amendment? Besides, how will Kerry choose WHICH religions get the “outreach” cash? BAD idea…

Imaginative Conservative: Maybe what is missing from today’s moribund and rudderless youth is the opportunity to see there is actually a real community to be found with conservative principles holding it together. Thankfully, a young person has the moxie to explain this

And to add a coda to Ms. Tankersly’s TIC essay, we learn the story of Millenials who have actually joined the monastery OR convent….voluntarily!

The NCAA continues to smack itself upside its own black eye, bruised head with boneheaded inanities like this one that bans a former U.S. Marine from NCAA football because he played on an intramural team in the Marines

Whoaaaa Nellie!!! The NCAA reverses itself after public outrage and allows former Marine to join his MTSU college teammates

What to do on a slowwwwwww news day and you are The Politico? Well, step right up into the “Let’s find someone/something Rand Paul doesn’t approve of – and talk about how ‘delicate’ his opposition to it MIGHT be – Depot”

Below is an interactive feature provided by Muckety.com-simply double click any item to see its connections

0Shares
egypt
Previous Post2,776 Violations By The NSA Isn’t The Problem, Everything The NSA Does Is The ProblemNext PostIt’s Time For Congress To Rescind Aid To Egypt 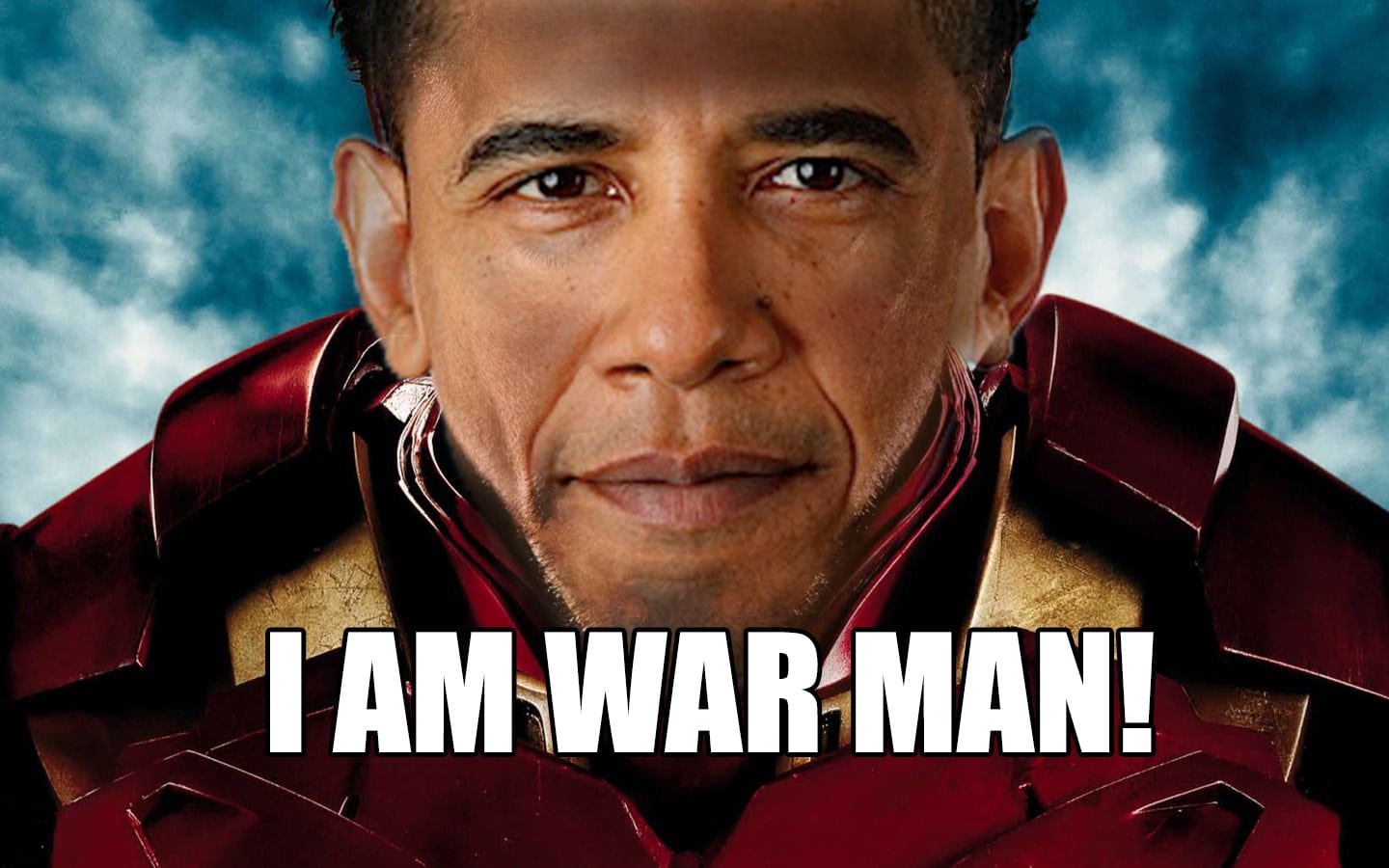 Why Don’t USA Christians Fret Over The Rest Of Christendom’s Slaughter?

Mike, Mike, Mike What Day Is It Pile of Prep

Kevin Gutzman On Islam And Its Centuries-Long Battle Against Christianity