FaceBook rang the bell and only half the “investors” who were supposed to show up for the Free Fiat Money Festival IPO of “virtual economy” run-wild showed up, probably because they were ON FaceBook at the time

Did NASDAQ computer glitches screw up the FaceBook second coming?

PRAY: Robin Gibb one third of the Bee Gees has died, From “I Started a Joke” to “Juliette” his was a voice that once heard was never forgotten and the most melodic of all vocal harmonies of the last 50 years is now available as a recording

UPDATED: Launch attempt #1 is aborted – The semi-free market space venture Space-X prepares for its test launch of unmanned-soon to be manned spacecraft, bound for the Space Station (ISS) imagine if they had started this in 1961!? I’ll Have Another romps in Preakness Stakes setting the stage for a short at the Triple Crown, this horse, IMHO has as good a shot as any for the Crown and continues to impress

Was the Founding father of DeceptiCONia really not all he was cracked up to be? Probably but this prof thinks there were SOME things Leo Strauss was good for

The best “energy policy” we can have is to stop using ANY military forces to “secure” oil supplies around the world, THEN you’ll find out whether the free market or the military drives oil prices up or down

Steyn: The coolness of being a young and hip black author born in Kenya far eclipses the routine of being born in Hawaii

The sad, tragic story of the Caswells, their hotel and the 2 governments that have conspired to steal it from them, sell it and pocket the loot

Yeee hahhh, are y’all read for the biggest Wild West roundup of crazy Congress critters acting all critters, you’ve ever seen this side of Bug Tussle!? It is a brew in’!

Brad Birzer: TS Elliot saw the decline coming 70 years ago and nothing has transpired to delay the destruction of the West

Boehner: Eduardo Saverin is “absolutely outrageous” (having the audacity to flee the USA’s malicious regulations and taxes) and he “would absolutely support” efforts to punish anyone else who tried to escape, Prison USA 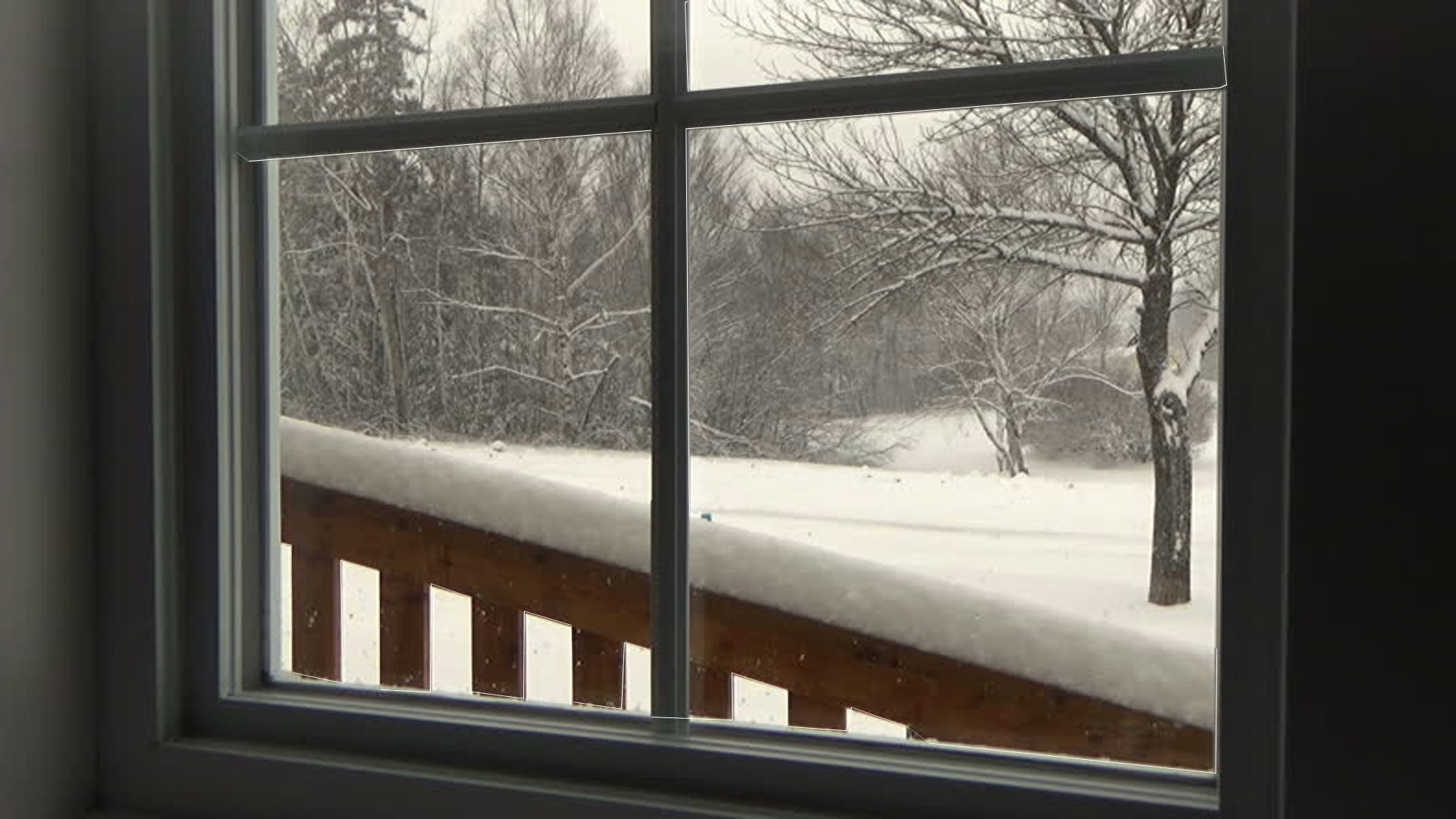