Mandeville, LA – Mike Church’s daily Pile of Prep, chock full of the latest on Harry Reid’s Senate by majority rule-the “nuclear option”- promoted by Thomas Jefferson with Mike’s historical viewpoint to help make sense of it all plus other [r]epublican stories used to perform the Mike Church Show on Sirius/XM Patriot channel 125. “The assemblies of cantons, then, elect for the districts; those of districts for circles; and those of circles for the national assemblies. Some of these highest councils, too, are in a considerable degree self-elected, the regency partially, the judiciary entirely, and some are for life. Whenever, therefore, an esprit de corps, or of party, gets possession of them, which experience shows to be inevitable, there are no means of breaking it up, for they will never elect but those of their own spirit” – Thomas Jefferson to TO P. S. DUPONT DE NEMOURS, 1816

Marco Rubio ascends to the NeoCon Acropolis, the American Enterprise Institute stage to do his best John Bolton impersonation and warn Republicans that America not ruling the world by conquest and spying is a recipe for Armageddon.

Let’s go nuclear. Harry Reid finally gets majority rule in the Senate ending the cloture vote requirement on most measures in favor of a bare majority. This may turn out to be more provocative than most think as it opens the door to pass balanced budgets and foreign aid cuts by bare majority

Appleby: The Founders regretted giving the States equal representation in the Senate and did not want to see that body move away from a majority rule standing

HealthCare.gov crashes while Kathleen Sebelius is giving a demonstration on the site and how much it has improved. “It happens everyday” chortled the navigator who was guiding the tour. Just wait until waiting lists for procedures start to occur and let’s see just how long the “it happens everyday” excuse goes

Libs, despondent at ObamCare and unwilling to defend their previous expansions of State power now turn their fire on high school football because it robs math classes of revenue!? Yeah, you read that right, read on, [r]epublicans….

Good grief, cheerleader much? CNN’s Erin Burnett practically grabs a set of pom pons to cheer ObamaCare in interview with Rand Paul. You won’t see a more giddy endorsement of government services than this, folks

Read the fine print: Our “mission” in Afghanistan is now to keep our troops there for “security” so that BILLIONS in “aid” can continue to flow

“Silent Sorrow” stories (miscarriages) grow in number as Gracy Olmstead chronicles just as fever for striking down attempts to make abortion illegal increase, is there a connection 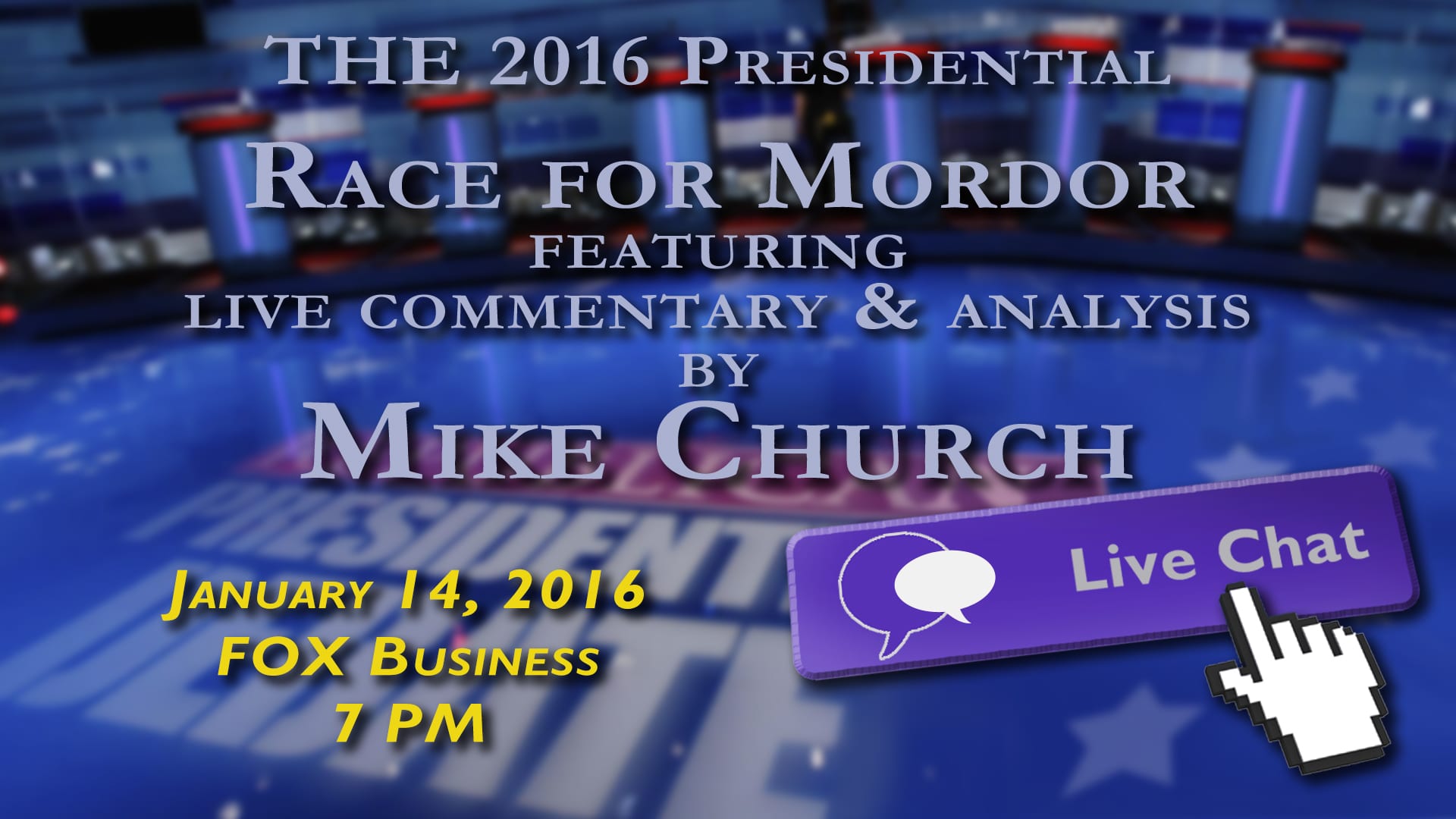 Birthright Citizenship Is An Urban Legend, Not A Constitutional Right 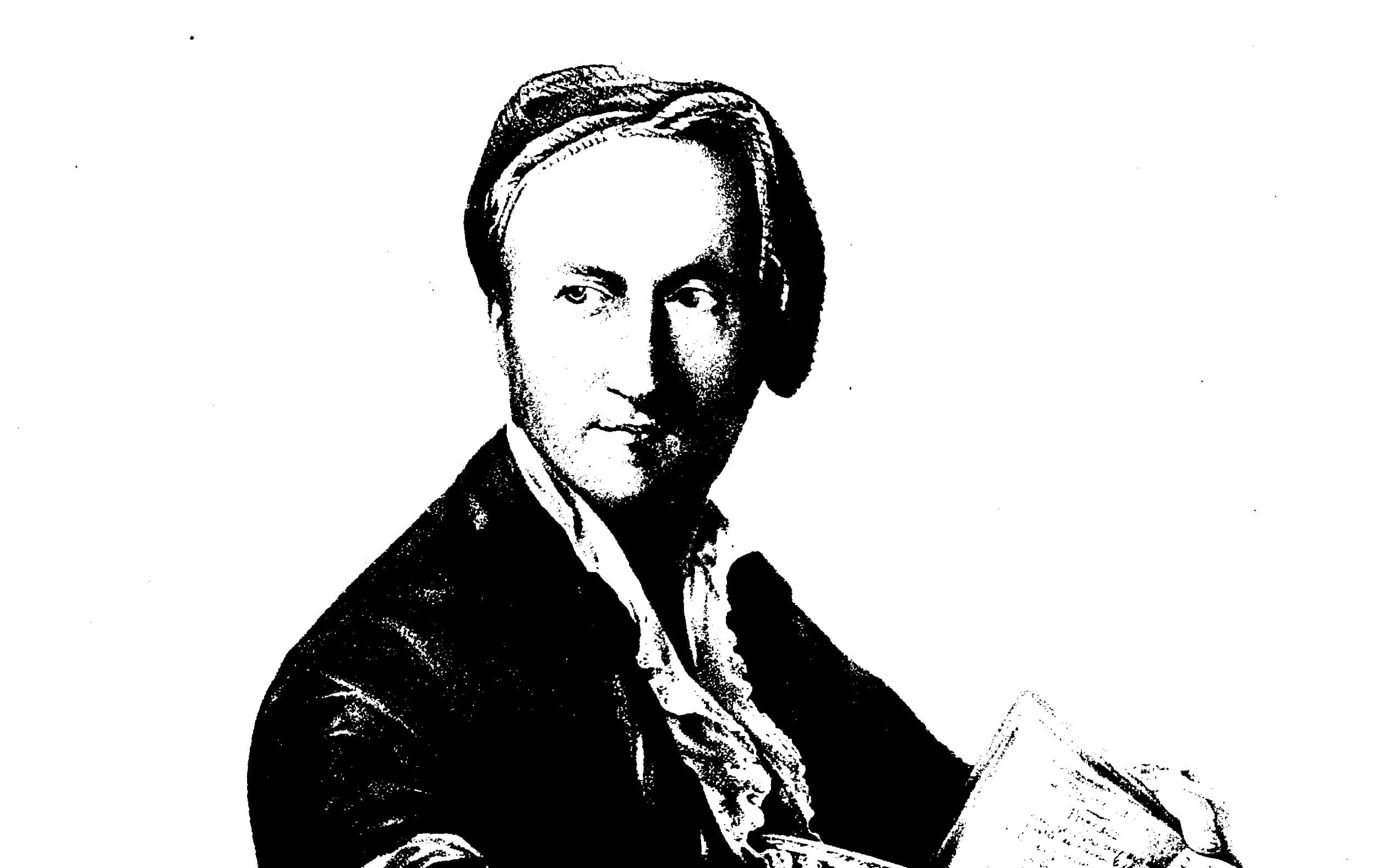 Gutzman on Vattel: What Is A Natural Born Citizen? 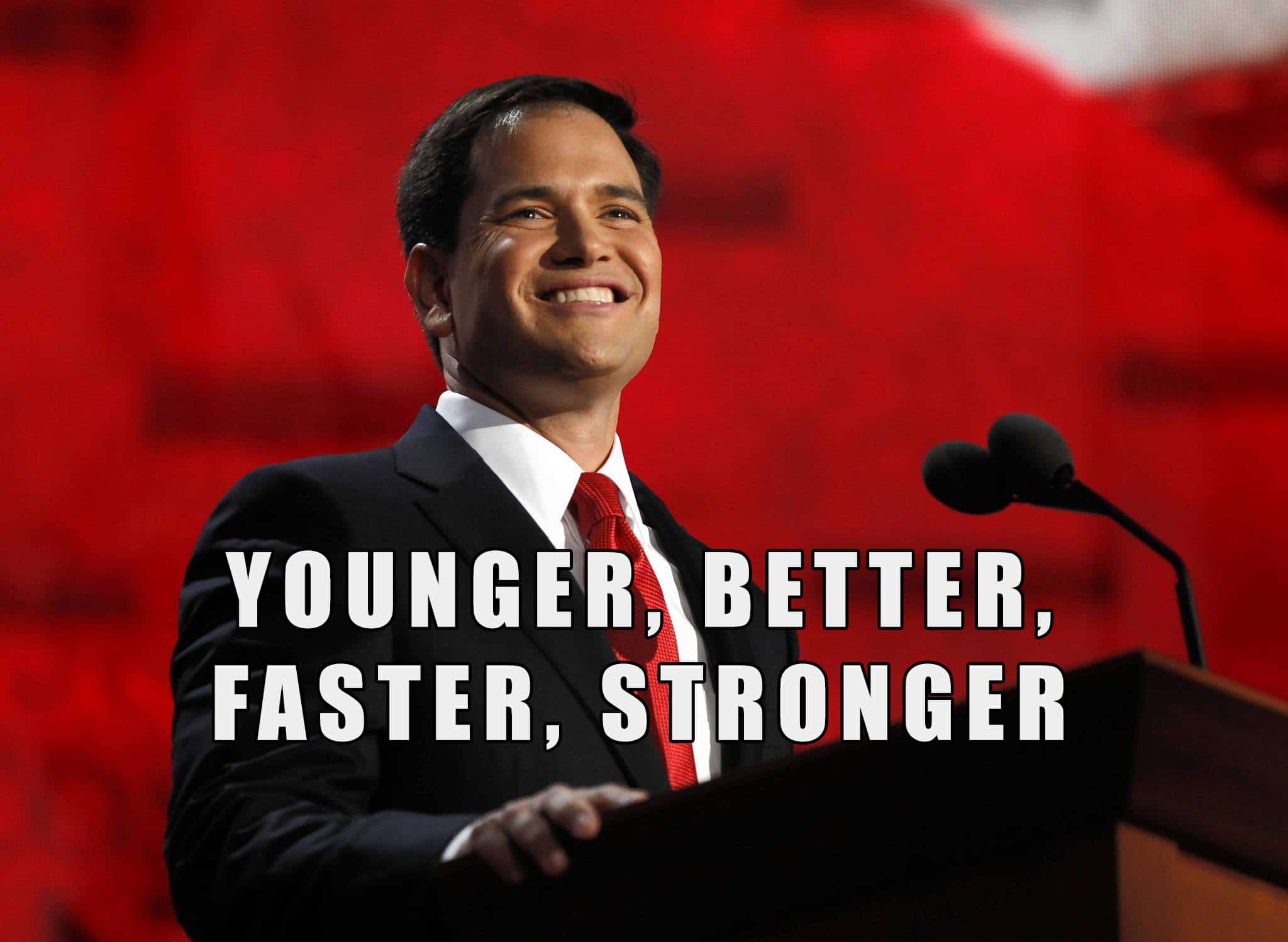 Decepticonia Wants More Sanctions on Iran and Rubio as VP