Mandeville, LA – Exclusive Transcript – Remember, selective racism.  Can we prove that?  Yes.  Here we go, the headline, “Oregon Was Founded As a Racist Utopia.”  That’s an interesting headline, isn’t it?  Let’s see, was Oregon a slave state?  No.  Did it fight for the Confederacy?  No.  Do they have, in the state flag, a cross of St. Andrew on it?  No.  Check out today’s transcript for the rest….

Mike:  Let’s throw a little more inconvenient history into this.  This is where I said earlier, this may shock some people.  I spent the better part of yesterday afternoon trying to verify the following.  I was able to verify it.  As far as I can ascertain, it is objective truth.  I’d like to share it with you.  Remember, our theme is selective racism.  We’re only angry about certain racists and about certain racist events.  We’re not angry about racism, in other words.  That’s the error here.  If we were angry about racism or we vehemently and ecclesiastically oppose it but we don’t.  That’s why I gave the example of pro-life.  Are you pro-life in your neighborhood or pro-life in your city?  Here’s a headline from a gentleman’s blog.  I could have approached this subject many different ways, from several different authors.  I’ll just use Matt Novak in this instance.  I checked Matt’s work and his facts are in order.

Remember, selective racism.  Can we prove that?  Yes.  Here we go, the headline, “Oregon Was Founded As a Racist Utopia.”  That’s an interesting headline, isn’t it?  Let’s see, was Oregon a slave state?  No.  Did it fight for the Confederacy?  No.  Do they have, in the state flag, a cross of St. Andrew on it?  No.  Do they qualify in any way, shape, or form for the racist rally?  Maybe to some people who live in Oregon and might know this story, yes.  To most everyone else, no.  [mocking] “It’s a Northern state.  That’s in the Northwest.  That’s where your Starbucks coffee is.  Of course they’re not racists.  Of course they never did that.”  You wanna bet?

Ladies and gentlemen, I don’t bring this story to you so I can demonize and vilify people that lived in Oregon in the 1850s, ‘60s, ‘70s, ‘80s, turn of the century, all the way through 1928.  Even after that, I suspect, all the way up till today some people probably cherish this part of Oregon’s heritage and want to bring it back.  How did Oregon then become a racist utopia according to author Matt Novak?  Well, they wrote it into their constitution, that’s how.  These are inconvenient truths but they are true.  The Oregon Constitution of 1857 contains, in part, the following:

Article I Section 31 – White foreigners who are, or may hereafter become residents of this State shall enjoy the same rights in respect to the possession, enjoyment, and descent of property as native born citizens. And the Legislative Assembly shall have power to restrain, and regulate the immigration to this State of persons not qualified to become citizens of the United States. [Mike: Let me translate that: non-whites.]

Article I Section 34 – There shall be neither slavery, nor involuntary servitude in the State, otherwise than as a punishment for crime, whereof the party shall have been duly convicted. [Mike: So far so good. What’s the big deal? Keep reading.]

Article I Section 35 – No free negro, or mulatto, not residing in this State at the time of the adoption of this Constitution, shall come, reside, or be within this State, or hold any real estate, or make any contracts, or maintain any suit therein; and the Legislative Assembly shall provide by penal laws, for the removal, by public officers, of all such negroes, and mulattoes, and for their effectual exclusion from the State, and for the punishment of persons who shall bring them into the state, or employ, or harbor them.

Mike:  Gee, that sounds like something that a racist, white supremacist klan might impose, doesn’t it?  You may be asking the question now: Did they actually impose it?  You betcha they did.  But don’t worry, there were only racist, hick, hayseed white supremacists in the South.  This is my point, to point out that racist white supremacists were all over the North American continent.  They weren’t just in the Confederacy.  If that’s your beef, if that’s your complaint, and that all vestiges therefore of any said white supremacist, racist, hick, hayseed slave owner, denial of private property rights to Negroes and Mulattoes as you just heard, then we must do it universally.  Otherwise, what’s the purpose?  You’re saying: That’s an Oregon racist, that’s okay.  Really?  Put that on a business card and pass it out.

Article 11 Section 6 – No Negro, Chinaman, or Mulatto shall have the right of suffrage.

Mike:  By the way, who is it that voted Oregon into the Union?  You have certain editors of certain conservative magazines running around chastising any “flag-wavers,” [mocking] “You gotta get on the right side of history.  You need to get on the Union’s side of history.”  Let me ask you: What party was in charge when Oregon was admitted into the Union?  Who was about to become president?  Who allowed them to stay in the Union?

When Oregon was granted statehood in 1859, it was the only state in the Union admitted with a constitution that forbade black people from living, working, or owning property there. It was illegal for black people even to move to the state until 1926. Oregon’s founding is part of the forgotten history of racism in the American west.

Waddles Coffee Shop in Portland, Oregon was a popular restaurant in the 1950s for both locals and travelers alike. The drive-in catered to America’s postwar obsession with car culture, allowing people to get coffee and a slice of pie without even leaving their vehicle. But if you happened to be black, the owners of Waddles implored you to keep on driving. The restaurant had a sign outside with a very clear message: “White Trade Only — Please.”

It’s the kind of scene from the 1950s that’s so hard for many Americans to imagine happening outside of the Jim Crow South.

Mike:  The fact of the matter is that it did.  I am perfectly willing and happy to join you in your crusade to root and ferret out all forms of racism, but they must be all forms. 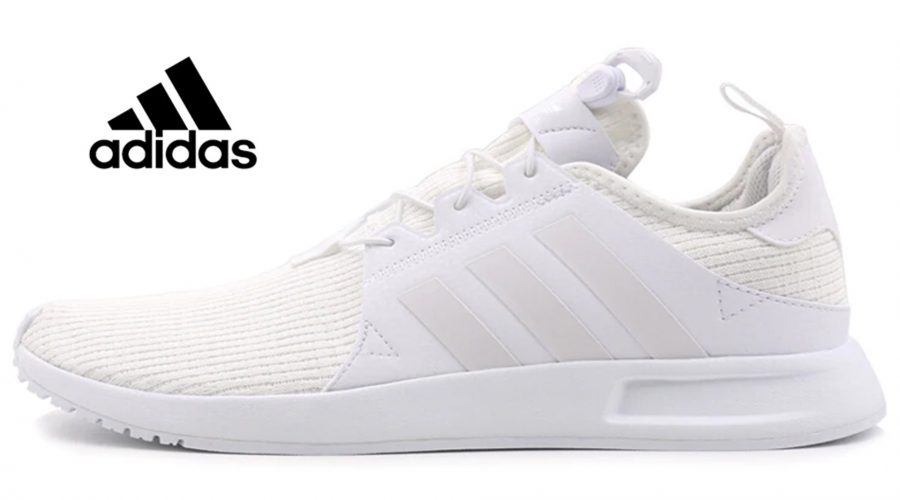