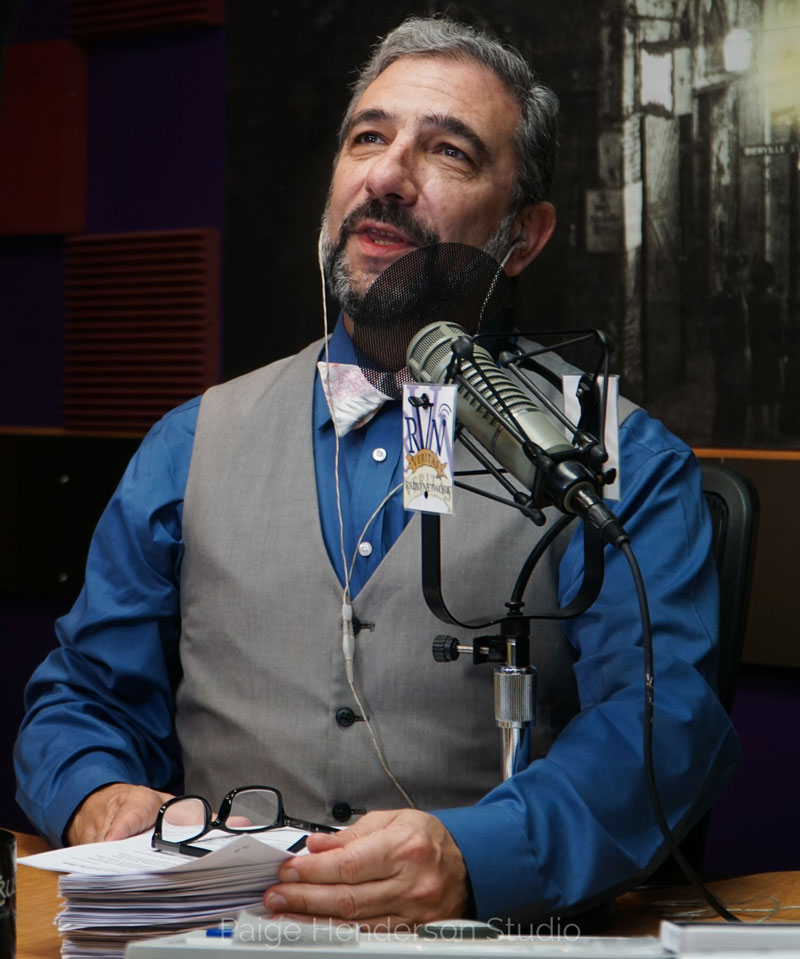 Host of The Mike Church Show|Founder of The CRUSADE Channel

I had been planning for SiriusXM to “whack me” since 2012 and had laid the structural groundwork for the next step in my career: launching the Veritas Radio Network and The CRUSADE Channel. On November 1st, 2015, in a video webcast for the press, I announced the VRN and that on November 15th, the Mike Church Show would be silent no more and would return to the air, this time on a platform custom built for LIVE talk radio.

The Mike Church Show has now expanded to a rollicking, 5 hour long feast featuring the brightest stars in traditional Catholicism and those brilliant contributors I never stop trying to convert. Some of my regular and featured guests include.