Mike:  Chuck in Missouri, hello.  How are you?

Caller Chuck:  I’m trying to be good, Mr. Church.  The government is keeping me down.  Government money to senior citizens or anybody else is addicting and destabilizing to their character as much as heroin is.  Social Security, Medicare, they are senior citizen welfare.  I think if we talk about them as senior citizen welfare, it will take the wool off the eyes of the people who think it’s an honorable thing.  That’s what it is.  It’s welfare.

Caller Chuck:  There’s no honor in having it.

Mike:  If you go back and listen to — here’s a good exercise to kill a couple moments at work or home: find Ronald Reagan’s “The Speech” from 1962 and his endorsement of Barry Goldwater and what was going on in Mordor on the Potomac at that time.  There’s a video on YouTube.  I have the audio.  In that speech you will hear Ronald Wilson Reagan say, I believe the gentleman’s name was Byers, had recently admitted that Social Security was not a tax, that it was a welfare program.  I can still hear Reagan saying it.  “He recently admitted that it was a welfare program and it was $60 billion in the red.”  There was an admission a long time ago that it was a welfare program.  It has been characterized as otherwise because it’s politically popular to do so.  You’re right.  We know that 50 years ago, in 1962, that Ronald Reagan was smart enough to see that and probably seen by others before Reagan.  Reagan, to me, stands out as one of the first to say Social Security was a welfare program.  I would say that’s pretty well established even though it’s not very well known.

Mike:  Attitudinally, it is destructive of self-reliance.  If you’re not self-reliant, then you’re always going to be looking for someone else to do what it is that you should be doing.  There’s nothing wrong, within the communitarian sense of the word, people relying on their neighbors to do things for them when they’re in a time of need.  I want to give you an example.  We talk about [r]epublicanism.  We talk about community and the sense of community, not in the communist sense of the word.  There’s a great book by Robert Nisbet, Quest for Community.  I’m in the middle of reading it right now.  It’s a great book.  I suggest that you get it.  You can find it in the library at MikeChurch.com.

What we mean by community are those little enclaves that used to populate the landscape where people basically lived and worked amongst each other and governed themselves.  This is what the United States once was.  Of course, agrarianism gave way to industrialism.  Industrialism gave way and rise to urbanization.  Now if you are suburban you may be okay.  Most of Americans desire to be suburban.  Few desire to actually be rural like their foreparents were, and almost all foreparents were.  In this digression, you have the dissolution of the sense of community.  As government rises, you don’t need community to do things.

Just as an example of what I’m talking about today, a neighbor of mine informs Mrs. Church today that she is definitely sick with the flu, is in capable of getting her children to school.  Her husband is on shift work and cannot perform the task.  She needs help.  Mrs. Church alerts her part-time employer and says she will not be in on time today because she has to go and care for her neighbor.  She goes to the neighbor’s house, gets the children ready for school, puts them in the car that has the car seats, takes them to school, then goes back and retrieves her car, makes sure the neighbor is okay and has what she needs, and then goes off to work.  That is what communities do.  That’s what people do.  No government was called.  The neighbor did not call her state representative.  She didn’t call the fire department, the cops, the state senator, Chuck Schumer, Mary Landrieu, Governor Jindal, Steve Scalise.  She called a neighbor, a member of the community.  A member of the community responded as a person of good, kind Christian charity should.  She reacted and did what needed to be done.  That’s what communities do.  That’s what [r]epublicanism is at the end of the day.

It’s not all about government.  There was a problem that needed to be solved.  You could say, [mocking] “There ought to be a government agency that does that.”  Yeah, maybe there should be.  Why wasn’t there a government agency?  She should have been able to call 911, shouldn’t she?  She should have been able to participate in FluCare.  [mocking] “I’ve got the flu.  You’ve gotta come over here and get my kids and bring them to school.”  Shouldn’t we have FluCare?  We do have FluCare, it just doesn’t come from a governing agency.  It comes from Christians who believe it to be their duty to care for their neighbor.  No moneys exchange hands here, no writ of power has been granted, just the peace of our Lord and Savior weighing on that individual’s head saying: This is what you were taught to do.  This is what Jesus taught you to do.  This is what Christianity tells you that you must do.  Remember, you care for the sick.  You don’t job it out to the Red Cross.  You feed the hungry.  You don’t job it out to the food bank.  You clothe the naked.  You don’t job it out to Nike.  It’s just an example, not to say that Mrs. Church is — I guess she is being exceptional today.  That’s just an example of it.

I bet you that that attitude or that situation is not unique.  That probably happens a lot.  If it can happen in that small instance, why can’t it happen for people that are in between jobs?  Why couldn’t it happen for people that have lost things, that have suffered great tragedies, maybe of God’s making, floods, tornados and what have you?  I believe that the answer to the question is of course it can.  It is prevented.  It is not sought as an answer.  Because it is not sought as an answer, it can’t possibly be a solution.  It can’t possibly be something we can turn to and rely on.  We can’t trust our neighbors, not anymore.  We can only trust our government, they tell us.  I beg to differ.  I bet that there are a lot of people out there that just heard that story I just told and said, “I’ve got one.  I can tell you one just like that.”  That’s part of what is missing and part of what many of you have identified.  It’s hard for you to put your finger on it, but there’s something wrong, and it’s not just that Obama is president.  There’s something else that’s missing.  In that instance and with that act of humility and charity, that’s what’s missing. 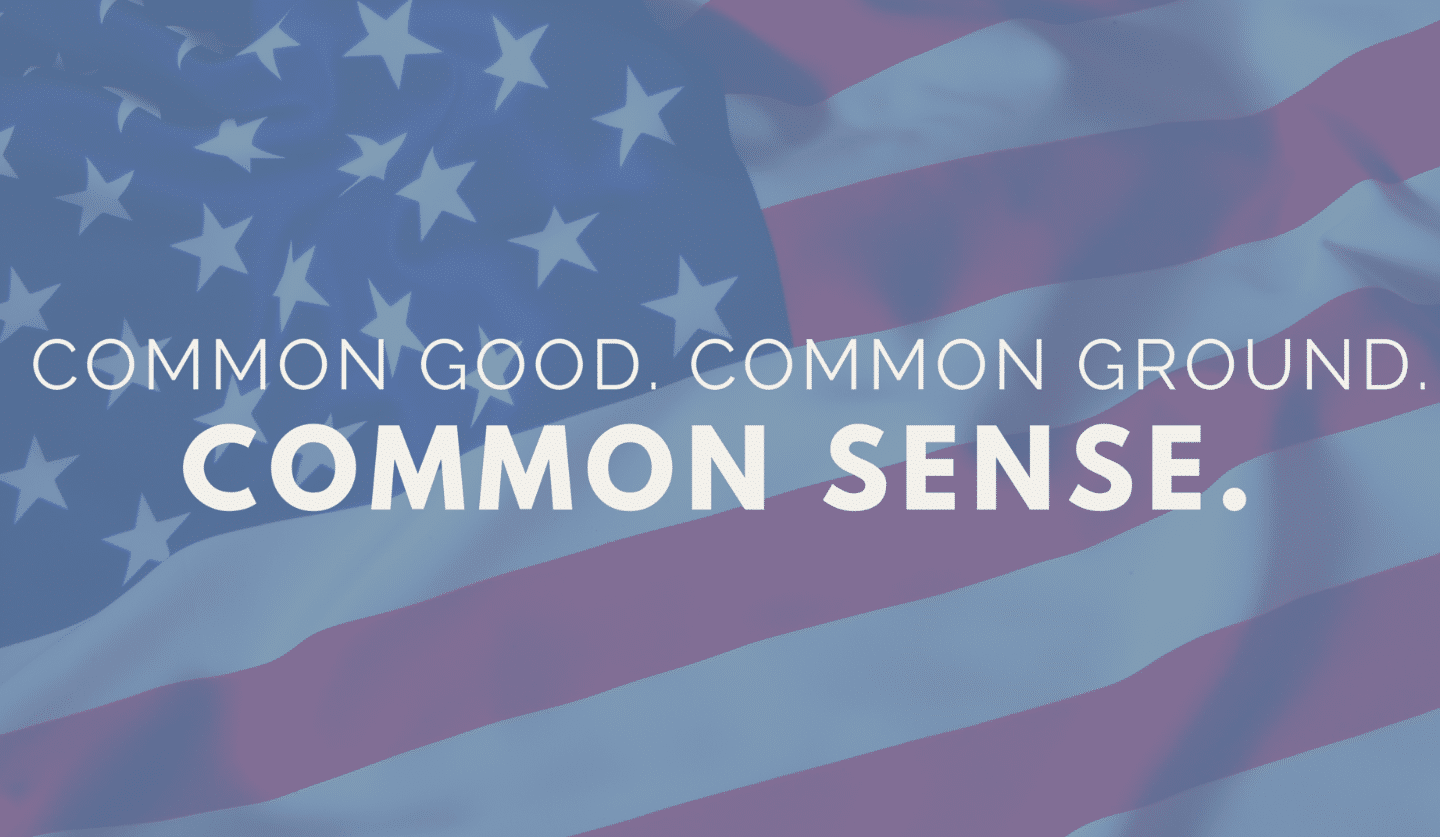 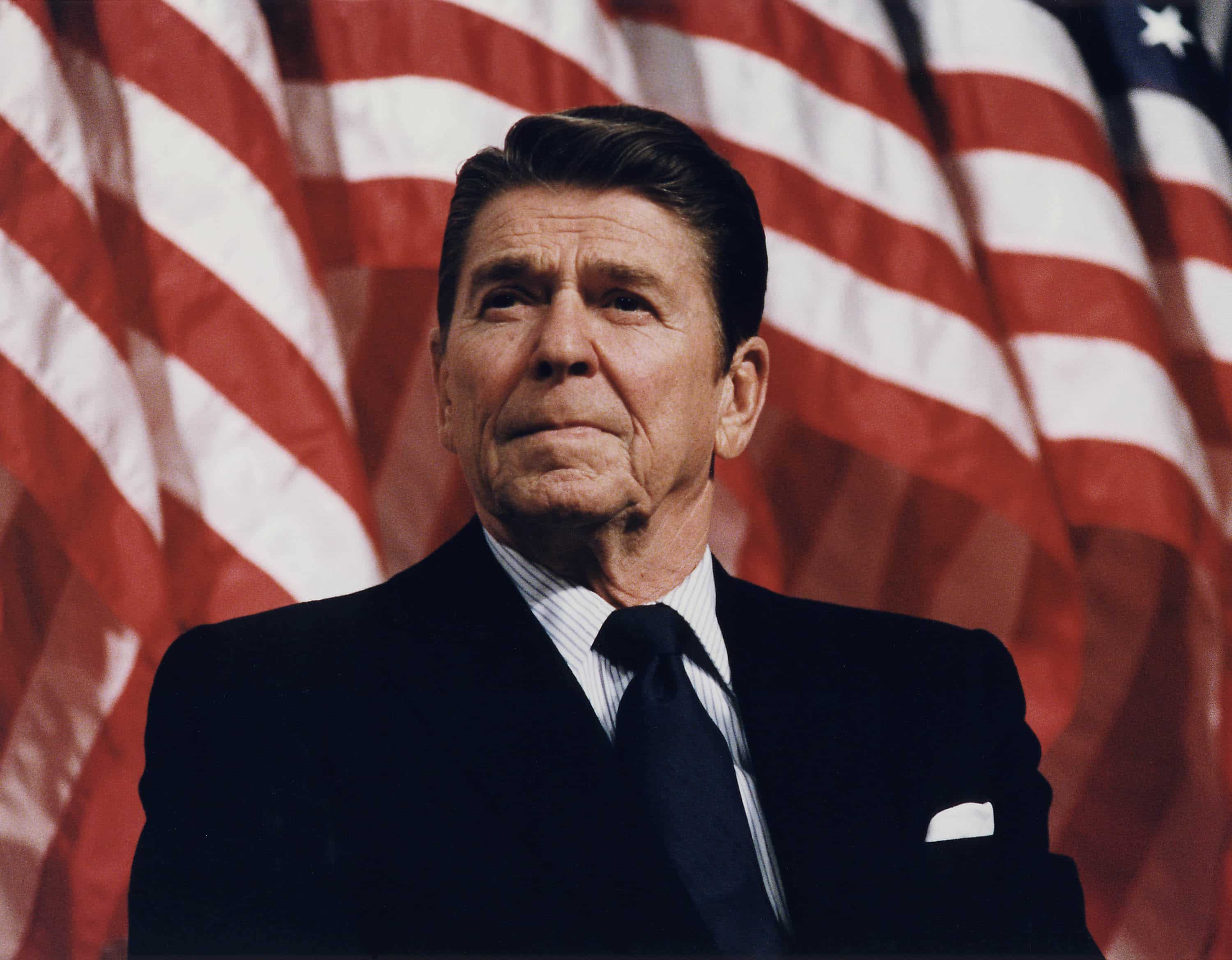 Mike Explains The Fallacy Of Granting Exceptions To Abortion Bans