Mandeville, LA – Exclusive Audio & Transcript – If anyone from the Romney campaign is listening, reading, viewing this website, they should know that if Romney wants to win they need to be listening to Ron Paul. “But Mike, Paul only gets 10-12% in the polls” you say, well that’s in the GOP race, Romney is going to have to pull in some Independents and Democrats, which Paul polls much better with. OR he can go full Neo-Con, propose a draft, have everyone buy millions of dollars worth of war bonds so we can fund a real expeditionary force to go over there, crush radical Islamic nut jobs wherever we find them, take over their countries, install our own rulers and then bring real peace and democracy  and do it by force. Check out today’s transcript and audio for more…

Wasn’t it just eight years ago that the GOP organized an entire presidential campaign — including the choreography of its 2004 national convention — around the attacks of Sept. 11, 2001, and George W. Bush’s response to them?  Obama’s opponents don’t just think we have short attention spans.  They imagine we have no memories whatsoever.  Yet very quickly, Mitt Romney and the rest of his party began slinking away from their offensive.  It’s true, of course, that Obama played the ultimate presidential trump card.

He visited our troops in Afghanistan on Tuesday, the anniversary of the bin Laden raid, and, with military vehicles serving as a rough-hewn backdrop, addressed the nation from the scene of our longest war.  But the GOP retreat reflected something else as well.  For the first time since the early 1960s, the Republican Party enters a presidential campaign at a decided disadvantage on foreign policy.  Republicans find it hard to get accustomed to the fact that when they pull their favorite political levers — accusations that Democrats are “weak” or Romney’s persistent and false claims that Obama “apologizes” for America — nothing happens.

The polls could hardly be clearer.  In early April, a Washington Post/ABC News Poll found that 53 percent of Americans trusted Obama over Romney to handle international affairs.  Only 36 percent trusted Romney more.  On a list of 12 matters that a president would deal with, Obama enjoyed a larger advantage only on one other question, the handling of women’s issues.  And on coping with terrorism, the topic on which Republicans once enjoyed a near-monopoly, Obama led Romney by seven points.

How did this happen?  The primary reason, to borrow a term from science, is negative signaling: By the end of Bush’s second term, the Republicans’ approach to foreign policy was discredited in the eyes of a majority of Americans.  The war in Iraq turned out (and this is being quite charitable) much differently than the Bush administration had predicted.  It is always worth recalling Vice President Dick Cheney’s interview with Tim Russert on NBC’s “Meet the Press” on March 16, 2003.  Among other things, Cheney famously declared that “I really do believe that we will be greeted as liberators.”

And when Russert asked whether “we would have to have several hundred thousand troops there” in Iraq “for several years in order to maintain stability,” Cheney replied, “I disagree,” insisting: “That’s an overstatement.”  It was not an overstatement.  More generally, Americans came to see that the war in Iraq had nothing to do with what they cared most about, which was protecting the United States against another terrorist attack.  Indeed, the war in Afghanistan, which was a direct response to 9/11, was pushed aside as a priority.

Mike:  The point Dionne is making is that there is no high ground to occupy here with this altruistic, ‘Macho Man,’ [mocking] “I won’t go over there and apologize for America.”  It sounds great to your dyed-in-the-wool Republican Party hacks.  That may not win you an election.  If the Romney campaign is listening, if it has its ear to the ground, it ought to be listening to the Paul campaign.  [mocking] “Yeah, but Mike, Paul only gets 10 and 12 percent in polls nationwide.”  That’s among Republicans.  You have to win the independents and some Democrats in order to get elected president.

How do you do that?  Promising that you’re going to expand and deliver more wars?  Why not propose the alternative?  Not only is it good foreign policy, it’s good economics.  Downsize the size of the military.  Get back to doing what classical Republicans like Senators Robert Taft and others, hell, even Dwight David Eisenhower.  Get back to doing what Republicans used to do, which was getting the country out of wars that the Democrats got us into.  It is the responsible thing to do.  It is the American, traditional thing to do.   It is the economically smart thing to do.  And, if I can be so bold, it is the opinion-poll tested thing to do.

Of course, you’ll have to fight your own party at the convention in order to actually do this, but if you want to stand out from Obama, then stand out from Obama.  Otherwise, I suggest going the exact opposite route, Governor Romney.  If anyone from the Romney campaign is monitoring the Sirius XM Patriot radio airwaves, and they should be, let me give you the other way to go.

Propose the draft.  Promise to bring it back.  Draft ten million men, that’s right, ten million.  Impose an immediate war bond on the people.  Ask them to buy thousands of dollars per year, in addition to all the other taxes they’re paying, so we can fund a real expeditionary force to go over there, crush radical Islamic nut jobs wherever we find them, take over their countries, install our own rulers over there and then bring real peace and democracy there and do it by force.  Otherwise, you’re being just as irresponsible and unrealistic as you claim the other side is. 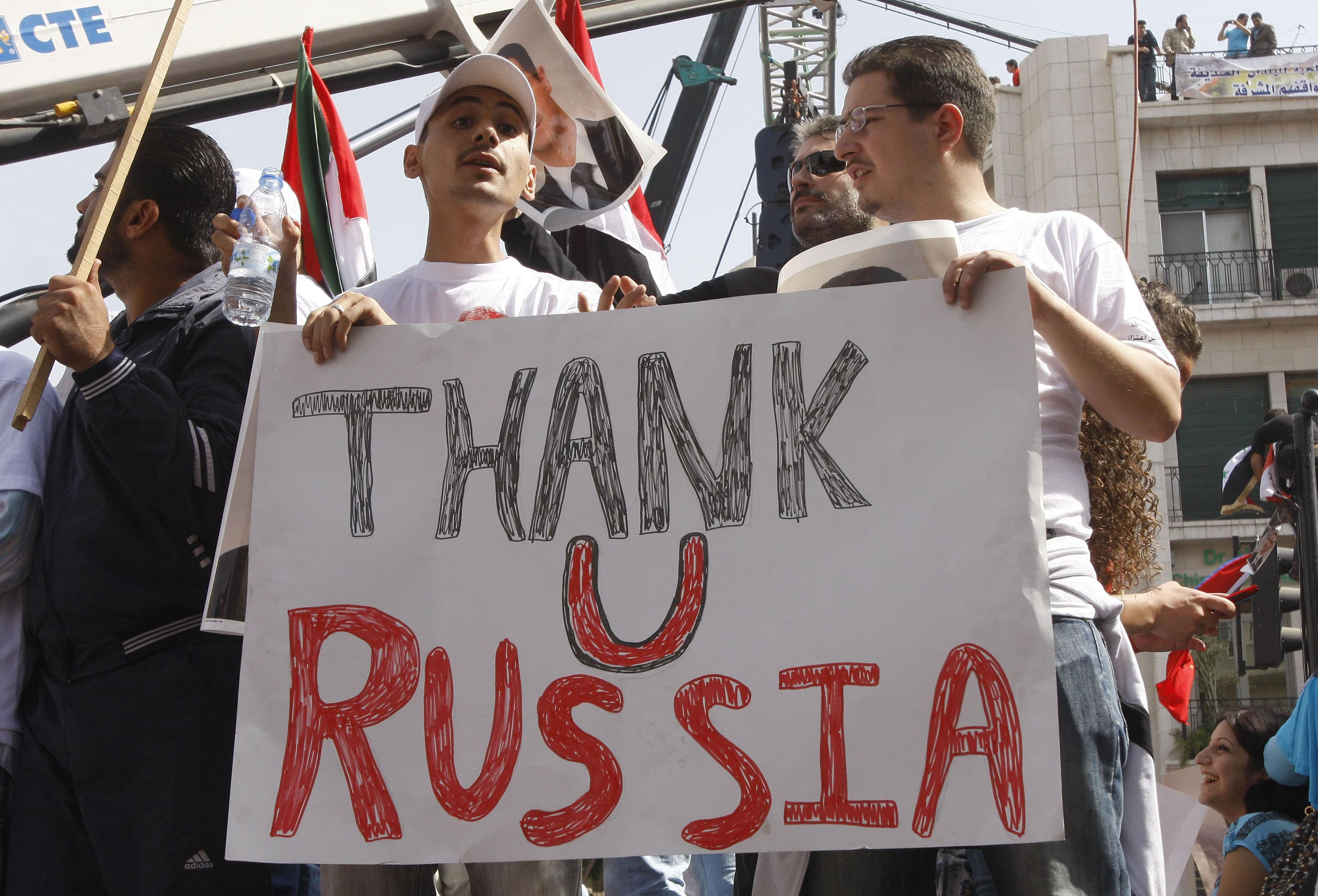