Additional Tips: To save time and money, buy bagged frozen shrimp, pre-sliced and bagged coleslaw mix. Ginger can be used as an added seasoning along with red pepper flakes or Sriracha for heat. 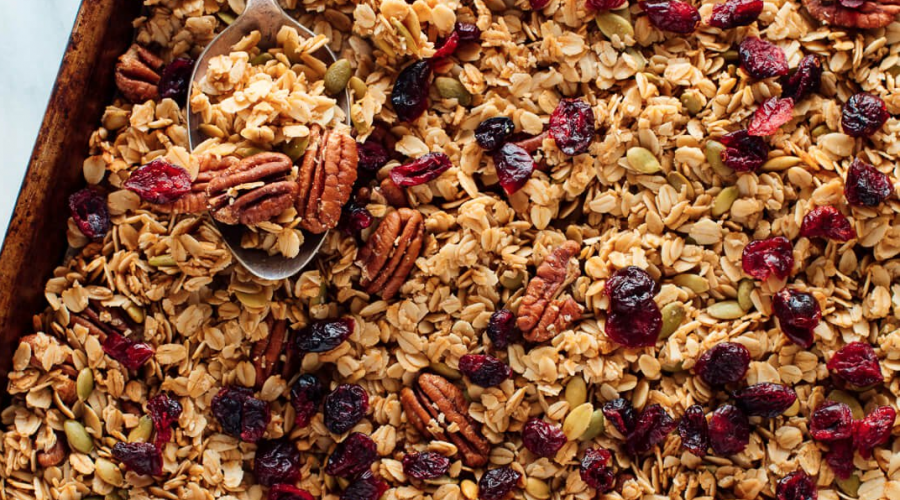