Mandeville, LA – When you take a break from lambasting me for refusing to go with the Anyone But Obama herd; refusing to give credence to the “most important election of our lifetime” propaganda and constantly making the point that voting is but a miniscule part of self-governing, you might want to take some swings at the Editorial Board of the American Conservative Magazine. TAC writers also remain unconvinced that the RomRy train is heading to the Land of Milk & Honey Station and have posted their voting intentions for all to see. Here is a but a  sampling…

Daniel McCarthy – Four years ago I wrote in a vote for Ron Paul. This year I’ll be doing the same for his son, Sen. Rand Paul. There are three things I hope to communicate by this. First, the Republican Party should take heed: there are individuals who would like to vote for the party but cannot do so as long as its foreign policy continues to be the nigh exclusive domain of neoconservatives and other militarists. Conservatism does not mean war; quite the opposite.Romney himself, should be become president, may find he has to look to fresh perspectives on the right if he hopes to avoid the mistakes of George W. Bush. A vote for Rand Paul is an arrow telling the GOP which way to move: forward as well as back to a prudent conservatism.

John Zmirak – This year I will be voting against Barak Obama—and because I live in a swing state, that means voting for the very imperfect Mitt Romney, and a straight slate of New Hampshire Republicans. If I lived in Texas or New York, where my presidential ballot would be less than a lottery ticket, I might write in a “conscience” vote. But since my state is in play, I’m compelled to vote for Romney in self-defense. The Obama administration is already attacking civil society, liquidating private institutions that don’t comply with its utilitarian hedonism. Fight them, please. Your conscience and your liberties are also on the president’s “kill list.”

Andrew J. Bacevich – For the record, I voted (once more) for Obama. But in terms of importance, I rate that decision on a par with choosing between fish or chicken when dining out. When all is said and done, it’s the size of check that matters. My guess is that regardless of who wins the bill is going to be a doozy. Just thinking about it is enough to kill my appetite.

Bradley J. Birzer – Every republic has an expiration date. Whether that date comes sooner or later depends on many complicated factors, but none more important than that a significant portion of the republic’s population behave virtuously. If the American republic even exists anymore, it does so in the most tenuous of fashions.

The task of any real conservative or libertarian in 2012 is to decide if and what we can preserve, praying for as much stability as possible for the lives of our children and grandchildren. So, I’m left with a corporate wind-up Ken-doll, Mitt Romney. I might still offer a write-in candidate. But, if I do decide to vote Romney, I will do so with extreme reluctance, reciting the mantra, “Ted Cruz, Rand Paul, and Justin Amash belong to this party.  It can’t be all bad.”

Michael Brendan Dougherty – I won’t vote. Yes, I want to see Barack Obama’s presidency ended. He has been a bad disappointment, though not a disaster, on foreign policy. Obamacare is a rolling nightmare, the failures of which will inevitably be used to justify its expansion.

But I think that the party he leads and his cadre of advisors make him significantly more likely to go to war with Iran than Obama. I won’t risk having the deaths of scores of thousands of Iranians and many Americans on my conscience. I don’t think he’ll double Gitmo. But I don’t think he’ll stop the drone wars, either.

So I hope Obama loses. And I hope Romney doesn’t take us to war, but the risk of that is too great to give him even something as piddling as my vote. 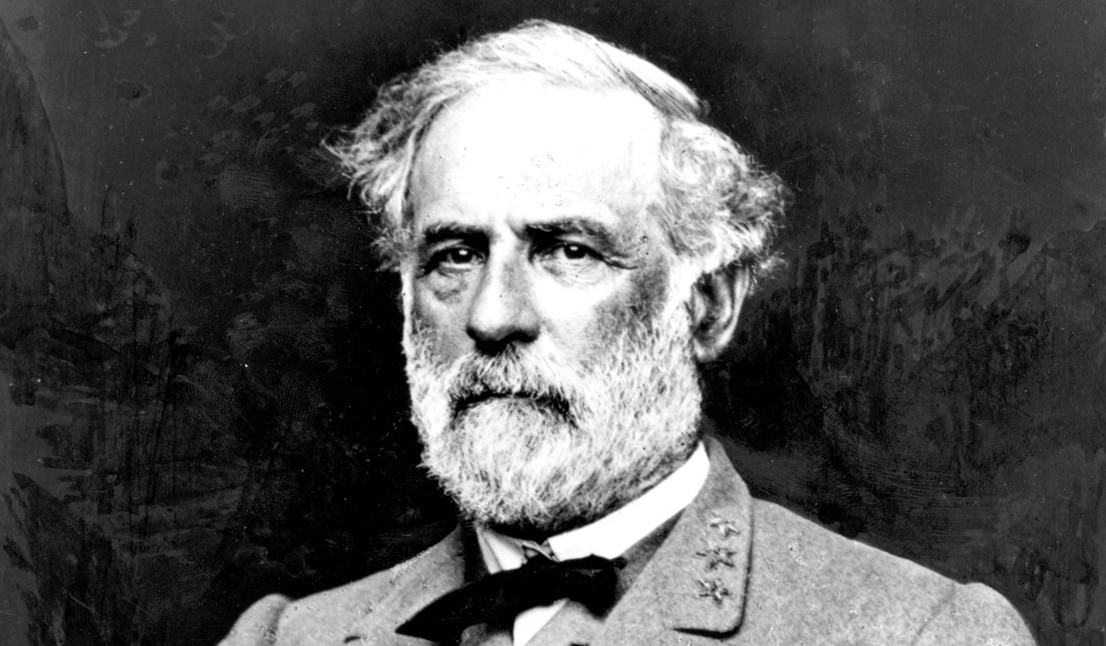 The Mike Church Show Episode 422 Podcast: Was Robert E. Lee a Traitor? No He Wasn’t.