Mandeville, LA – Exclusive Transcript – Our society judges people by the money they make or the pieces of paper hanging on their wall, but the morals of a man can’t be judged by what school they went to. There are many people who have never been to college but they work hard and raise families, would you say these people are of a lesser moral character just because they don’t have a degree from a University? Our children need to be taught to be heroes, not just that they have to live in a certain neighborhood or go to a certain college.  Check out more in today’s transcript…

Mike:  Ted is in Arizona next.  How are you doing, Ted?

Caller Ted:  How you doing, Mike?  I’ve been listening to you for the last couple years.  We’re driving in today and heard you talking about middle class and the guy John, doctor in New York was talking about his kids, to make $250,000, that’s middle class.  I have a problem with that.  My wife and I both work.  We both make a decent living.  We don’t have the things that people have to have.  You have to drive a foreign car or drive a certain car, have a certain house, do certain things.  I think people have gotten away from — I grew up in a middle class household.  My father only made $26,000, the most he ever made, in his working career.  That was in the ‘80s.  Granted, that’s gone up, but I think if you made $100,000 and you’re wise with your money, you can be middle class.  You don’t have to be $250,000.  People are in this stigmatism of you have to live in a certain neighborhood, do certain things.

Mike:  Then what you’re describing to me is upper class.  That’s not middle class. There are plenty of rich people that are absolutely miserable, rotten human beings.

Caller Ted:  Correct.  Like the doctor was talking about you have to have a college education.  My wife is senior manager of a financial company.  She has zero college.

Mike:  Let me ask you a question, Ted.  Do you have any children?

Mike:  You working on more or is that it?

Caller Ted:  No, we actually adopted her.

Mike:  Fantastic.  Congratulations to you and God bless you for doing that, sir.  That’s a very Christian, gentleman thing to do.  I’ll rephrase the question so that it’ll apply to your daughter.  Those of you that are men out there, and women, that have little boys, I will phrase it for you as well.  Let me ask the question.  When exactly did the train go off the tracks that you, Ted in Arizona, stopped raising your daughter to believe that at some time in her life, or that she was being groomed and becoming a fine young lady in possession of her manners, in possession of her beauty and humility and her demure, non-braggadocios, feminine self, that maybe you encouraged her dreaming of growing up to be the blonde that was shackled to the track by Simon Legree?  For those of you that are parents of boys out there, when did you stop teaching your boys that they would be the guy that hopped on the horse, rode as fast as he could because he saw Penelope tied to the tracks by the bad guy and he wanted to be that knight in shining armor and rescue her?  When did we stop teaching that, because I’m pretty sure that we did?

Caller Ted:  I’d have to agree they stopped teaching morals probably 30 years ago.

Mike:  That’s a moral tale.  I guess it is morals.  You’re talking about monetary pursuit or monetary measures as middle class.  I’m giving you another measure of a man.  Another measure of a man is what is he willing to do for his woman?  Is he willing to risk his life and maybe not get off the train track in time to unshackle her so that she may live?  Is the woman dreaming of the man that will do that for her?  I don’t just mean in paying the house note and car note and doing those sorts of things.  There are things outside of how much you earn, you are correct.  How you earn it, that ought to freaking matter.  This whole thing about you’ve got to go to school would not be an issue or as big of an issue for so many people if there were not the emphasis that we put on it.  We demand it.  We tell them, “You must go off and earn.  If you don’t earn, you stink.  You’re a rotten human being and you suck at life.”  [mocking] “No son of mine is going to be a plumber.”  What’s wrong with plumbers?

Caller Ted:  There’s nothing wrong with plumbers.  That’s the problem.  The people think you have to dress in a white shirt and slacks to be something.  There are plenty of people out there that make a nice living doing hard-earning work.  My father-in-law was a general contractor.  He put on a work belt, even though he earned the company, and swung a hammer with his guys.  He retired at 55 years old and hasn’t worked for 20-something years.

Mike:  Ted, you bring up a great point, my friend. 0Shares
collegedebatuntesheroeskidsmoralsplumbers
Previous PostIT’S OFFICIAL: Hurricane Ron Will Not Amount To a Summer Breeze At The RNCNext PostCaller “Obamacare Will Save My Kids” No. Obamacare Will Enslave Your Kids 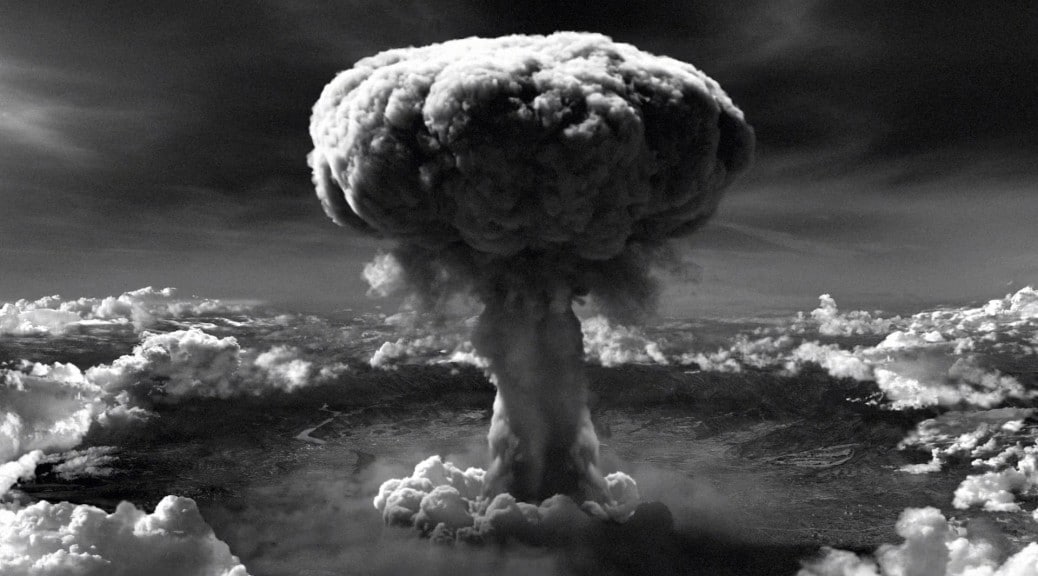 Veritas et Sapientia-‘Muricah: Land Of The Minefield of Death For Children? 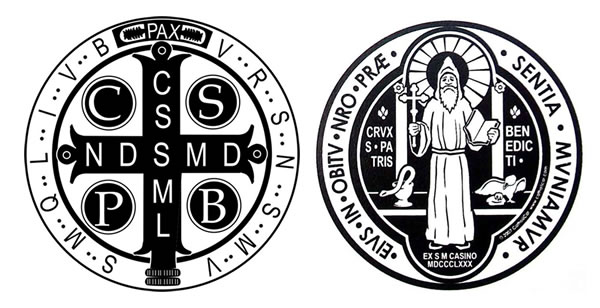 The Cross of St. Benedict