Mandeville, LA  – You may have noticed that we have actually had a winter here in New Orleans this year complete with a pair of ice storms that shut much of the area down for 4 days, we are not alone. North America is in the midst of the 3rd coldest winter on record behind 1899 and 1979 yet Secretary of State John Kerry is carpet bombing the intellectual discussion with renewed threats of climate armageddon brought on by global warming. Kerry recently told a crowd of dazed and confused students in Jakarta. “In a sense, climate change can now be considered the world’s … most fearsome weapon of mass destruction.” You mean even more destructive than your last “mass destruction” campaign over the Syrians blanketing New Orleans with chemical weapons? But Kerry does have a point even though he’s pointing the wrong way: global cooling is here.
During the recorded history of man the weather events that have caused the most human misery have been the mini ice ages. During the 15th and 16th century, the sun went deathly quiet resulting in what we call the “little ice-age.” Millions of people starved to death because the growing seasons weren’t long enough to produce the food needed. In 1638, English scholar Robert Burton summed up the misery of “…war, plagues, fires, thefts, murders, massacres, apparitions; towns taken, cities besieged in France, Germany, Turky [sic], Persia, Poland etc”. These conditions were caused by what we know today as The Maunder Minimum, when solar activity had dropped to nearly… where it is today.
Many sun watchers say that’s where we are headed and there’s nothing that can be done about it. Grab yourself a Google map of the last ice-age, folks, you don’t want to live in an ice-age where not even the relentless blast of John Kerry’s hot air will grow you an okra plant. 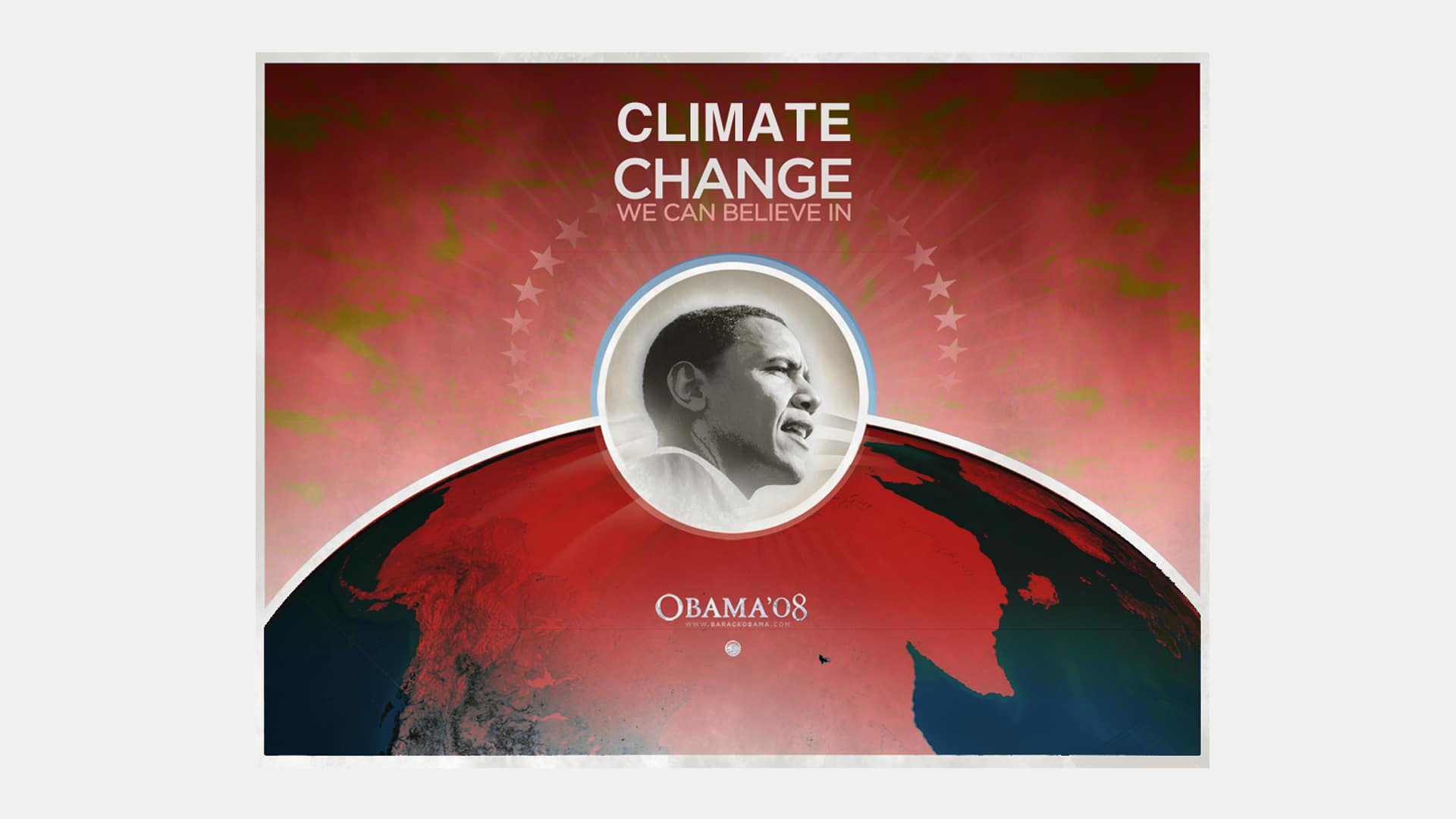 Climate Change Is Real, But It’s Not Caused By Arrogant Men 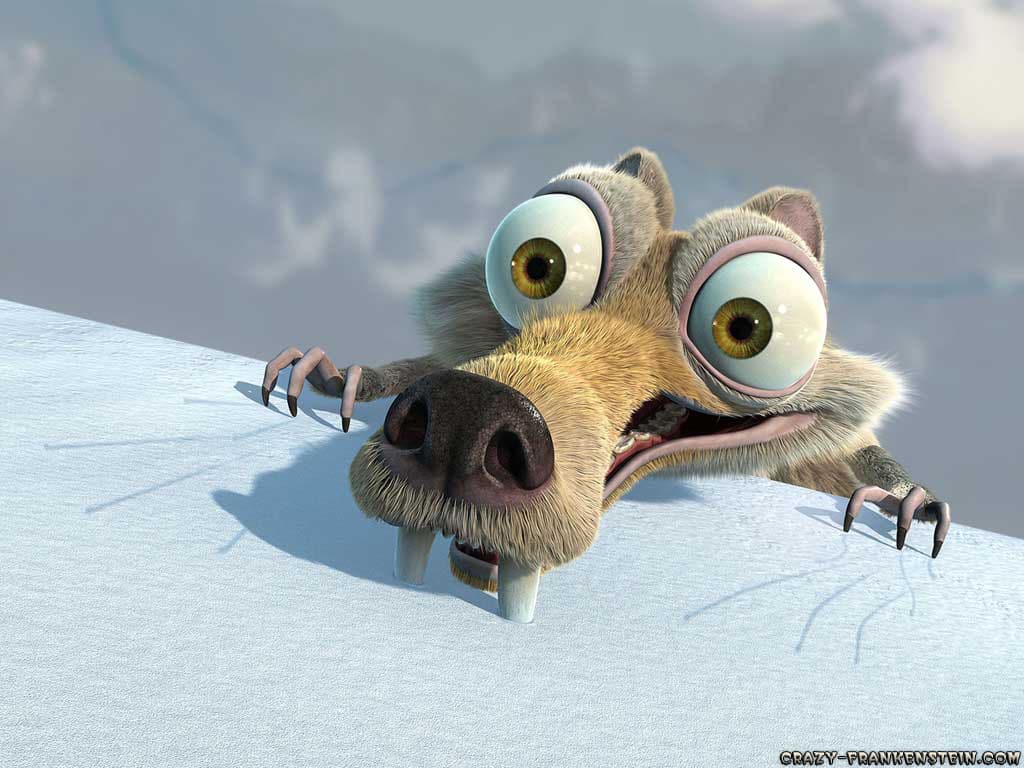 Climate Change We Can Believe In