The CRUSADER Knights of the Holy Rosary completed our Rosary for Life contra the “Boozy Bake Sale” spectacle this Saturday in New Orleans with nearly 50 faithful pilgrims processing through the CBD to the corner of Magazine and Caliope where the Marian fireworks began!

“As She made her procession down Magazine Street to Caliope, who wouldn’t salute Her august beauty with all reverence due a queen!? “

Local media outlets were almost non-existent save for the GAMBIT Magazine/New Orleans Advocate and their coverage can only be described as Fake News or in this case “Hell-Baked” Fake News!. The Gambit had previously mentioned our Procession and Rosary Rally and that’s where the Fake News begins. The first publication of the story said that The CRUSADER Knights failed to show up. This was amended to read:

Louisiana Right to Life organized a “Save Future Foodies” campaign in response to the event, encouraging its members to contact participating restaurants and businesses to voice their opposition. The campaign’s logo depicted a fetus wearing a chef’s hat and whisk. Mandeville web radio host Mike Church announced on Facebook last week that he was hosting a “Make NOLA Catholic Again” event at St. Patrick’s Church on Camp Street. While the venue itself was notably devoid of any protestors in its opening hours, dozens showed up with Church on the other side of the street under a nearby overpass with signs reading “Take my hand not my life” and “Honk against the sin of abortion.”

All The Hell Baked Fake News That’s Unfit to Print!

First of all, the event started at 3:00 and we arrived at what I am calling Monte Cassino East at 3:30, already praying the Joyful Mysteries of the Rosary, led by David Simpson.

Second, our official head count of CRUSADERS was 47 including 10 members of the Louisiana TFP who came bearing the “Honk” signs mentioned,  a 3 foot tall, 12 foot wide “Thou Shall Not Commit Murder” banner, a 15 foot tall TFP insignia flag. That’s not dozens!

Third, I wasn’t “hosting a Make NOLA Catholic Again” event at St Patrick’s, this was the theme slogan of the Rosary Rally For Life that was staged from Saint Patrick’s parking lot. Abortion has become a sacrament to the deranged, debauchery addicted libs; a religious rite whose public “sanctity” is under assault by “bible thumpers” and “hypocrites” praying Rosaries. Yet if you read my statement of purpose for our Rosary Rally for Life Saturday, we are not the pro-aborts enemies, we’re their fellow citizens! “Balderdash”, they scream! Read the comments on the Facebook post of the Gambit story above and see for yourself!

On today’s Mike Church Show I reminded listeners that when we process, march or just gather to pray the Rosary as an act of reparation and a humble appeal to Our Lady for her loving intercession and saving Graces, it doesn’t matter how many CRUSADER Knights show up, with Our Lady and her weapon of choice, the Holy Rosary on our side, she who will crush the head of the prince of this world is heard by his minions like finger nails on a chalkboard. Just look at how beautiful she was as we finished the procession and she reigned over her city of New Orleans while Her salter was said all around her! Who wouldn’t salute Her august beauty with all reverence due a queen!? 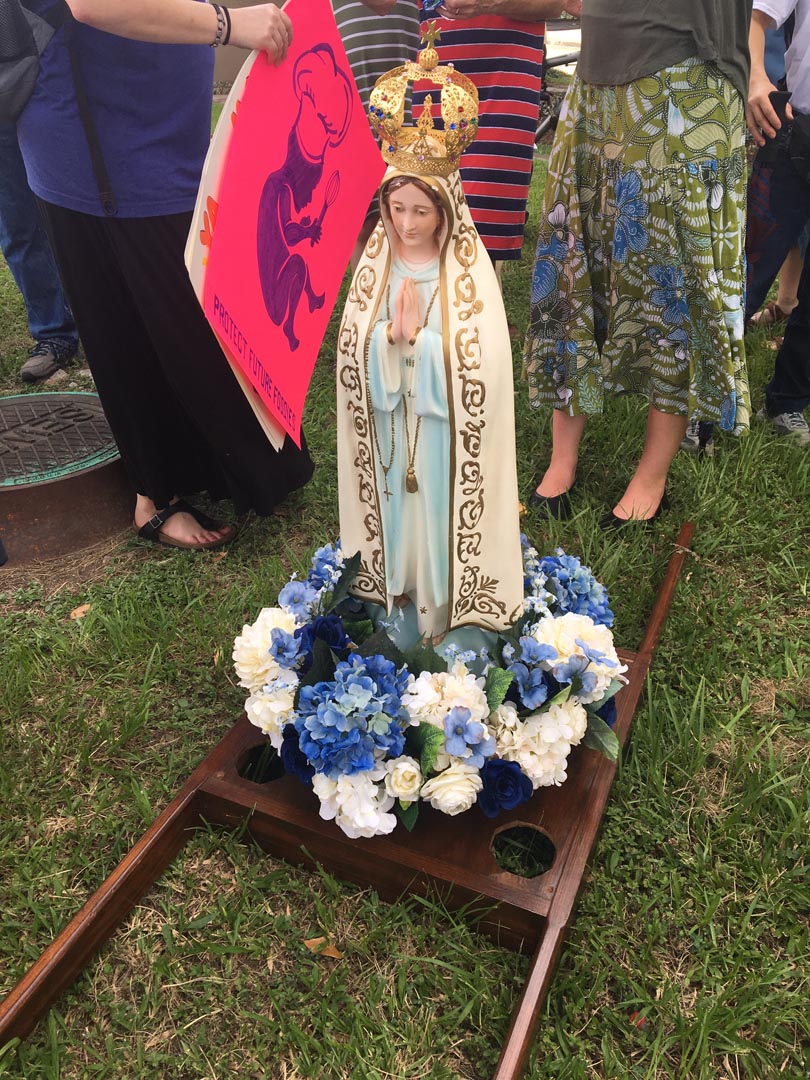 Samuel Adams once said of small groups of committed patriots.

It does not take a majority to prevail . . . but rather an irate, tireless minority, keen on setting brushfires of freedom in the minds of men.

It is a historical fact that the American Revolution was fought by a miniscule per cent of the colony’s populations and that even smaller numbers of men populated the legislatures that voted to send men to Philadelphia in June-July of 1776. In June of 2019, Our Lady of Prompt Succor called forth a prayer regiment of 47 CRUSADERS to reclaim New Orleans as Her Son’s kingdom with Her at His right hand. Saint Pio said it best.

Some people are so foolish that they think they can go through life without the help of the Blessed Mother. Love the Madonna and pray the rosary, for her Rosary is the weapon against the evils of the world today. All graces given by God pass through the Blessed Mother. -Saint Padre Pio 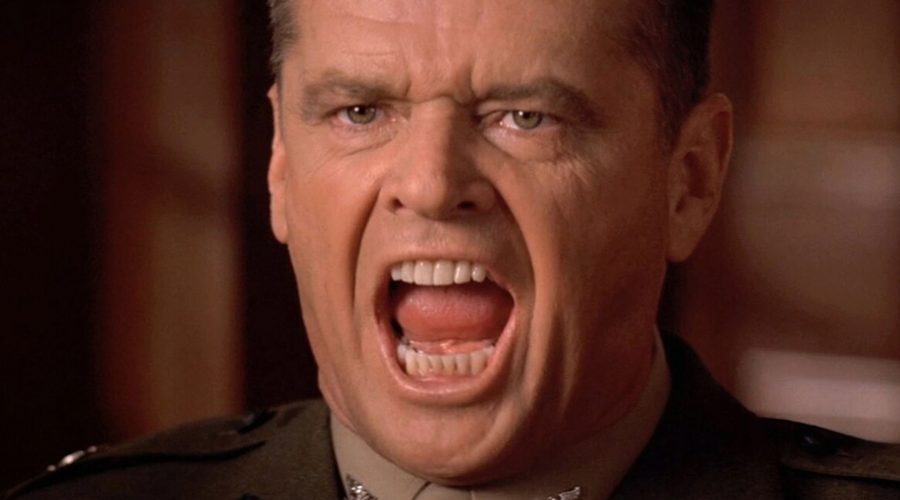