Mandeville, LA – Mike Church’s daily Pile of Prep, chock full of responses to Lincoln and his cult of Liberty slayers plus other [r]epublican stories used to perform the Mike Church Show on Sirius/XM Patriot channel 125. “Before any potent or meaningful decentralist political movement develops in this country, we’re going to have to rediscover the places in which we live. We have to remember why we love our country—and the reason isn’t that “We’re Number One!” or that we can sprawl out on the couch chanting “USA! USA!” as the bombs drop and the televised chickenhawks cackle.” – Bill Kaufmann

“Historians generally agree, that Lincoln was the best President”, this according to Yahoo News which mentions Obama as a potential front-runner for the list meaning all he has to do is kill 800,000 Americans and he can reaign OVER Lincoln

Sssssssssssssss – FL Python Rodeo nets 68 monster snakes, 3 of which were outfitted with GPS trackers and released so they could be followed back to their lairs

A former mis-reading of the “Commerce Clause” leads state legislatures to propose even sillier acts of unconstitutional perversion like these “firearm freedom acts” (since Amendment II prohibits Congress regulating Arms and Amendment X “reserves” that power to the states, the State’s acts are actually unnecessary)

So if the Commerce clause is NOT read that it grants the federal Leviathan dominion over agriculture, then the court would only be able to hear the Monsanto “seed case” using existing Patent law-which is fine but probably NOT where this decision is going to be based

Will the Society of Saint Pius X (SSPX) cave into Vatican demands (read from liberal, no-traditional cardinals) and bail on their defense of the Holy Liturgy and old traditions of the Church paving the way for a MORE liberal Pope to finish off the Church’s connection to the past? Stay tuned

Gottfried: The U.S. is no more a “right of center country” than is Scandanavia or France but we do have a more active and productive entrepreneurial class

The Red Badge of Courage: Amity Shlaes’ “Coolidge” is demolished by NYTimes writer, moonlighting as a book reviewer; who plies his craft for the Red American H & S (Hammer & Sickle) “The Nation”

Survival of the Fittest at Work?: Plastic bag bans in San Francisco have had great results…if you’re an e-coli bacterium as deaths and infections have reached near epidemic proportions

Bill Kaufmann proves why he is one of my favorite writers: Why “America” isn’t going to escape Leviathan any time before her people fall back in love with their towns

California Dems are under the delusion that the “Exodus state” is experiencing an economic “boom” un seen since gold rush days because they raised taxes, increased spending and chased nearly every productive soul to Nevada and beyond!? Really? Yep, read for your self… 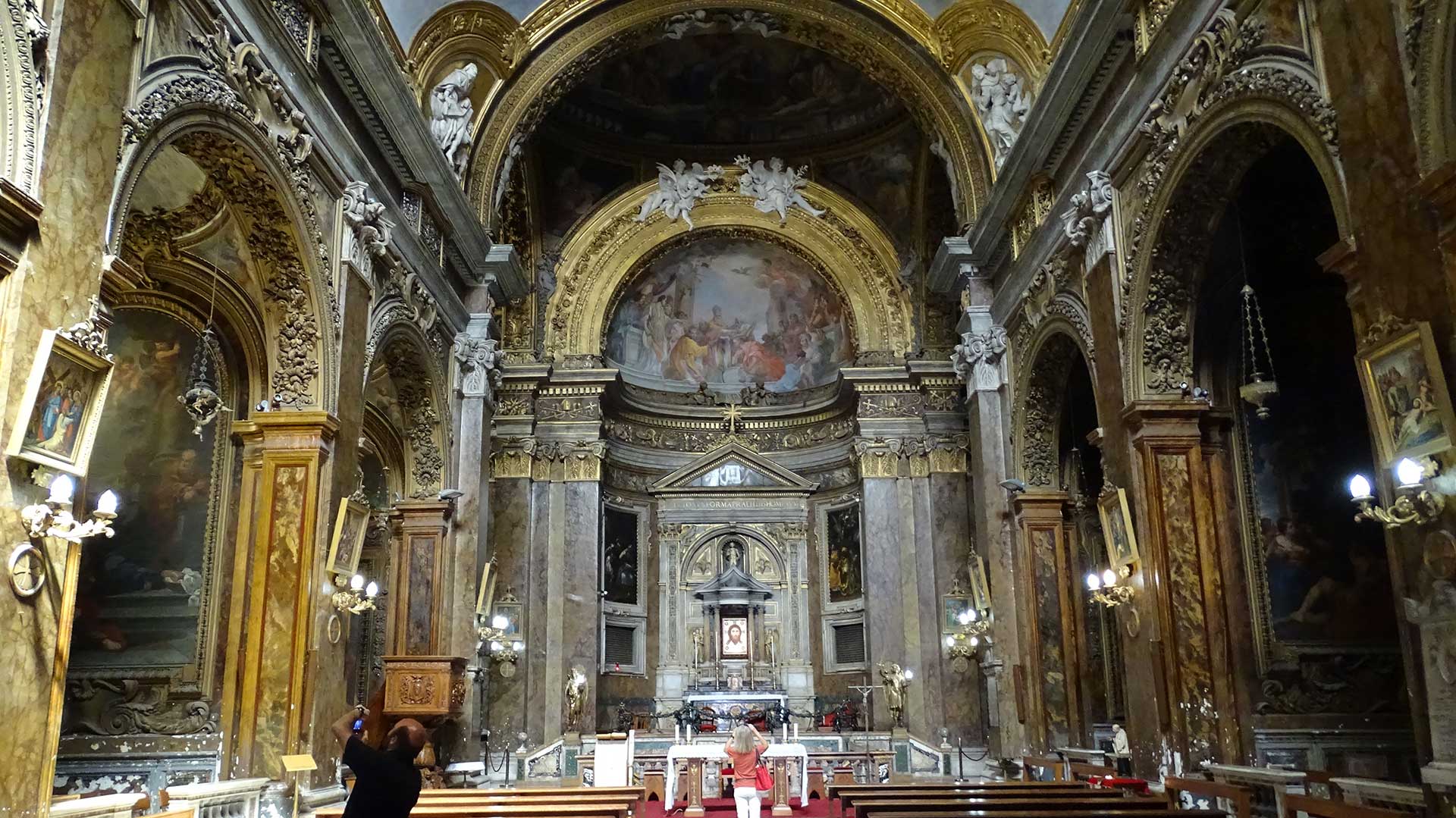 Saint Sylvester’s New Years Resolution: Give Thanks For The Catholic Faith This Year