Today the Church celebrates the Third Sunday of Lent and The Feast of Saint Longinus, the Roman centurion who pierced Our Lord’s side with a lance. Tradition holds that Longinus was miraculously healed when the Precious Blood sprayed forth from Our Lord’s side and onto Longinus who suffered an eye disease. The Slaves to The Immaculate Heart of Mary relate…

He was the centurion who pierced the side of Our Lord when He was hanging on the Cross after His death. It was Longinus who exclaimed on Mount Calvary, on the first Good Friday, “Indeed, this was the Son of God!” Longinus was converted to the Catholic Faith. He later went to Cappadocia, and shed his own blood there for the teachings of the crucified Jesus. The relics of Saint Longinus are now in the beautiful church of Saint Augustine, in Rome, not far from the body of Saint Monica. 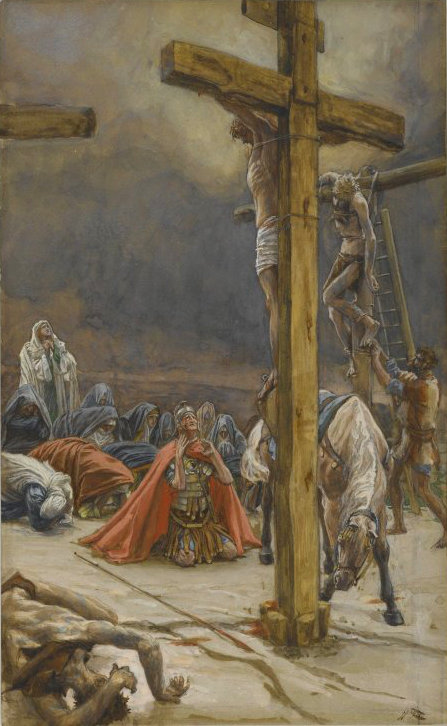 Another telling of the life of Saint Longinus adds a twist to the story.

There are a great many variants to the story, which cannot be regarded as a reliable hagiography. The city of Lanciano in the Italian region of the Abruzzi claims him as a native son, and that his martyrdom took place there instead. The city of Mantua in Lombardy, birthplace of the poet Virgil, claims that he preached in that region, and was martyred there, and furthermore, that he brought to that city relics of the Lord’s Precious Blood, and the sponge which was used to give Him vinegar during the Passion. These are now kept in the crypt of the basilica of St Andrew, which was begun by the famous Renaissance architect Leon Battista Alberti in 1472, but only completed in 1732. Here are some photos of the church from our Ambrosian correspondent Nicola de’ Grandi. The story is told that the relics of Christ’s Blood brought to Mantua by St Longinus were hidden for safekeeping by Longinus himself, and discovered in 804 when St Andrew the Apostle appeared to someone to reveal their location. (Similar stories are told about many of the famous and more improbable relics of the Middle Ages.) 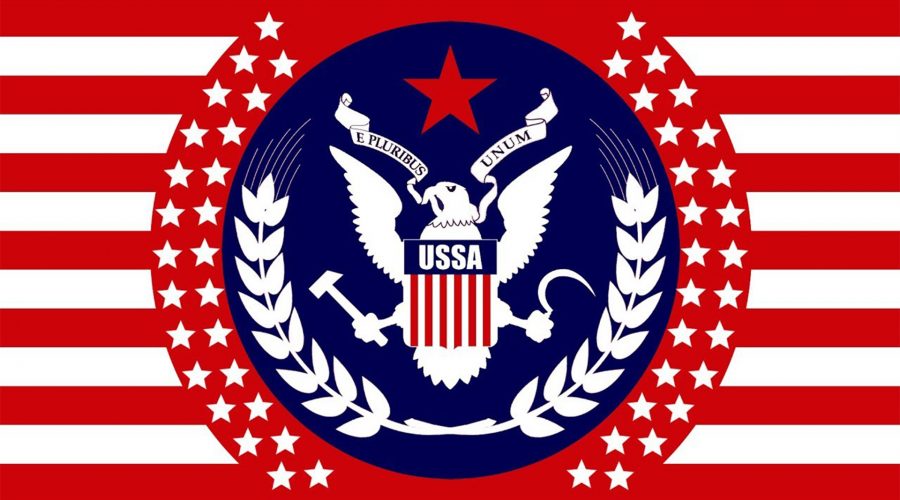 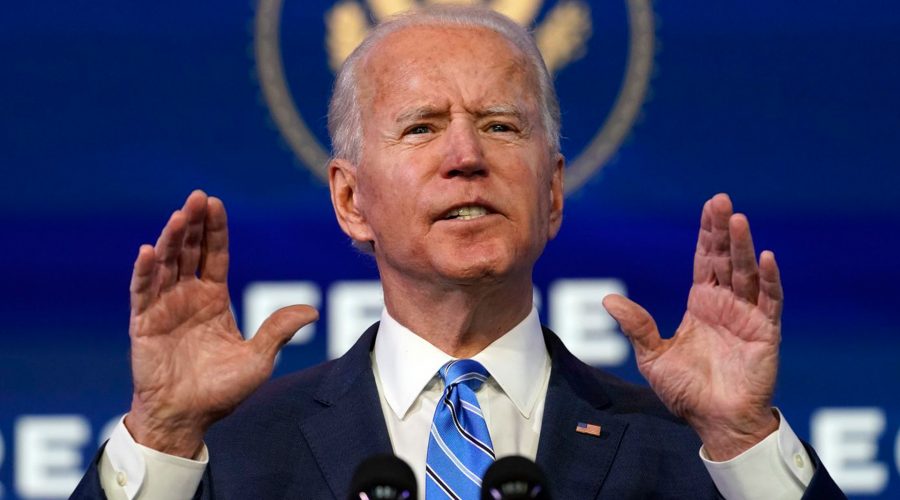