Mandeville, LA – IN the year 95, St. John, who was the only surviving apostle, and governed all the churches of Asia, was apprehended at Ephesus, and sent prisoner to Rome. The Emperor Domitian did not relent at the sight of the venerable old man, but condemned him to be cast into a caldron of boiling oil. In the Gospel of Saint Mark Saint John and his brother Saint James’s martyrdom is foretold by Our Lord who said to them:

“And James and John the sons of Zebedee, come to him, saying: Master, we desire that whatsoever we shall ask, thou wouldst do it for us: But he said to them: What would you that I should do for you? [And they said: Grant to us, that we may sit, one on thy right hand, and the other on thy left hand, in thy glory.  And Jesus said to them: You know not what you ask. Can you drink of the chalice that I drink of: or be baptized with the baptism wherewith I am baptized?  But they said to him: We can. And Jesus saith to them: You shall indeed drink of the chalice that I drink of: and with the baptism wherewith I am baptized, you shall be baptized.  But to sit on my right hand, or on my left, is not mine to give to you, but to them for whom it is prepared.”

The Reverend Alban Butler recounts this story. But God accepted Saint John’s will and crowned his desire; conferring on him the honor and merit of martyrdom, but suspended the operation of the fire, as He had formerly preserved the three children from hurt in the Babylonian furnace. The seething oil was thus changed into an invigorating bath, and the Saint came out more refreshed than when he had entered the caldron.

Domitian saw this miracle without drawing from it any inspiration for the Faith, but remained hardened in his iniquity and then banished the holy apostle into the little island of Patmos. St. John returned to Ephesus, in the reign of Nerva, who by mildness, during his short reign of one year and four months, labored to restore the faded lustre of the Roman Empire.

This glorious triumph of St. John happened without the gate of Rome called Latina. A church which since has always borne this title was consecrated in the same place in memory of this miracle, under the first Christian emperors and stands to this day SAN GIOVANNI A PORTA LATINA – ST JOHN AT THE LATIN GATE.

0Shares
Previous PostFriday Medley-Education Is For Souls, Not All Mexicans Are Bad, The Rosary Doctor Talks Saint Joseph & Why The CRUSADE Must SucceedNext PostMonday Pile of Prep-Infinity Wars Kills Population Control 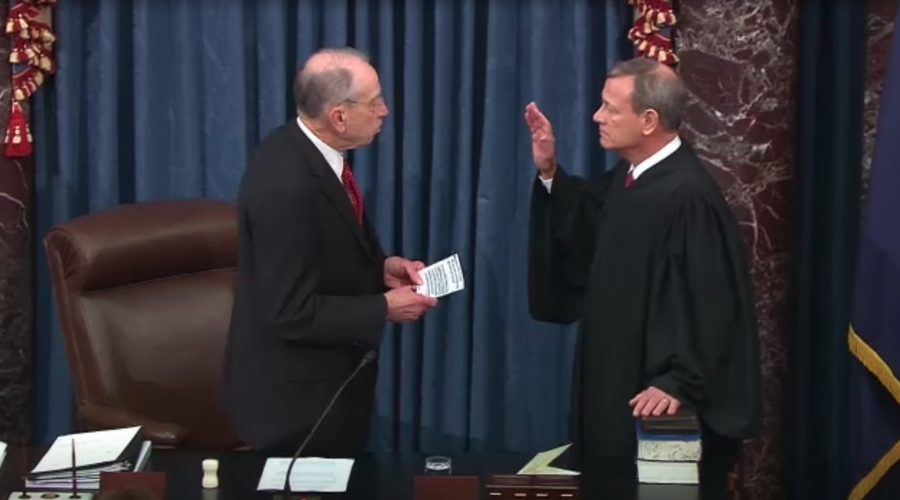