Mandeville, LA – Exclusive Transcript – We’re confronted again with our own arrogance, it seems to me.  We’re the smart ones because we know what the real unemployment numbers are and we know what the real state of jobs is.  We make an awful lot of assumptions, and I think we do so at the peril of actual good and honest debate.  To say that no one is out there saying it — you’re not the first person to say this to me — I just think is preposterous.  Check out today’s transcript for the rest…

Caller Dawn:  Good morning, Mike.  I love your show.  I want to say I think my favorite president of all time is President Reagan.

Caller Dawn:  I wanted to just call — I appreciate you allowing me on your show — and make an observation that I’ve had recently.  I’m a member in Ohio of a number of patriot groups.  There’s a lot of conversation around Dr. Carson’s recent speech at the prayer breakfast.  Most of the patriots that I’m in contact with are feeling a sense of excitement, a sense that somebody is actually speaking about a lot of the things that have not been spoken over the press and media for such a long time.

Mike:  Such as?  What hasn’t been spoken for a long time in the press?

Caller Dawn:  I never hear anyone directly sitting in front of our current sitting president.  They never sit in the same room and speak about the actual job numbers, the actual economy numbers, the actual state of decline, the state of disrepair, the state of $16 trillion in debt.  No one actually gets in front of him and has that conversation.  I know there are a number of very, very bright, brilliant conservative leaders that we have, they just are not able to actually get the opportunity to debate this or bring it to the public.

Mike:  First of all, in our system, here on President’s Day, we should acknowledge that all the president is supposed to do is either sign or veto.  He’s not supposed to be a legislator.  He’s not supposed to be an elected king, although it would seem to me a majority of our fellow citizens want him to be an elected king.  That’s the first observation that ought to be made.  The second one ought to be, in what situation are you going to find a president of the United States faced with a debate?  Who’s going to debate him and under what pretense?  I’ve seen Jake Tapper ask difficult questions of the president and he doesn’t like to answer them.  AG, who else gets in his face?  Tapper is the one that comes to mind.   He asked him straight up: You just said X but Y is the actual answer.  How do you justify the two?  Ed Henry of Fox News is another one that comes to mind.  Can you think of anyone else at White House briefings that is likely to throw the president a curveball or a Nolan Ryan knuckleball?

Mike:  When Major Garrett is not swearing, you mean?

AG:  Yes, when he’s not tweeting out curse words.

Mike:  I hear the frustration in your voice, but for the life of me I don’t understand what anyone thinks is to be gained by having a debate with a demagogue.  What would be gained by that?  This is another one of these instances where you’re making the case that nobody is out there giving the real numbers out.  How do you know that, madam?  How did you find them?  We’re confronted again with our own arrogance, it seems to me.  We’re the smart ones because we know what the real unemployment numbers are and we know what the real state of jobs is.  We make an awful lot of assumptions, and I think we do so at the peril of actual good and honest debate.  To say that no one is out there saying it — you’re not the first person to say this to me — I just think is preposterous.  There are tens of gazillions, I can’t even count the number, of bits and bytes circulating across the internet right now doing exactly what you just said.  They’re arriving in people’s email boxes.  Nobody is sitting there filtering it out saying: You can’t read that.

You may not see it on the nightly news, but then again, those of you looking for some manner of absolution or salvation from a media you claim to despise, I would say just keep despising it and find other media.  I know where this Carson speech is going.  This is Herman Cain all over again.  We’ve got a brand-new candidate.  He’s going to be the greatest.  He may be, I don’t know, but it seems to me that the elevation of Dr. Carson — his speech is very worthy.  I watched it myself.  I’m glad he said what he said.  Here’s another way to look at it: has Dr. Carson’s speech prevented Obamacare exchanges from opening in Ohio at the behest of Governor Kasich?

Mike:  I appreciate the call.  I don’t subscribe to this hysterical view that no one knows the truth.  If you want to talk about the Federal Reserve or something totally secretive or by definition secretive like that, we don’t know all that’s going on.  We don’t know all that’s going on with the kill list, with the drone program.  Certainly those are areas that the American citizenry will probably never be privy to.  There are things we don’t know, but these nebulous “Nobody knows what the real job numbers are,” if you have unemployed people, they know they’re unemployed.  If they really want to be employed, they’re probably complaining to people that have businesses or work in businesses that are successful.  I think the state of unemployment is probably more well-known than maybe we let on.

One of the things that is supposed to happen this week, which is going to save all of us from ourselves, by the end of this week the DOW is going to break the record, right, AG?  The DOW is going to hit that number it never hit before, isn’t it?  The S&P is going to hit that number it never hit before.  You just wait and see.  Let me tell you what else is going to happen this week.  Housing starts are up.  [mocking] “Yay!  House prices are going up!”  Exactly what we need, inflation in housing.  Does anyone think about any of this stuff before they actually say it?  There’s going to be a lot of alleged good news that is actually going to be parroting bad news, especially when it comes to things like inflation.  You don’t want inflation to become unleashed, but that’s just me. 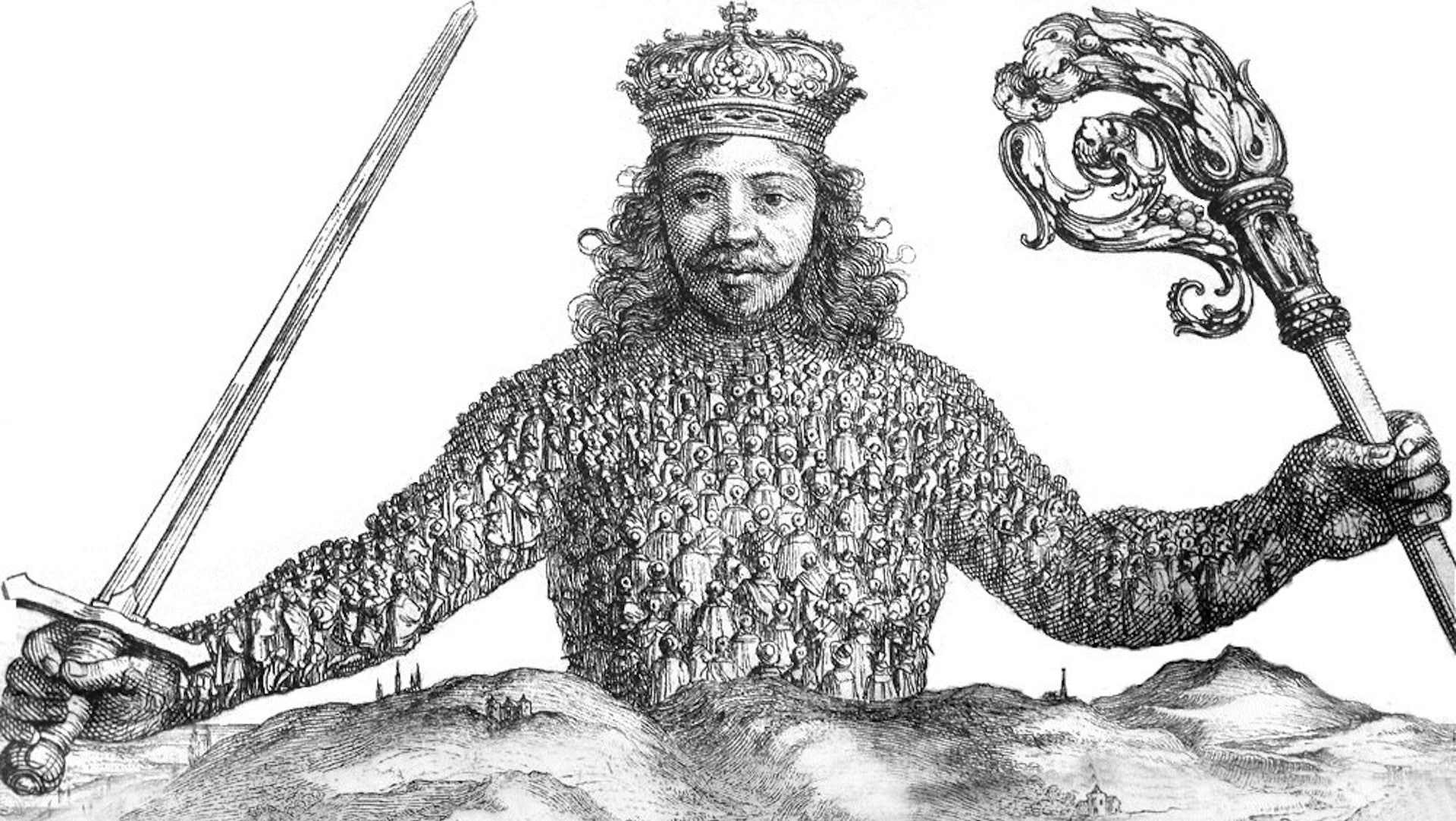