This Day In Founders History – 24 September

On this day in 1789, Congress passed the Judiciary Act of 1789, officially titled “An Act to Establish the Judicial Courts of the United States” and President Washington signed it into law. The Constitution, in Article III, established a Supreme Court but left the authority to create lower federal courts to Congress. The Judiciary Act of 1789 established the jurisdiction of the federal court system, creating a Supreme Court with one chief justice and five associate judges, as well as the position of attorney general. The act was primarily authored by Senator Oliver Ellsworth of Connecticut. John Jay was appointed the first Chief Justice and the first five associate judges were John Blair, William Cushing, James Wilson, James Iredell and John Rutledge. Edmund Randolph was appointed the first U.S. Attorney General.

Another birthday on this day in 1728, Mercy Otis Warren, an American Revolutionary political writer. Most women had neither the education nor training to write about such subjects as politics, but Warren was an exception. She grew up in a family strongly opposed to British rule of the colonies and, after marrying James Warren, she regularly corresponded and mingled with male and female leaders of the Revolution. John Adams was her literary mentor leading up to the Revolution. She published plays and poems before the Revolutionary War attacking royal authority and urging colonists to resist infringements of their rights by Britain. In 1788, while the U.S. Constitution was being debated, Warren published a pamphlet under a pseudonym “A Columbian Patriot” opposing ratification and advocating for a Bill of Rights. In 1790, Warren published a collection of poems and plays under her own name, which was unusual for a woman of the time. She also wrote the first history of the Revolution authored by a woman, and one of the earliest histories of the war, a three-volume History of the Rise, Progress, and Termination of the American Revolution. President Jefferson ordered subscriptions of Warren’s volumes for himself and his cabinet and noted his “anticipation of her truthful account of the last thirty years that will furnish a more instructive lesson to mankind than any equal period known in history.” 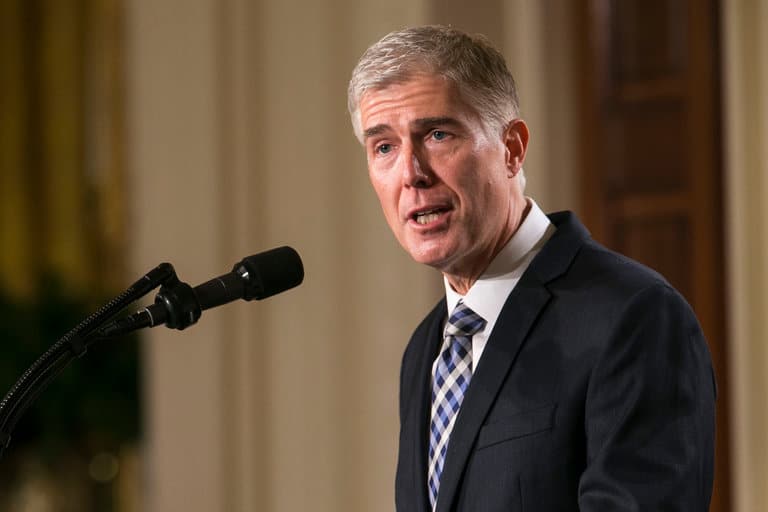 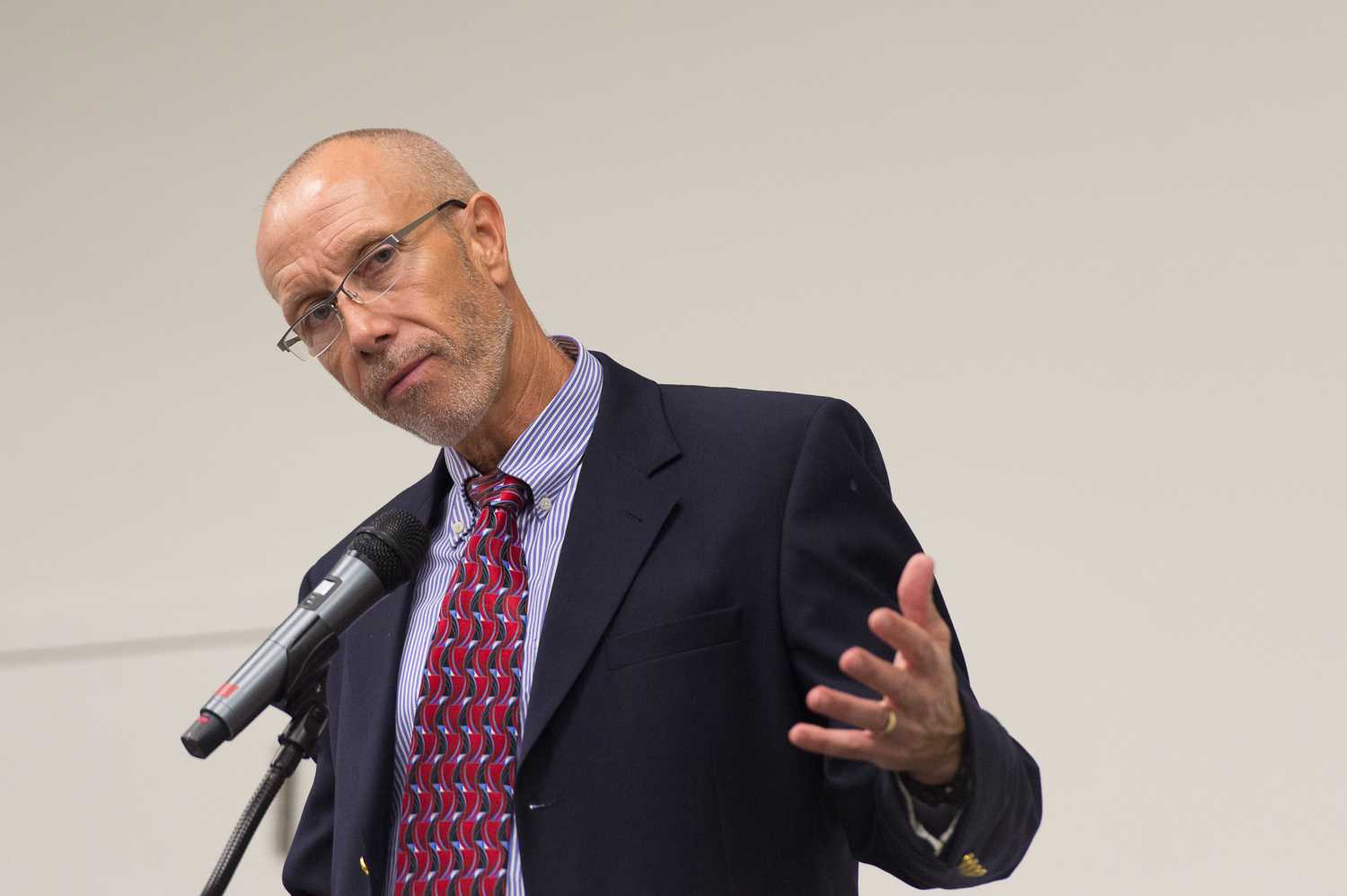