This Day In Founders History – 25 September

One notable birthday on this day in history in 1738, that of Nicholas Van Dyke. Van Dyke was a lawyer and politician from Delaware. He served as a delegate from Delaware to the Continental Congress and was a signer of the Articles of Confederation. Van Dyke also served as a state representative in Delaware, holding the Speaker position for one year, and he was the seventh President of Delaware. During his tenure as President of Delaware, he successfully carried out a plan to pay Delaware’s portion of the war debt. 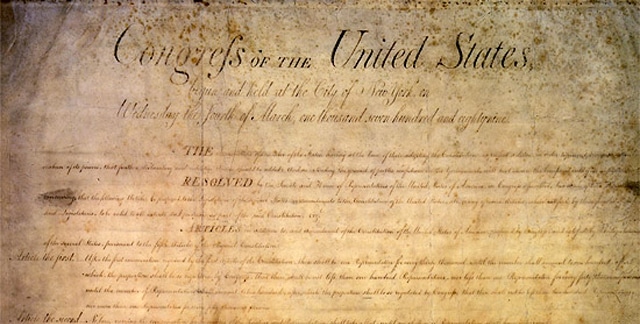 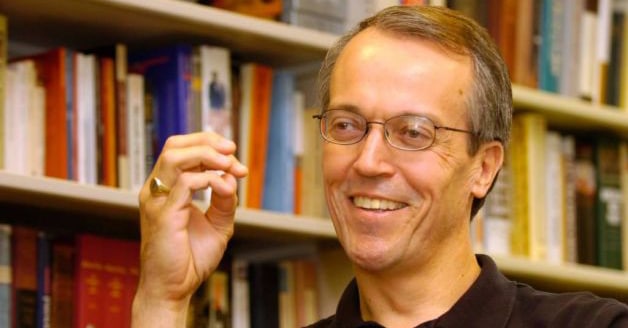 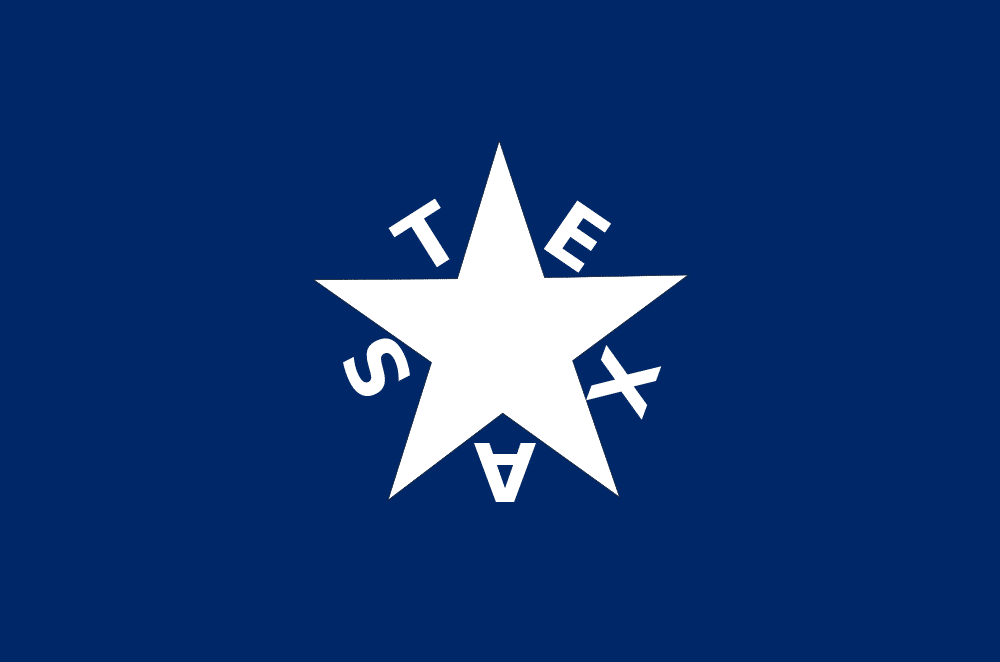